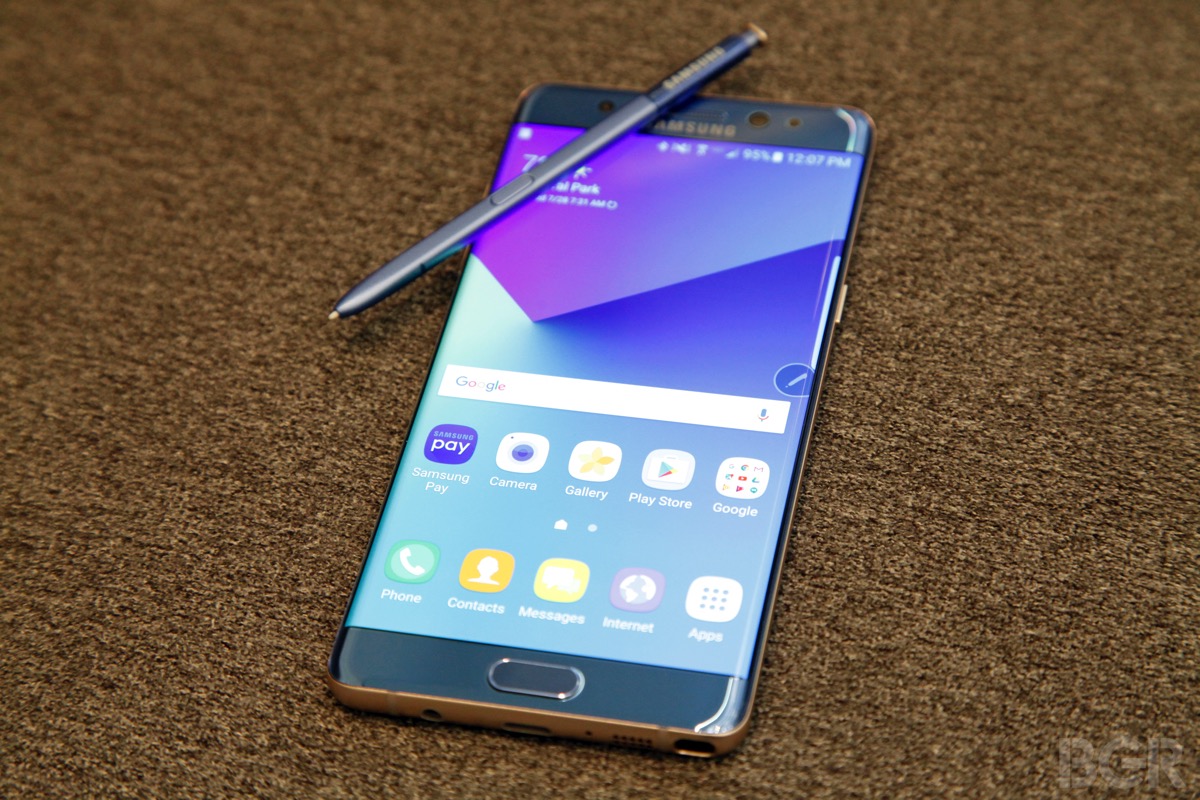 Samsung’s last big thing is already available for preorder in a variety of markets, and while the Galaxy Note 7 is one of the best smartphones money can buy, it will disappoint some when it comes to one important feature: the operating system. The new Note runs Android 6.0 Marshmallow out of the box, rather than Google’s latest Android version. Even if it wanted to, Samsung could not have released the Galaxy Note 7 with Android 7.0 on board because Google is yet to launch the final version of Nougat. However, a new report says Samsung’s latest phone might get the update by November.

Google should release Android 7.0 at some point this month, with LG already claiming to be the first company to launch a non-Nexus device running Nougat out of the box.

Talking to reporters at the Galaxy Note 7 launch in South Korea, Samsung confirmed that China would get a better phablet version than anyone else, one that packs 6GB of RAM and 128GB of storage. But The Korea Times reports that Samsung Mobile’s chief Koh Dong-jin also let it slip that the Android 7.0 update should hit the new Note in the coming two to three months.

“It is very important for us to offer up-to-date information with the new OS, but what’s more crucial is to build a stable and seamless platform for users,” Koh said. “That’s why we are planning to do enough beta testing before any OS updates.”

Samsung isn’t known for launching speedy Android updates, so things may still change by November. But it’s more than likely that the Galaxy Note 7 and the Galaxy S7 will be the first Samsung gadgets to get Google’s Nougat.