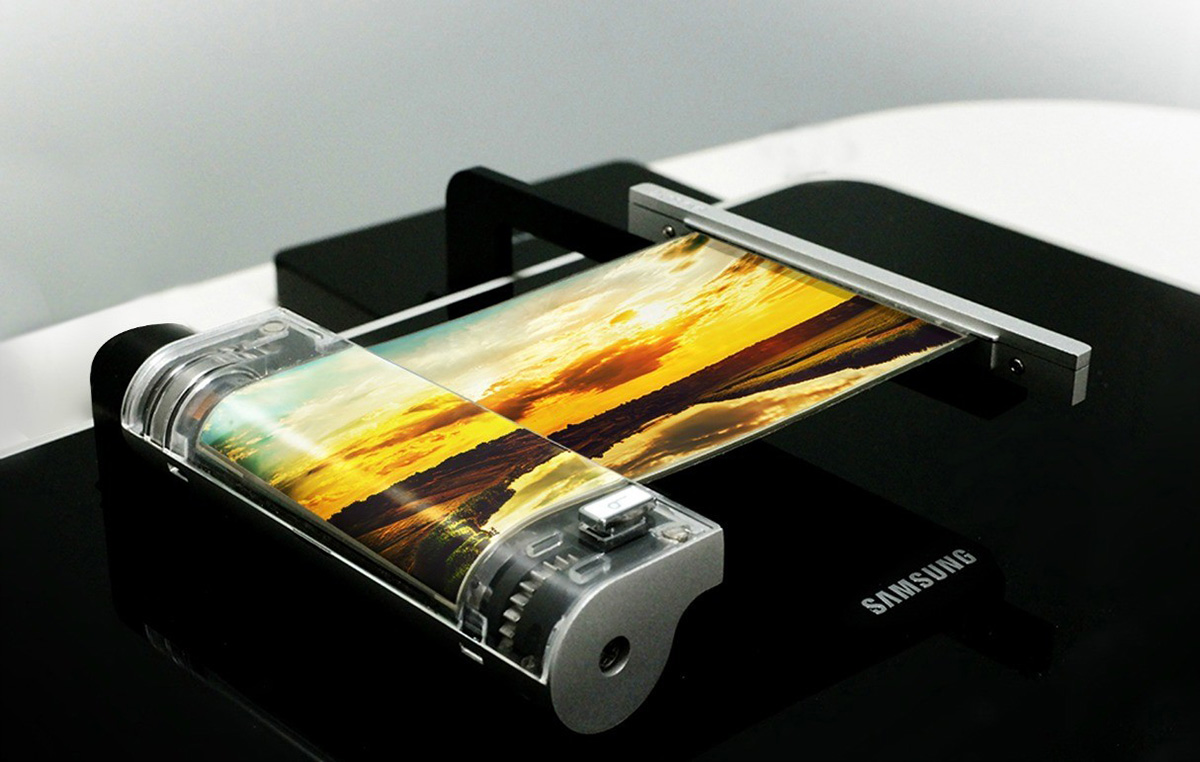 Samsung on Wednesday posted the results for its third quarter of 2018, revealing it hit a new quarterly high for the company. But it’s not smartphone sales that helped the company reach a new record, even though Samsung said in its press release that flagship handsets saw solid sales during the period — these are the Galaxy Note 9 and S9 series, although Samsung didn’t specify any product names when referring to flagships. But the most important detail from the announcement concerns the outlook for the following quarter and 2019, where Samsung confirms that foldable phones and 5G phones are in the works for the near future.

Memory products and OLED panels for mobile devices drove Samsung’s third quarter to new highs, but memory earnings may drop in the coming quarter. OLED orders will remain strong in the fourth quarter, Samsung says, “thanks to continued high demand from major customers.” In other words, Apple is buying a lot of OLED screens for the iPhone XS series.

Smartphone sales will rise in the next quarter, but earnings are actually expected to decrease due to “increased marketing expenses.” Samsung named the Galaxy A7 and Galaxy A9 mid-range phones as factors that would help it increase smartphone shipments in Q4. These are phones that Samsung announced in previous weeks, sporting triple-lens and quad-lens main cameras.

Samsung expects the smartphone market to grow next year, driven by premium products. The company also confirmed that it’d launch foldable handsets and 5G phones next year (emphasis ours):

As for the outlook for 2019, smartphone market demand is expected to slightly grow mainly driven by premium segments. However, competition is likely to intensify across all segments as key features of premium models continue to expand to mid- to low-end models.

Samsung will strive to expand sales of premium smartphones through differentiated design and a diversified lineup. The Company will also solidify its market leadership by adopting cutting-edge technologies across its entire Galaxy lineup, including the Galaxy A series. Moreover, Samsung will strengthen its competitiveness in the mid- to long-term by leading innovation with the launch of foldable and 5G smartphones as well as enhancing its Bixby-based AI and IoT services.

It’s unclear at this time whether the Galaxy F foldable handset will come with 5G support or not. The foldable phone is expected to be teased in November at the SDC19 developer conference. Also, the Galaxy A series mention is interesting, considering last week’s teaser that suggested the Galaxy A8s phone will get an all-screen display that seems to foreshadow the Galaxy S10 design.

Samsung also mentioned foldable displays in the display section of the press release when talking about 2019 outlook:

In 2019, the OLED business will look to expand into new product categories by continuing to offer technologically differentiated products and to broaden the customer base with flexible panels. Samsung will also aim to further its leadership by enhancing the technical readiness of new applications for foldable, automotive and IT displays. Additionally, the OLED business will seek to reinforce partnerships with major smartphone manufacturers and improve cost competitiveness to ensure continued growth.

As for the 5G aspect of business, Samsung said it’ll supply 5G network equipment to major markets including the US and Korea in the fourth quarter, and expand shipments to other markets next year.