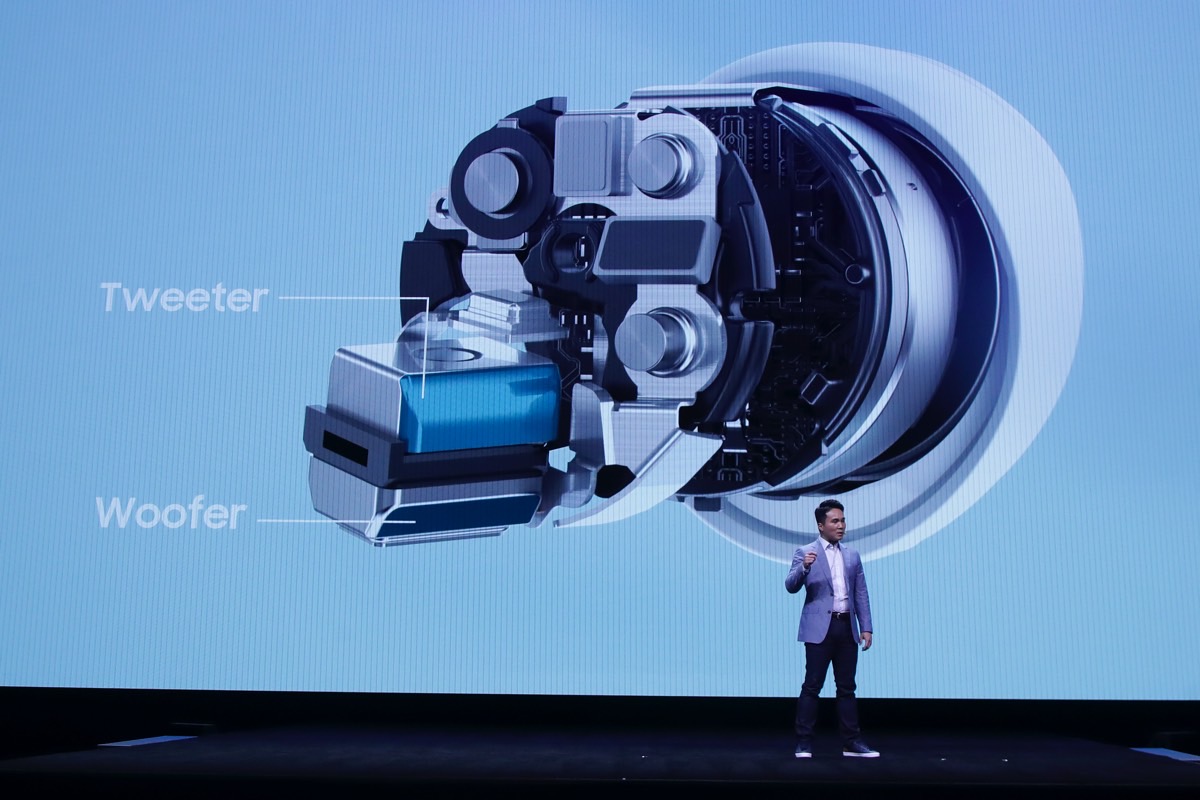 Samsung’s second Unpacked event of the year is scheduled for August 5th. Rather than being an in-person press conference somewhere in the US, the event will be hosted online without an audience. That’s all because of the novel coronavirus pandemic that’s in full swing, with large gatherings of people being favoring transmission. The Unpacked event will bring us a variety of brand new Galaxy-branded products, including the Note 20 and Note 20 Ultra flagships, the new Z Fold 2 smartphone/tablet foldable, and the Z Flip 5G clamshell foldable. A new tablet to counter the 2020 iPad Pro is also in the works, and Samsung is expected to unveil a Galaxy Watch 3 wearable at the show. But the most exciting device that could be unveiled during the presser is a brand new AirPods alternative. This time around, Samsung isn’t going after the cheaper AirPods. After all, the Galaxy Buds and Buds+ are AirPods alternatives. Instead, Samsung is targeting the AirPods Pro, the high-end version of Apple’s popular wireless headphones. They’re called Galaxy Buds Live, and they’ve been leaked in all their glory.

Also different is the color palette. AirPods come in white, and that’s it. Samsung is going the extra mile with bronze and black models, according to press renders that well-known leaker Evan Blass posted on his Patreon (via Gizmodo). The color won’t really matter, but buyers who want to match their Buds Live to the new Note 20 will probably be able to do it.

While the Buds Live look better than the Buds+, they might not necessarily be any easier to handle, given their overall design and size. Leaked press renders aren’t enough to provide any insight into that, but reviewers will certainly analyze the ergonomics of the new earphones. Also notable is the fact that you might be able to customize the fit of the Buds Live. They seem to be a one-size-fits-all kind of product. The AirPods Pro comes with three tip sizes that let you adjust the fit for better sound.

The Buds Live headphones feature two microphones and a speaker, and will probably offer noise-canceling support, just like the AirPods Pro do. Design aside, that’s really what will matter to Samsung fans looking for a high-end pair of wireless earphones that can offer better features than the Buds+.

The price for the Buds Live wasn’t mentioned, but they shouldn’t be more expensive than the AirPods Pro that usually retails for $249. Also, Samsung will probably offer various phone-and-buds bundles this August featuring the latest phones, and the new Buds Live earphones.