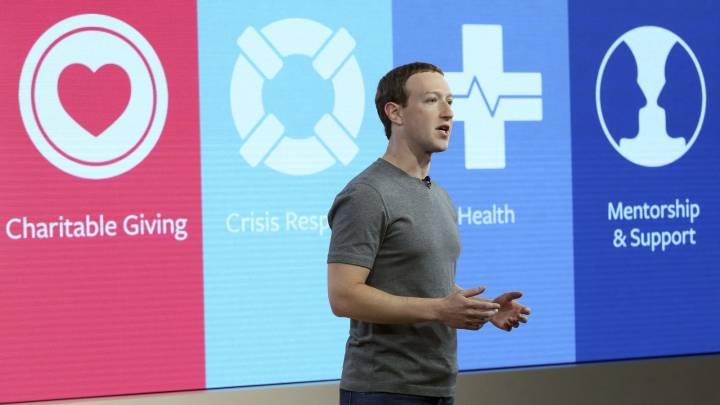 Facebook was supposed to unveil its first smart speakers at this year’s F8 event, but all that changed the minute the Cambridge Analytica user data breach was unearthed. Facebook decided to postpone the launch, a report said not too long ago, as it was dealing with all the backlash.

Since Cambridge Analytica’s user data collection practices came to light, Facebook has been under intense scrutiny and had to announce various privacy-friendly changes and new features. Mark Zuckerberg faced Congress twice in early April, testifying on the matter. A new report claims that Facebook is looking to launch the speakers in international markets to avoid further scrutiny in the US.

People familiar with Facebook’s plans told CNBC that Facebook is looking to sell the devices in international markets before the US, without revealing what markets the company is considering, or when the products will actually be unveiled.

A Facebook-made device that’s listening to the user at all times is probably not something Facebook wants to explain to US-based users and lawmakers right now.

At the same time, Facebook does want to launch the products so that it doesn’t lose even more ground to competitors including Amazon and Google.

Facebook’s smart speakers will be powered by Facebook M assistant, which was available in Messenger until recently. The voice assistant, which may receive a full name like Marvin, would likely work like Amazon’s Alexa and Google’s Assistant.

The speakers will connect directly to Messenger to make chatting with friends and family easier. One of the devices will have a touchscreen and a camera, the report says.