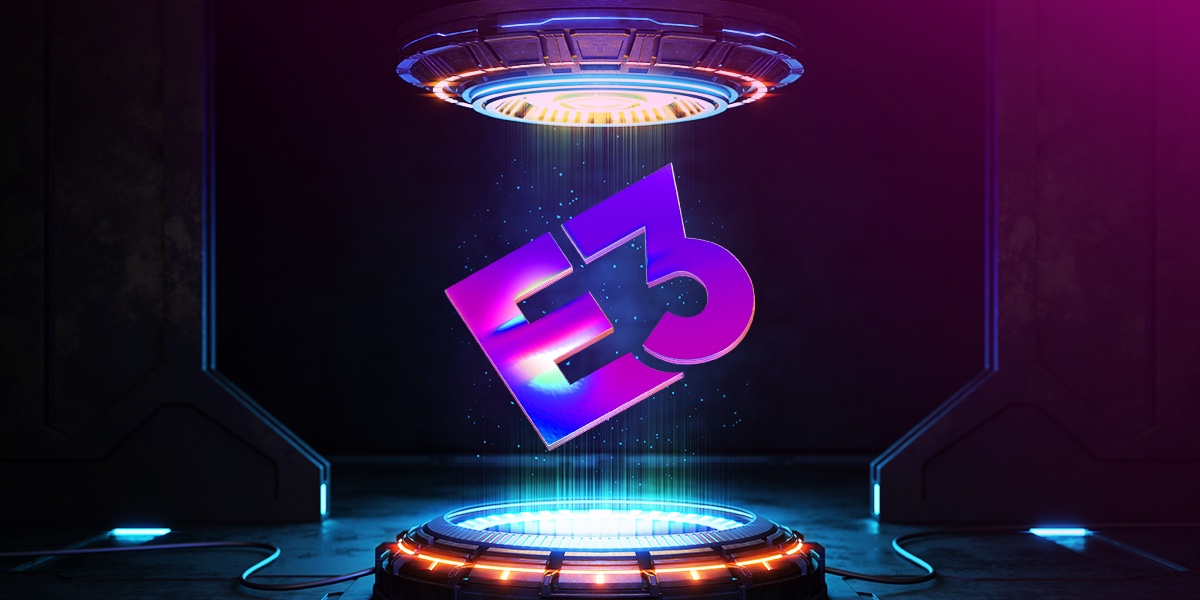 E3 2020 was canceled due to the pandemic, but the show is making a triumphant return in 2021 as an all-digital event. Many of the biggest names in the industry are back on board, including Microsoft, Nintendo, Ubisoft, and Square Enix, all of which plan to host their own virtual press conferences over the course of the show, which begins on Saturday, June 12th.

We’ve pieced together a schedule of all the press conferences below, and while several publishers and developers have announced the timing of their events, others haven’t, so we’ll continue to update this list throughout the week as more details are confirmed by the companies.

Ubisoft’s rebranded game reveal event returns for another edition at E3 2021. There will be an hour-long preshow at 11:00 a.m. PT with news and updates concerning For Honor, Trackmania, The Crew 2, Brawlhalla, Watch Dogs: Legion, and more. Then at 12:00 p.m. PT, the show begins in earnest, and we expect to hear more about unreleased games such as Far Cry 6 and the new Rainbox Six.

We are actually not sure what to expect from the Gearbox Entertainment press conference (including when it starts), but based on a recent tweet from CEO Randy Pitchford, it sounds like we should expect to see a new franchise from the Borderlands developer.

Sunday is shaping up to be the busiest day of E3 2021, with Microsoft, Square Enix, and Warner Bros. each set to take the stage before the end of the day. The PC Gaming Show and Future Gaming Show will return on Sunday as well, alongside presentations from Back 4 Blood and 24 Entertainment. The broadcast preshow begins at 8:45 a.m. PT / 11:45 a.m. ET, if you want to tune in for that.

Xbox completed its acquisition of ZeniMax Media, the parent company of Bethesda Softworks, earlier this year. As a result, the two have decided to team up for one mega-conference at E3 2021. The event will begin at 10:00 a.m. ET, and Microsoft says that it will last 90 minutes. Halo Infinite will likely be the centerpiece, but we might get a glimpse at Bethesda’s Starfield or the next Elder Scrolls.

The Japanese publisher will follow Microsoft with its own press conference at 12:15 p.m. PT, and unlike Microsoft, Square Enix actually gave us an idea of what will be featured at the show. We’ll get updates on Babylon’s Fall, Life is Strange: True Colors, and Marvel’s Avengers. There are also rumors suggesting we could see a Guardians of the Galaxy game from Eidos-Montreal.

The broadcast preshow starts at 8:00 a.m. PT / 11:00 a.m. ET on Monday, but the rest of the schedule is still a bit of a mystery. We know that Mythical Games, Freedom Games, Razer, and Capcom will all stream presentations throughout the day, but we aren’t sure when quite yet. Take-Two will host a “Diversity, Equity & Inclusion Panel Discussion,” and Verizon and Intellivision will be featured.

E3 2021 closes with a bang, as Nintendo’s biggest Nintendo Direct of the year will take place on Tuesday. We can also expect events from Bandai Namco, Yooreka Games, and GameSpot. The preshow broadcast begins streaming at 8:00 a.m. PT / 11:00 a.m. ET.

Tune in at 9:00 a.m. PT for a Nintendo Direct that will feature “roughly 40 minutes of information focused exclusively on Nintendo Switch games mainly releasing in 2021.” In other words, it sounds like we shouldn’t expect any news about the rumored Nintendo Switch Pro, but perhaps we’ll finally get a release date for the Breath of the Wild sequel that was announced two years ago. Plus, we are also still waiting to hear more about Metroid Prime 4, Splatoon 3, and more.