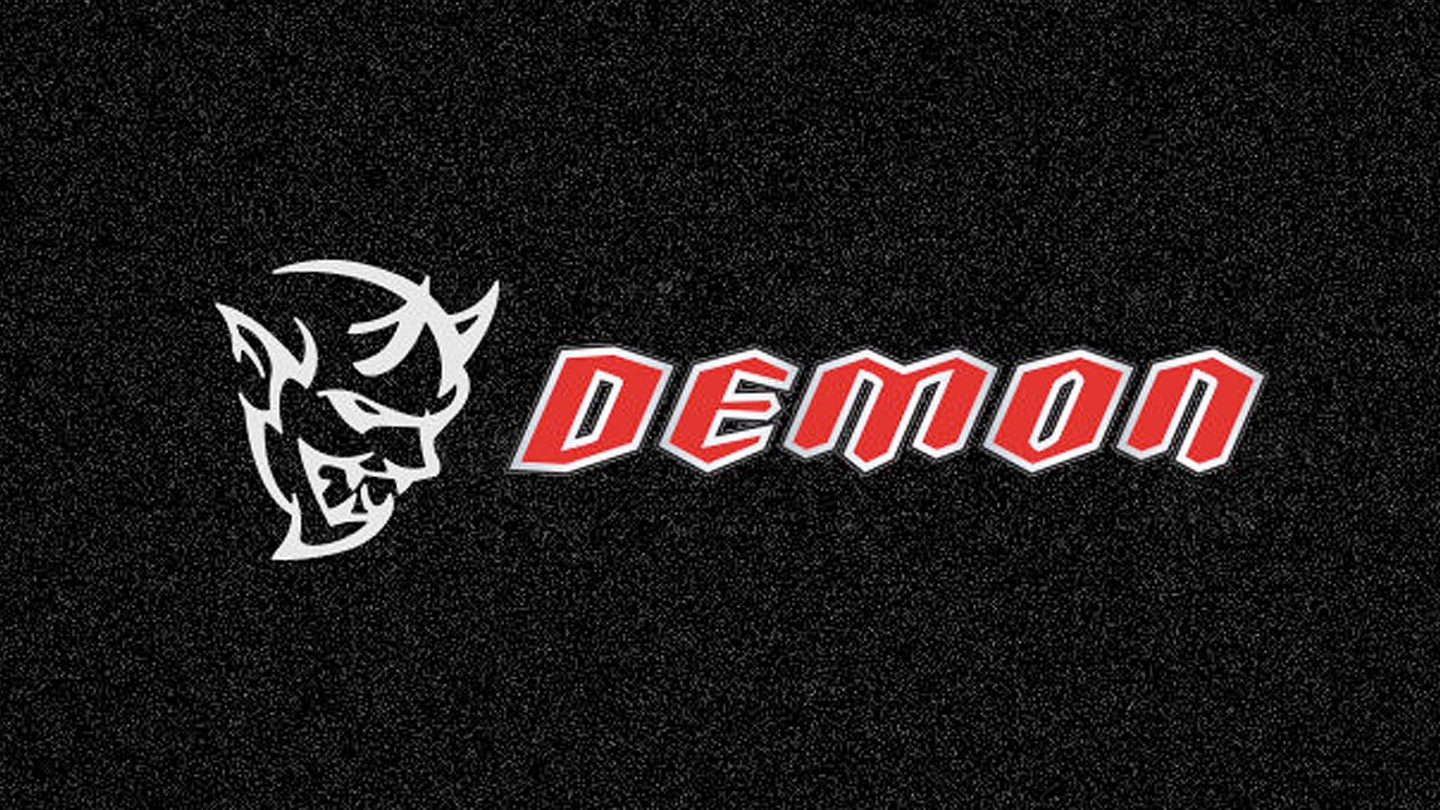 Dodge is no stranger to utterly insane street vehicles — after all, this is the company that makes the 700+ horsepower Hellcat variant of the already powerful Challenger — and now it’s poised to unleash yet another rubber-burning beast upon the world. In a brief teaser video released today, Dodge announced that a new trim of the Challenger is coming, and it’s going to be even more off-the-wall than the Hellcat. It’s called the Demon, and Dodge is going to great lengths to get car enthusiasts excited for its eventual reveal.

The brief video released today is just the first of many teasers Dodge has lined up for the Demon. On a new webpage set up just for the Demon, Dodge has a total of 12 videos listed, each slated to debut one week from the video before it, with today being week one, day one. The final video in the series will be revealed in roughly three months.

The video itself doesn’t reveal much of anything about the car, but it’s still pretty cool. It shows what a bionic cat — obviously representing the current Hellcat model of the Challenger — being hauled out of a “Dodge Research Lab” and let loose on the street. There, it chomps into what looks like a fuel tank full of green goo, causing it to crystalize and explode, revealing the Demon inside.

If Dodge is indeed positioning the Demon as the “next” Hellcat, it’s certainly got its work cut out for it, as the Hellcat has a pretty fantastic reputation among car enthusiasts. We’ll surely learn more each week, but if you’re a Challenger fan it’s probably okay to start getting excited.