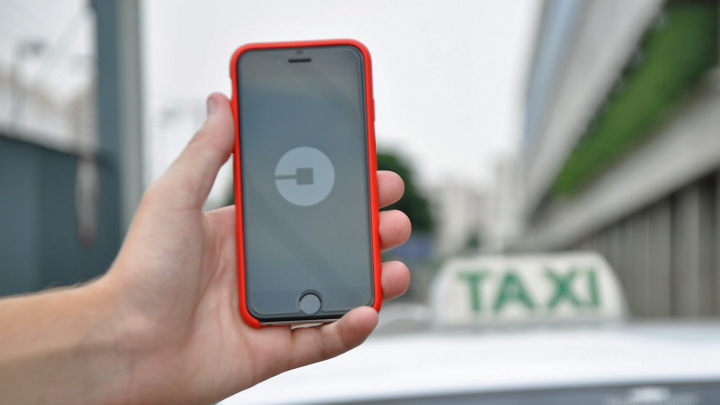 It hasn’t been a great week for Uber. First, a bombshell account from Susan Fowler, a former Uber engineer went viral. In it, she alleges unchecked sexual harassment and a corporate culture that emboldens harassers and does little to make women feel welcome or even safe. That on its own is enough to make many Uber customers second guess their decision to hail a ride from the company, but a second blow wasn’t far behind.

Yesterday, Google’s Waymo team revealed that it had filed a lawsuit against Uber and Otto — a self-driving vehicle startup Uber acquired in 2016 — for stealing its trade secrets in order to jumpstart its own failing self-driving car platform. Now, with users fleeing in droves and a pair of huge controversies on its hands, Uber is begging people to stop deleting their accounts.

When you decide to shut down your Uber account — not just delete the app, but actually choose to close your account itself — the app prompts you to provide a reason. Uber is now scanning those responses for mentions of the Susan Fowler controversy and sending its disgruntled former users a special email message pledging to right what it has wronged.

“Everyone at Uber is deeply hurting,” the message begins, followed by an explanation that outside investigators will be brought in to do an independent review of the entire operation. “We believe in creating a workplace where a deep sense of justice underpins everything we do and it’s everyone’s number one priority to create change in the coming months and years.”

It’s worth noting that Uber hasn’t taken the time to comment on Google’s allegations of intellectual property theft, which has now been simmering for about a day. Whatever their approach, neither of these fires are easily put out, and it’s already clear that the company is in for a bumpy ride to start out 2017.