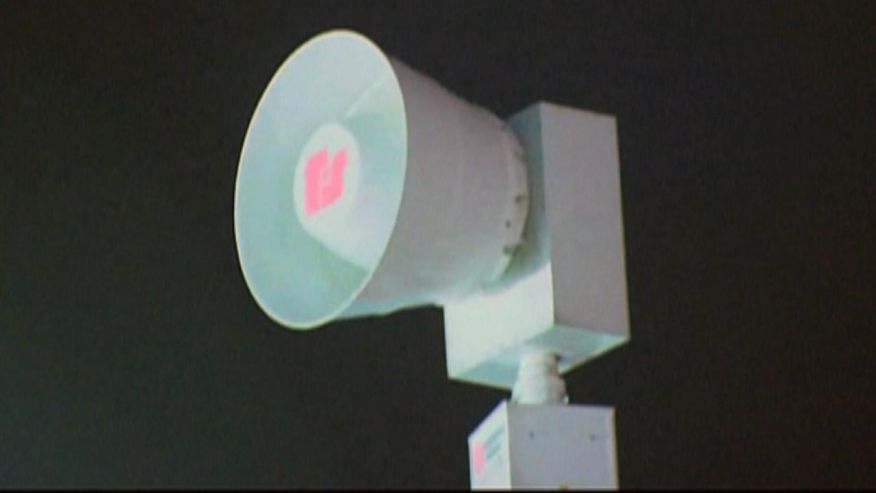 The hack that set off emergency sirens across Dallas on Friday night may be the work of a so-called white-hat hacker, according to a cybersecurity expert.

The attack set off 156 sirens across Dallas late on Friday night, FOX 4 Dallas reports. Emergency crews had to manually turn off the sirens early Saturday.

While specific details of the attack have not yet been released, there is speculation that a white-hat hacker may be behind the incident. White-hat hackers breach systems to highlight vulnerabilities before a malicious black-hat hacker can exploit them.

Itay Glick, CEO of email security specialist Votiro told Fox News that the hack bears the hallmarks of a white-hat attack. “Usually a white hat hacker would demonstrate that he is capable of doing some damage without actually doing it, to prove that a real black hat hacker would actually be able to cause real damage,” he explained, via email. “I believe that in this case this hacker ‘signaled’ the alarm that something was wrong within the emergency network in order to alert officials to the fact that the current IT infrastructure is weak and vulnerable to attacks.”

Chris Pogue, Chief Information Security Officer of cybersecurity company Nuix, is not discounting the possibility that a black hat was behind the attack. “It might be a White Hat trying to help enhance security, but it could just as easily be a malicious actor trying to ascertain the security posture of these sorts of systems, and determine what sort of data he could access,” he explained, via email. “While speculation of this nature may be an interesting topic of conversation, the end results are the same regardless of why it happened; a system designed to protect human life in the event of a catastrophic event was accessed and manipulated by an intruder.”

Rocky Vaz, director of Dallas’ Office of Emergency Management, said that the city has worked out how its system was hacked, the Dallas News reports. However, the Dallas OEM chief noted that identifying the culprit will be like “finding a needle in a haystack.”

This is not the first time that Dallas infrastructure has been targeted by hackers. Last year several construction signs across the city were hacked, with one sign describing Donald Trump as a “shape shifting lizard.” Other signs declared “Bernie Sanders for president” and “work is cancelled, go back home.”

In a Facebook post on Saturday, Dallas Mayor Mike Rawlings vowed to find the hacker responsible for setting off the city’s emergency sirens. “We will work to identify and prosecute those responsible,” he wrote. “This is yet another serious example of the need for us to upgrade and better safeguard our city’s technology infrastructure.”

A spokeswoman for Dallas’ Office of Emergency Management told Fox News that the agency does not have any additional information on the hack to share at this time.