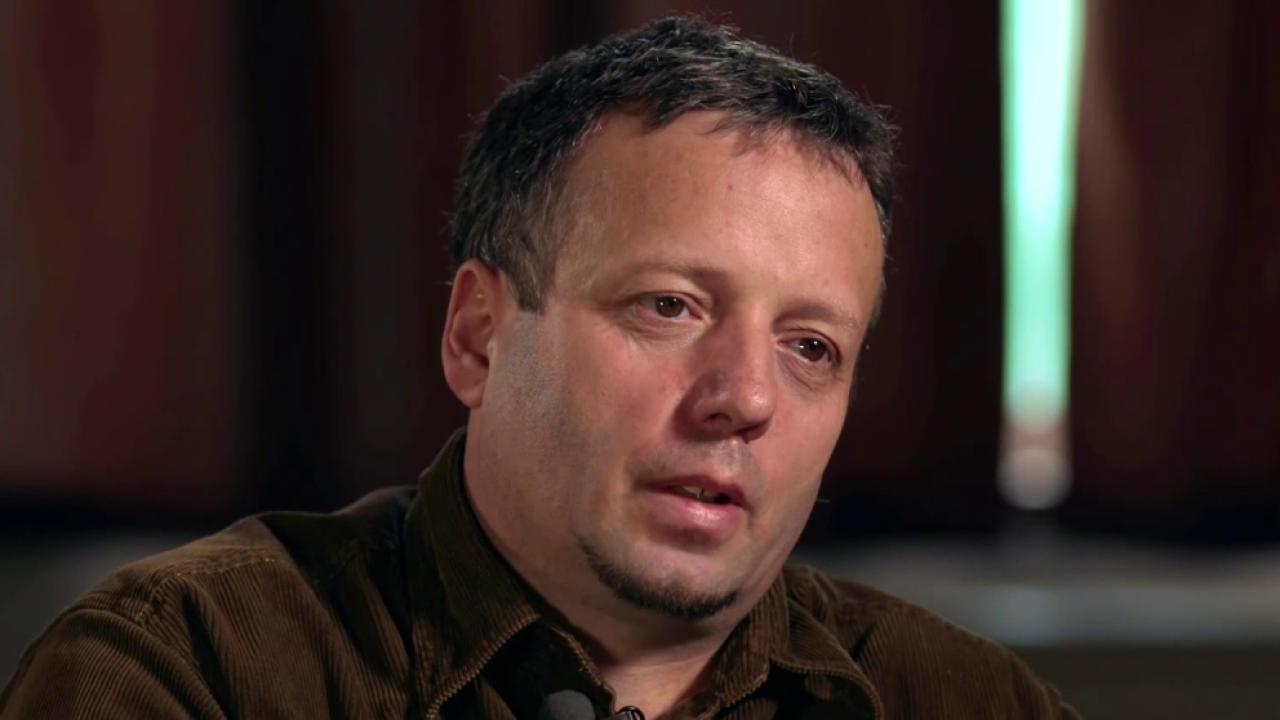 Marcel Lehel Lazar, the infamous hacker known as Guccifer, has been sentenced to 52 months in federal prison. Lazar pled guilty to a series of charges related to hacking a number of well-known celebrities between October 2012 and January 2014. Victims included former president George W Bush and former secretary of state Colin Powell.

According to a statement issued by the Department of Justice, ” Lazar intentionally gained unauthorized access to personal email and social media accounts belonging to approximately 100 Americans, and he did so to unlawfully obtain his victims’ personal information and email correspondence.”

“Lazar’s victims included an immediate family member of two former U.S. presidents, a former member of the U.S. Cabinet, a former member of the U.S. Joint Chiefs of Staff and a former presidential advisor, he admitted.  In many instances, Lazar publically released his victims’ private email correspondence, medical and financial information and personal photographs, according to the statement of facts filed with his plea agreement,” the DOJ continued.

Lazar shot to a particular kind of fame when he revealed the existence of Hillary Clinton’s private email server, a topic that’s been all over the news during this election cycle. Guccifer claims to have accessed Clinton’s emails, but has never provided any proof.

In recent months, a hacker or group calling itself “Guccifer 2.0” has released documents hacked from the DNC. Security researchers and the US government have said that they believe Guccifer 2.0 (which has no known ties to Lazar apart from the name) is really the Russian government.