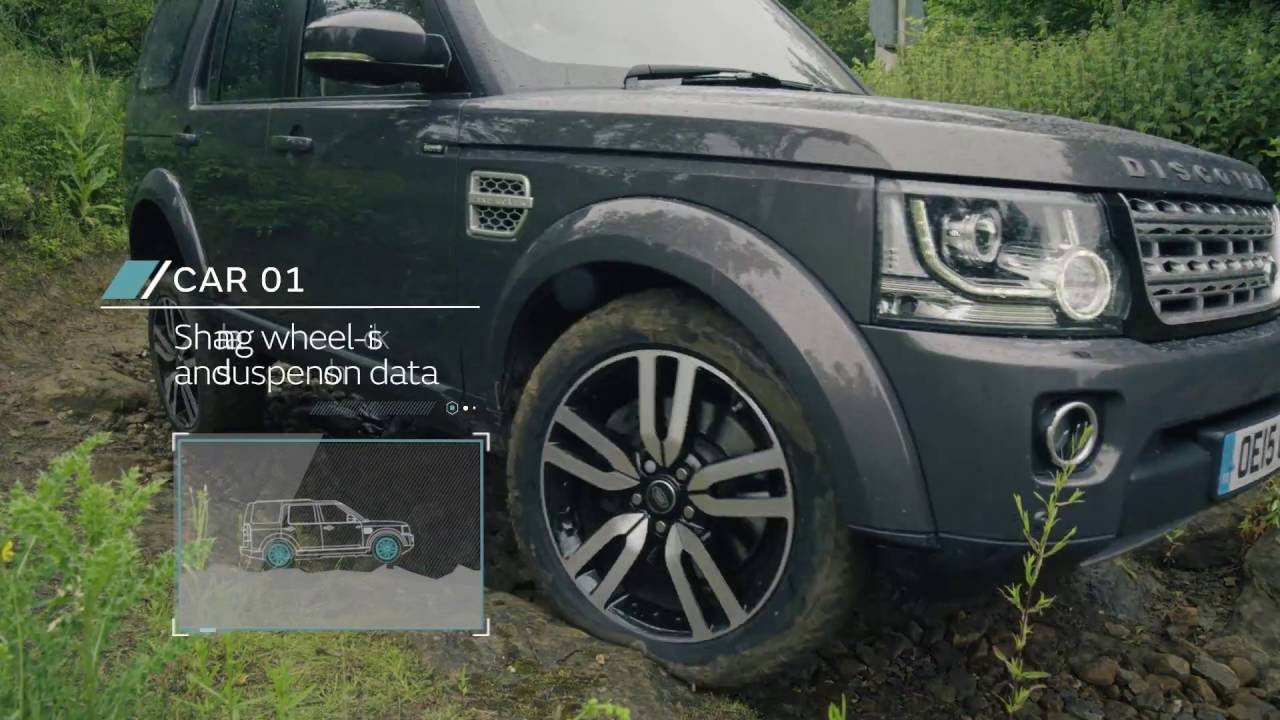 The focus with autonomous cars has always been how they’ll deal with highways and cities. But assuming that the entire world hasn’t been concreted over by 2020, autonomous vehicles will have to deal with rocky trails at some point in the future.

Of course, Land Rover wants to be part of the solution, and the first step is connected cars.

In a video, Land Rover has shown off its connected convoy vehicle technology. It’s trying to use inter-car data links to make driving off road easier. In the example shown, the first vehicle drives over a rough spot, and sends all kinds of terrain and car data back to the second vehicle, which should make passage of the same obstacle easier.

“Currently, what we’ve got is two DSRC boxes from a company called Cohda Wireless and they use their software put into the car by their vehicle CAN Bus [network]. The CAN Bus is a vehicle-level network, which all current OEMs [Original Equipment Manufacturers] have, which contains lots of the driving data. You’ll have everything from ignition the car is in to things like the vehicle speed, the direction of travel, the GPS location, all of that information, which is used by the vehicle’s internal module to do everything from cruise control to turning your lights on and off.

These boxes are connected to that network and we fix the signals that we want to look at, such as vehicle articulation, vehicle speeds and location, and then using that network, we pick off the information, which could be transmitted to a second car. The transmission is through those boxes and it’s using a 5.9 GHz DSRC.”

The ultimate goal is for cars to have fully autonomous travel over rough terrain, but the much closer and more achievable goal is to have one lead car, driven by a human, which feeds back data for other, unmanned cars to follow by themselves.