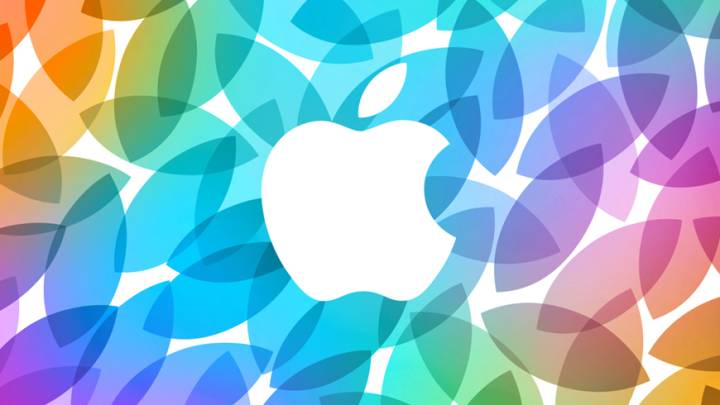 Apple’s track record with new product launches hasn’t been stellar lately, but a new report on Monday morning claims to reveal three upcoming new products that Apple plans to release in 2019. Of course, we’re still waiting for Apple to release a few products that were first unveiled in 2017, so there’s no telling if Apple’s release schedule will change. The company is developing a wireless charging case for its AirPods earbuds as well as a wireless charging pad called AirPower that’s capable of charging an iPhone, AirPods, and an Apple Watch all at the same time. Both of those products were unveiled last September at Apple’s iPhone X press conference, and yet it has been nine months and neither has been released.

Let’s hope Apple fares better with its next-generation lineup of audio products because according to new rumors, it sounds like a stellar lineup.

Bloomberg on Monday reported that Apple is working on three new audio products that will all be released in 2019. Specifics as far as the release schedule weren’t offered in the report, but it’s possible that Apple itself doesn’t know exactly when the new products will be ready. In addition to the delays noted above, the iPhone X itself was released about two months later than the rest of Apple’s 2017 iPhone lineup last year. Apple’s newest product, the HomePod smart speaker, was also delayed.

According to this new report from Bloomberg, Apple is planning to release a new high-end version of its popular AirPods earbuds. The new AirPods will feature noise cancellation technology and water resistance, according to Bloomberg’s unnamed sources. They won’t be waterproof, the report says, but they will offer better protection from rain and sweat. Apple is apparently also trying to increase the range of these next-generation premium AirPods so that they can stay connected even further away from an iPhone or iPad. No price range was offered in the report, though it does note that they’ll cost more than Apple’s current $159 AirPods.

The report also reiterates two rumors that we’ve heard a few times in the past. First, Apple is said to be working on own-brand over-ear wireless headphones. They’ll be positioned as a higher-end alternative to the popular Beats Solo3 headphones, and they won’t carry Beats branding. Bloomberg also reiterates that Apple is working on a next-generation version of its HomePod speaker that should launch in 2019, though the report doesn’t offer any details as far as what we can expect from the new smart speaker.