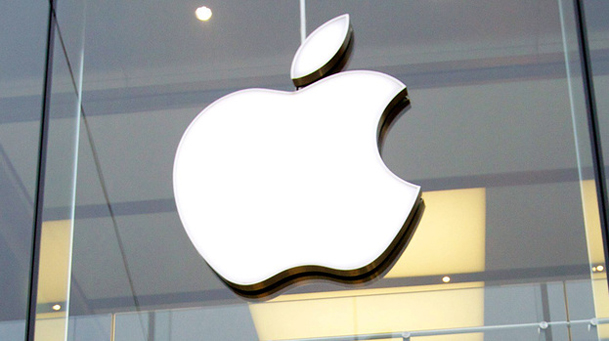 MUST READ: Apple’s attempt to stop Spotify has been a spectacular failure

Gurman’s sources say that the plan is unveil the Apple Watch 2 in March and then have it go on sale in April. Gurman says it’s possible that the new watch will include “new camera, wireless, sleep tracking, and health sensor technologies” but his sources haven’t been able to nail down anything in this regard yet.

Earlier leaks have revealed that Apple plans to unveil the new smaller iPhone in the early part of 2016, although some rumors claimed that it would come even sooner in February.