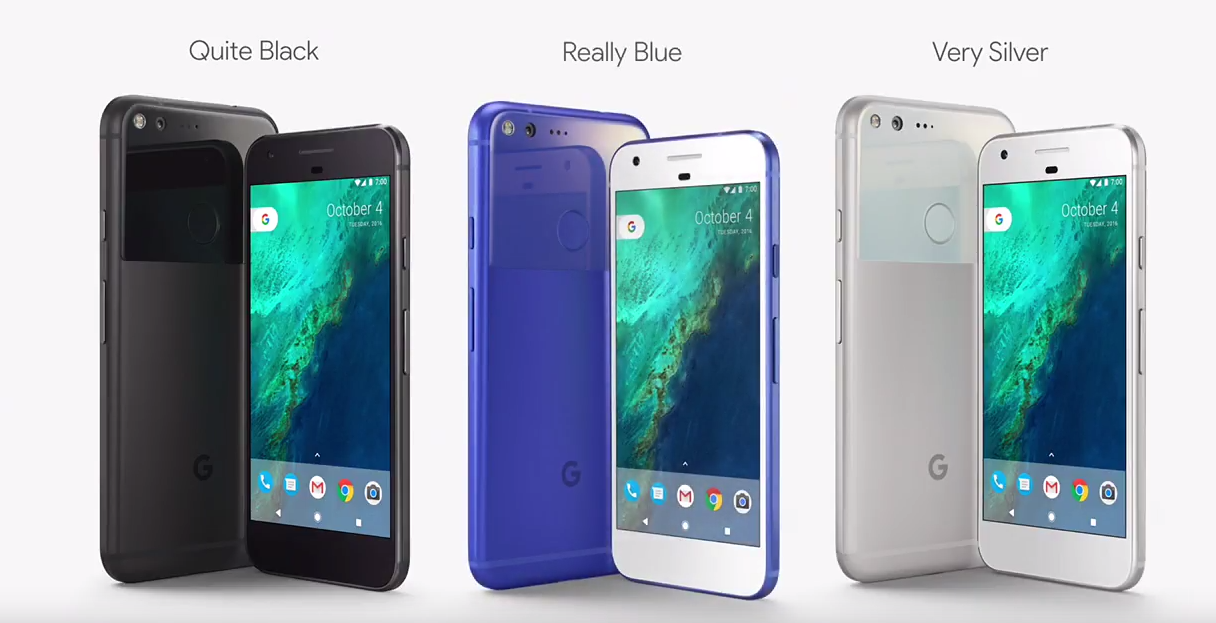 Android Oreo is coming “soon” to most people, according to Google. But some lucky users are already running the final beta release on their devices, and they’ve found a surprising — and very welcome — feature for the Google Pixel.

At least in the betas, Android Oreo enables 3x carrier aggregatrion on the Google Pixel. That’s a technology that uses multiple cell frequencies at the same time, bonding them together to achieve higher speeds. The Pixel already uses 2x carrier aggregation that brings two channels together, but the software on the Pixel hasn’t been compatible with 3xCA until now.

It’s a seemingly minor point, but for heavy data users, it can make a big difference in terms of getting a usable signal at peak times. In theory, 3xCA versus 2xCA might only be the difference between 250Mbps and 170Mbps, but the reality is that you rarely see peak speeds on a network. Instead, carrier aggregation is mostly useful for getting fast enough speeds to stream video or download an app in a congested environment, like an airport.

Beta testers on Google’s product forum have independently confirmed that 3xCA has been present on the Pixels running the Android Oreo beta for the past few months, but its presence in the final beta virtually confirms that it’s coming to the live version.