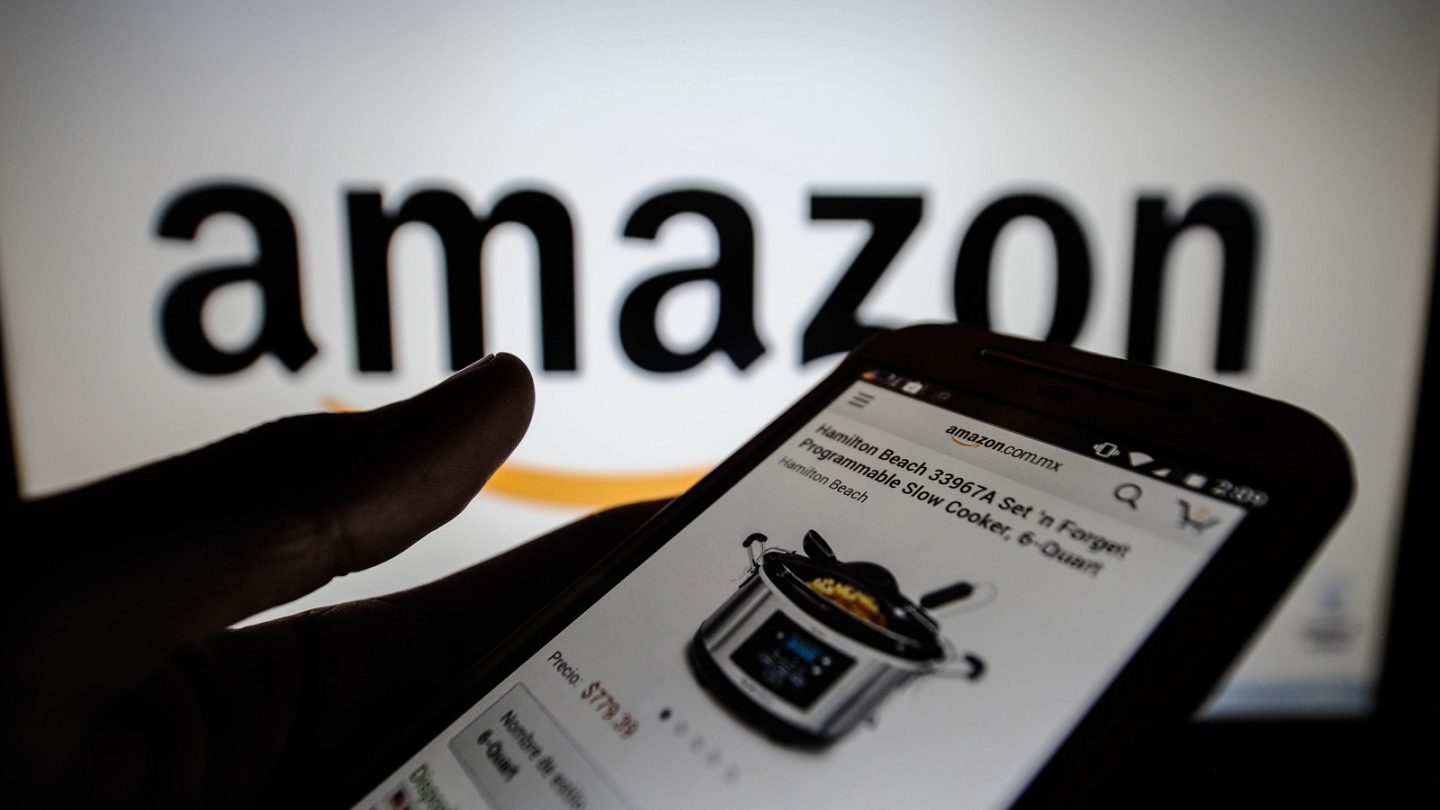 If you’re a low-income American on Medicaid, shopping online might be the least of your worries. Nonetheless, Amazon will offer Medicaid members a reduced Amazon Prime subscription price.

The service, which offers members special deals, fast shipping, free streaming, and many other perks, costs $12.99 per month or $99 per year. But Medicaid members will only have to pay $5.99 after a 30-day free trial period.

Amazon is seemingly shopping for new customers given that many upper-income consumers have already subscribed to Prime in the past. Amazon doesn’t say how many Prime customers it has, but market research company Forrester Research says that the majority of American households with annual income over $100,000 already pay for a Prime subscription. The membership rate falls off quickly farther down the income scale, the survey revealed.

Amazon is apparently “very pleased with the response so far,” a company spokesperson told The Times.

Currently, there are over 68 million people enrolled in the Medicaid program, with more than 50% of them being adults. The Prime promo price is only available to adult Medicaid cardholders.

Amazon’s move may affect Walmart, who’s favored by low-income customers. Walmart, meanwhile, accounts for 18% of annual spending through the food stamps program, which is formally called Supplemental Nutrition Assistance Program. In turn, Walmart is also vying for Amazon customers, as the retailer has been significantly improving its online store in recent years to better compete against Amazon.

Finally, as Reuters points out, there may be an additional motive behind Amazon’s push for Medicaid members. Amazon may be eying an expansion into the healthcare business, previous reports said, and going after Medicaid members might be one of the first moves.

Amazon posted more details about the program on its blog, and you can check if you qualify for the Prime discount at this link.