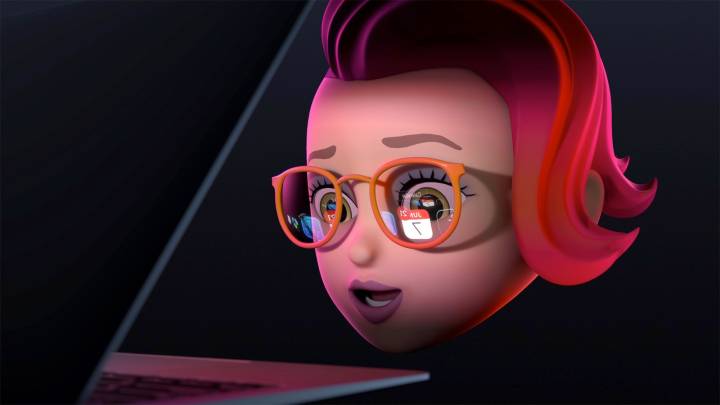 For a second straight year, Apple’s big WWDC event happens online-only. Gatherings are still risky, and Apple announced months ago that the 2021 developer conference would be streamed online, free of charge, so all developers and fans can enjoy it as it happens. While it might not host any public during its press conferences, Apple had time to hone its skills at executing perfectly choreographed online events, and WWDC 2021 is already jam-packed with announcements.

Next up on Apple’s list of software novelties for 2021 is the big software update for the home. It’s not quite homeOS, as some rumors labeled it, but Apple is certainly looking to combine all its smart products for the home and its software solutions to smarten your home. And with its new home innovations for the Home and Siri, Apple is clearly going after Amazon’s Alexa.

One of the standout announcements at WWDC is Siri support for third-party devices that work with HomeKit, which will further improve the way users control the various digital aspects of their homes. Siri will also recognize the voices of different family members to offer them custom results, reminders, alarms, and other Siri-related actions.

Another significant new feature for the home is lossless audio support for Apple Music on the HomePod mini, which is coming later this year.

The smart speaker will launch in additional markets soon, including Austria, Ireland, and New Zealand. Apple’s smart speakers can be paired with the Apple TV, and Siri can be used to control the TV via the speaker.

The Apple Watch can be used to control your smart home, including sending messages via a new intercom feature and checking out the video doorbells. All of it happens via a brand new Home app that will be available on the wearable.

Apple confirmed during the home segment the new Matter alliance, a new standard for smart home products that includes Apple, Amazon, and Google.

The Share TV feature will work on Apple TV at home, Apple explained. And Siri on Apple TV will provide suggestions for the entire family based on everyone’s Apple TV profiles, which could make watching shows together even easier.

The new Home key functionality announced for Wallet on iOS 15 will also work with the smart home experience that Apple has in mind.