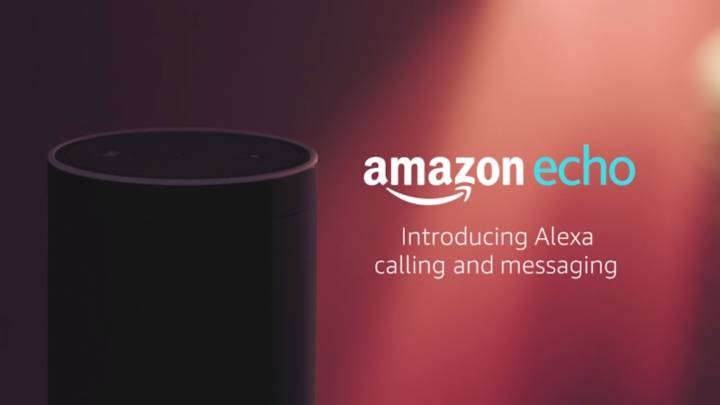 Have you ever wondered what happens to all of the voice commands you issue your Amazon Echo? Where do they go? Do they evaporate into thin air once your Echo has responded? Does Amazon hold on to them for an indefinite amount of time? I’ll stop there, because the answer to that last question is apparently “yes.”

On Wednesday, Amazon issued a response to a series of questions posed by Senator Chris Coons (D-Delaware) in May. Coons was concerned about Amazon’s privacy and data security practices for Alexa devices, and one specific answer he received was troublesome enough to make headlines all over the internet.

Although it probably won’t come as much of a shock to many of you, Amazon did confirm that it “[retains] customers’ voice recordings and transcripts until the customer chooses to delete them.”

In other words, unless you manually delete voice recordings associated with your account, they could, in theory, sit on Amazon’s servers until the end of time. I would hazard a guess that a majority of Echo owners don’t know that this is even an option, much less how to accomplish it if they are so inclined.

That said, as Amazon explains, a Voice History feature is available in both the Alexa app and online from the Alexa Privacy Hub. From there, Alexa device owners can delete individual voice recordings, voice recordings over a specific time frame, or all voice recordings at once. But as Amazon VP of Public Policy Brian Huseman notes in his response, “other records of customers’ Alexa interactions” may still be retained.

Here’s what Coons had to say about the letter he received from Amazon late last month:

I appreciate that Amazon responded promptly to my concerns, and I’m encouraged that their answers demonstrate an understanding of the importance of and a commitment to protecting users’ personal information. However, Amazon’s response leaves open the possibility that transcripts of user voice interactions with Alexa are not deleted from all of Amazon’s servers, even after a user has deleted a recording of his or her voice. What’s more, the extent to which this data is shared with third parties, and how those third parties use and control that information, is still unclear.  The American people deserve to understand how their personal data is being used by tech companies, and I will continue to work with both consumers and companies to identify how to best protect Americans’ personal information.

Amazon answered many of the senator’s questions in great detail, but the fact is that the company’s practices when it comes to how our private data is treated remains worrisome. While Amazon might deem it necessary to keep stashes of voice recordings stored away indefinitely, the prospect of a bad actor gaining unfettered access to those files in the future should scare the living daylights out of millions of Alexa device owners.