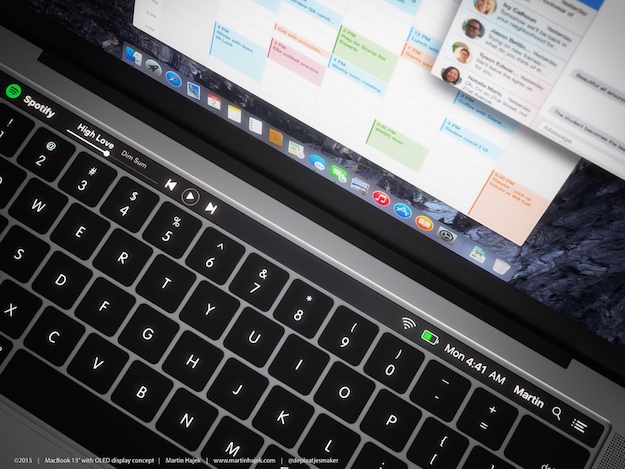 Apple keeps telling us that iPad is the future of computing, and that may indeed be the case. The iPad Pro can certainly replace a laptop for many of our daily computing needs, but laptops are still the better choice when it comes to work. MacBooks are still setting the tone in the business, while Windows 10 is allowing OEMs to offer users exciting 2-in-1 notebooks that operate both as a tablet and a laptop. While sales aren’t what they used to be for most notebook makers, this year’s generation of laptops are shaping up to be more exciting than ever.

A report out of Asia says “notebook-related IC suppliers expect to see revenues grow over 10% sequentially in the third quarter of 2016.” That’s according to Digitimes’ industry sources, and it’s not terribly exciting on the surface. Don’t worry, it gets better.

The site says notebook shipments are set to rebound in the third quarter of the year, with vendors promoting some features that aren’t usually seen in laptops. These include fingerprint sensors, NFC chips, and wireless charging ICs.

While there are already laptops that feature fingerprint sensors and NFC chips, we have one particular model in mind that might get at least one of these two new components. The 2016 MacBook Pro is already rumored to get a fingerprint scanner – maybe that OLED bar that acts like a context-aware touchscreen and will include the Touch ID sensor. A fingerprint sensor on the MacBook makes sense for Apple Pay payments, too. But will an NFC chip be also required to store and protect card data like on the iPhone?

As for wireless charging, Apple is yet to launch an iPhone with wireless charging support. So it might be a while until the feature reaches the MacBook. However, according to an early June CNET report, Dell is one company that’s toying with the idea as well.