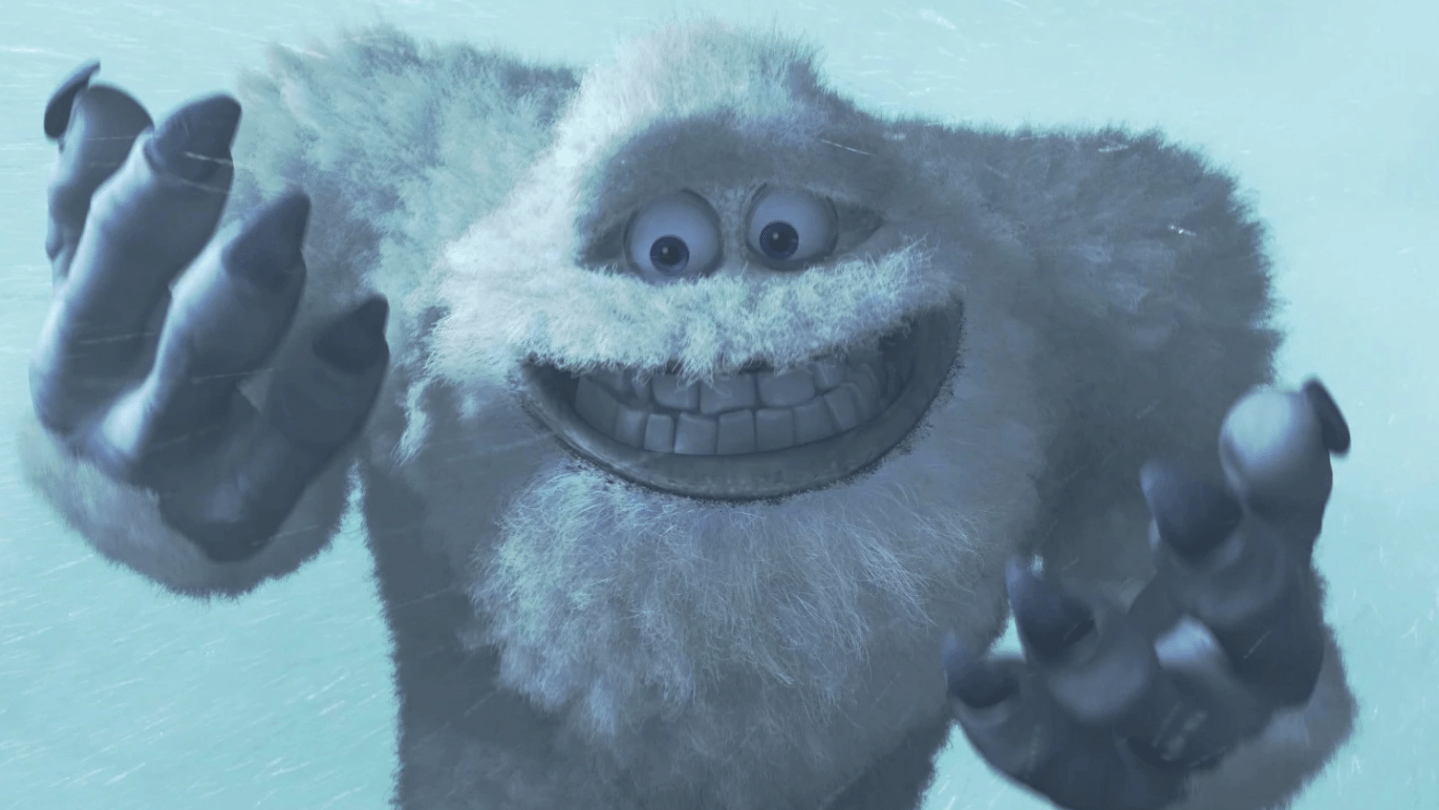 Despite decades of research and hopeful myth hunters attempting to prove that the Bigfoot (Sasquatch, Yeti, or Abominable Snowman, depending on the region) is the real deal, not a single piece of stolid evidence has ever been presented. One of the biggest missing pieces is the animal’s remains, which critics have always cited as a major clue that the mythical creature is indeed nothing more than legend.

Now, scientists working with a collection of alleged Yeti bones, skin, and scat found around the Himalayans have released the results of DNA testing, and it’s not great news for believers. The remains turned out to be not from one animal, but several, and all of them are already documented species of Asian bears as well as one canine.

The research, which was published in the Proceedings of the Royal Society B, was conducted by Charlotte Lindqvist. Lindqvist, a professor at the University at Buffalo, was chosen by an Animal Planet documentary team because of her familiarity with bears, and while she wasn’t particularly interested in the Yeti legend, she jumped at the opportunity to study what might be the remains of the elusive bear species that live in the region.

The varied remains were tested individually and revealed that they came from a host of different bear subspecies, including the Asian black bear, Tibetan brown bear, and Himalayan brown bear. A promising tooth that had been saved from the 1930s ended up being from a dog. Needless to say, the Yeti hunters didn’t get the answers they were hoping for.

“When I had to reveal to them that okay, these are bears, I was excited about that because it was my initial motive to get into this,” Lindqvist explains. “They obviously were a little disappointed.”

This setback likely won’t have much of an effect on the countless believers who insist an undocumented hominid is stalking dense woods and snowy peaks around the world, but for now it’s a pretty big blow to those who were hoping that science would finally prove them right.