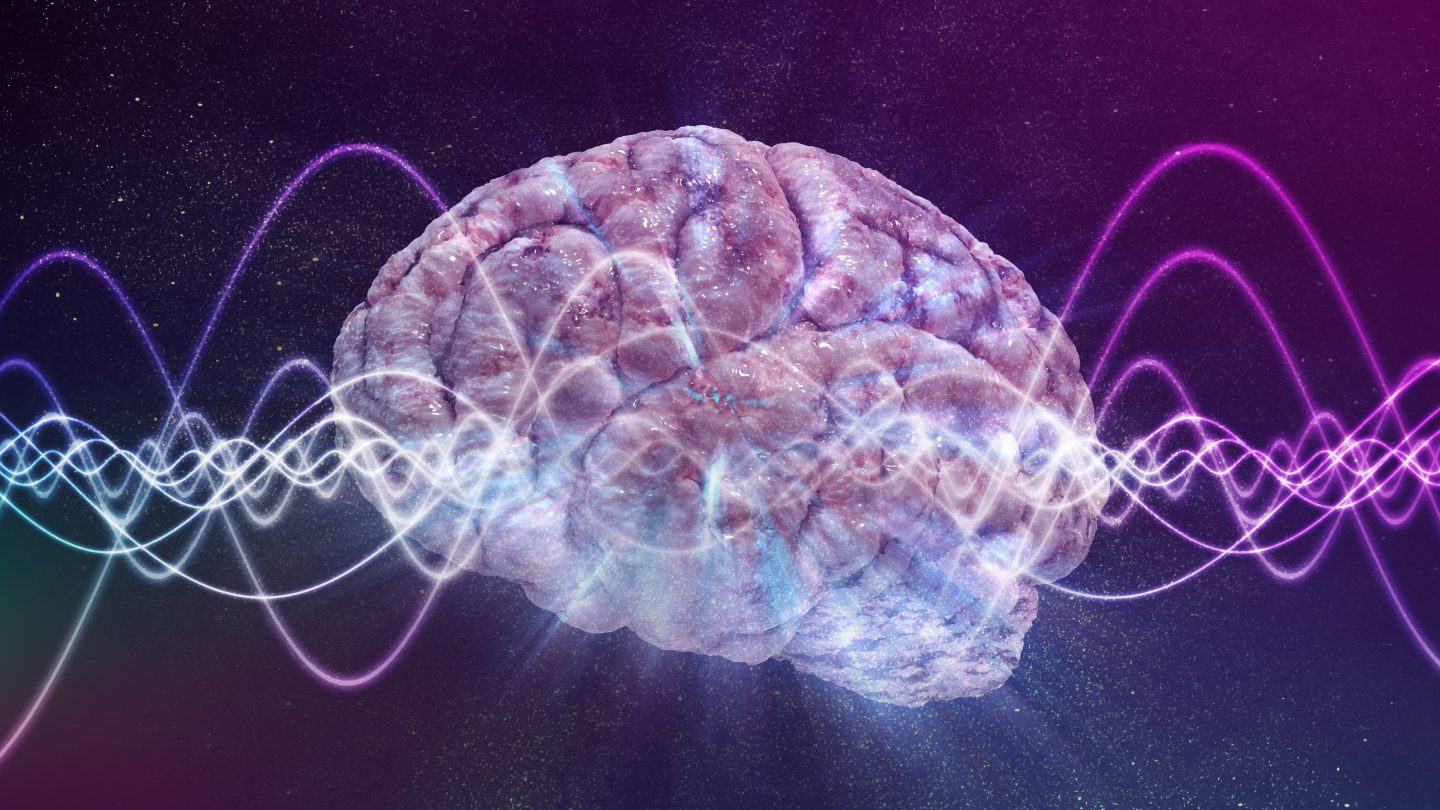 The fight against Alzheimer’s disease has been a tough one, but we are making progress. Not only have scientists created tech that can detect Alzheimer’s in a single brain scan, but some research has also shown that repurposable drugs could help find a cure. Now, though, scientists say they may have finally discovered the root cause of Alzheimer’s, which could help the fight immensely.

Finding the root of the problem is often a fantastic way to find new ways to solve that problem, and Alzheimer’s disease (as well as other diseases out there) are no different. If we can discover a proper root cause for Alzheimer’s, then we can start developing medicine that targets that root problem. This could allow us to not only cut down on new diagnoses but also could help lead the fight for a cure.

For decades, many believed that the main cause of Alzheimer’s was a tangled clump of protein in the brain called beta-amyloid. These amyloid plaques have been observed accumulating in the brains of patients with dementia for over a century. However, based on new research, the root cause of Alzheimer’s may actually be tied to small, spheroid-shaped swellings that form along axons in the brain.

These swellings may be potential signatures for the disease, which the researchers say have functional repercussions on the circuitry in the brain. Each spheroid, they say, can potentially disrupt activity in hundreds of neuronal axons. Further, if this is the root cause of Alzheimer’s, as they believe, then it could also cause disruptions in thousands of interconnected neurons.

Figuring out ways to cure Alzheimer’s, or at least slow memory loss, has been a priority for medical researchers for years. If we can identify these spheroids on the brain’s axons as the root cause of Alzheimer’s, perhaps we can discover new ways to slow the disease and maybe even cut it out completely, giving people afflicted with it a chance to continue living with their memories.

A study on these findings was published in the journal Nature.