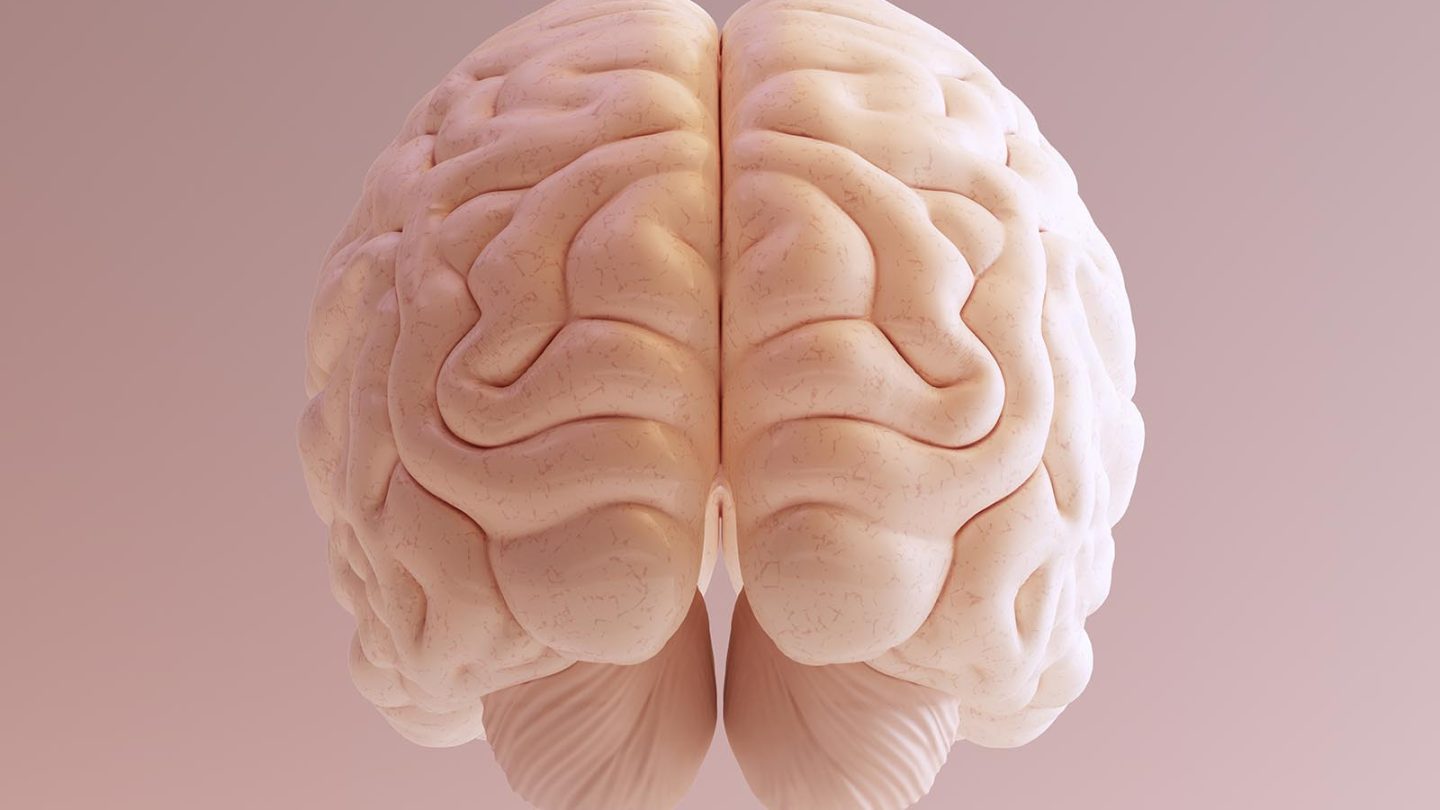 Memory loss is a terrible thing. With so many brain injuries and diseases able to cause significant loss of memory, scientists have spent a long time looking for ways to restore or improve memory in those cases. Now, a group of researchers has managed to create a memory-improving prosthesis with an improvement rate of around 50 percent.

The new and unique form of brain stimulation mimics how the brain creates memories. The system isn’t extremely advanced at the moment, relying on a single electrode that needs to be situated deep into the brain. However, the memory-improving prosthesis has shown amazing effectiveness overall and could probably be even more impressive with a more advanced setup.

If that happens, the possibilities of what they could do with it are astounding. The memory-improving prosthesis works by copying exactly what the human brain’s hippocampus does. This part of the brain is vital to memory storage and creation.

The researchers initially tested it in animals and in some patients with epilepsy. During this time, they tested two different versions of the memory-improving prosthesis in 24 different people. The researchers implanted electrodes to study the patient’s epilepsy. Some of these individuals also had brain injuries and saw results change depending on the electrode used.

Overall, the first version of the system mimicked patterns of the brain that occur naturally. It would take an average of the patterns across the individual’s brain and then fire off a similar pattern with electrical stimulation. The second more closely mimicked how the hippocampus works. But the efficacy of the memory-improving prosthesis also relied on how unique each brain was.

Because the brain can change greatly with injuries and diseases, some may see more impressive results. In July, the researchers published their findings in the journal Frontiers in Human Neuroscience.

More science coverage: See how fear gets stuck in your brain