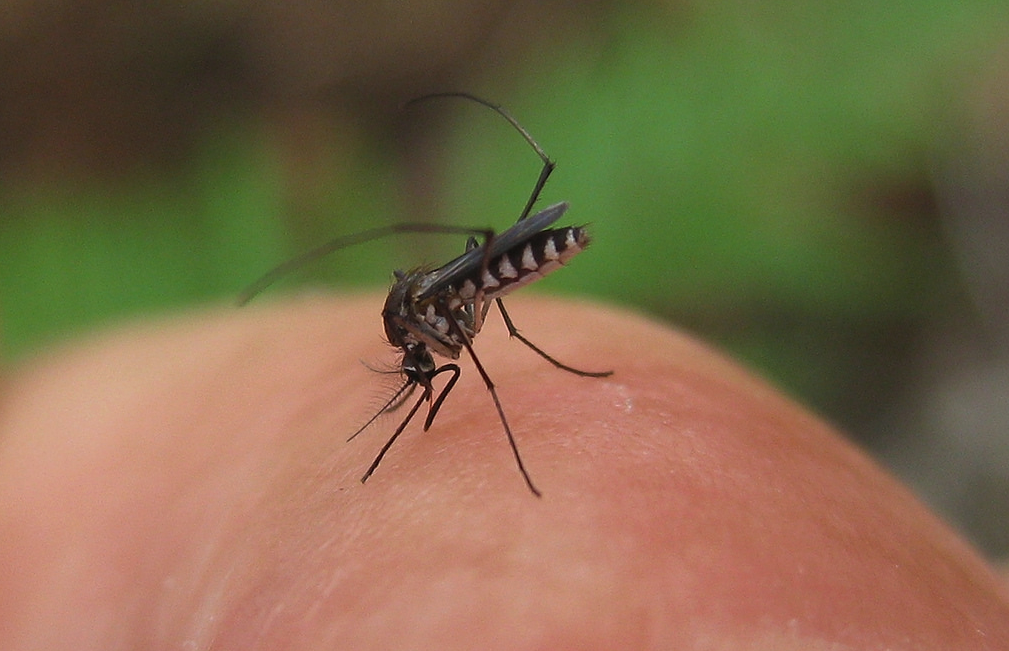 West Nile virus — which is carried by infected mosquitos and has a habit of making people very ill — has been steadily spreading across the United States for a while now, but 2018 is proving to be a particularly active year. According to the latest reports from the CDC, the virus has been positively identified in 40 US states so far this year.

Some of the latest reports come from Alabama, Iowa, and Ohio. Ohio in particular notes that 2018 has been the most active year for West Nile infections thus far, sparking concern that not enough is being done to prevent the virus from taking over the United States.

The CDC’s latest update came on August 7th, at which point the group provided the following statistics:

As of August 7, 2018, a total of 40 states and the District of Columbia have reported West Nile virus infections in people, birds, or mosquitoes in 2018. Overall, 106 cases of West Nile virus disease in people have been reported to CDC. Of these, 62 (58%) were classified as neuroinvasive disease (such as meningitis or encephalitis) and 44 (42%) were classified as non-neuroinvasive disease.

The small bit of good news in all of this is that being bitten by an infected mosquito doesn’t always result in symptoms. The CDC notes that roughly 20 percent of people develop symptoms that include generalized body aches, vomiting, diarrhea, and fatigue. Less than one percent of individuals develop more severe illnesses as a result of their infection, including meningitis and encephalitis, which can be life threatening. Roughly 10% of the most severe cases end up being fatal.

The best defense against West Nile is bug repellent, since the mosquitos obviously can’t infect you if you’re not being bitten to begin with. However, you can take things a step further by making sure that you dump out any standing water on your property that may be acting as a breeding ground for mosquitos. Something as small as a bucket or puddle can be home to many mosquito larva, so stopping them before they become fully grown is of utmost importance.