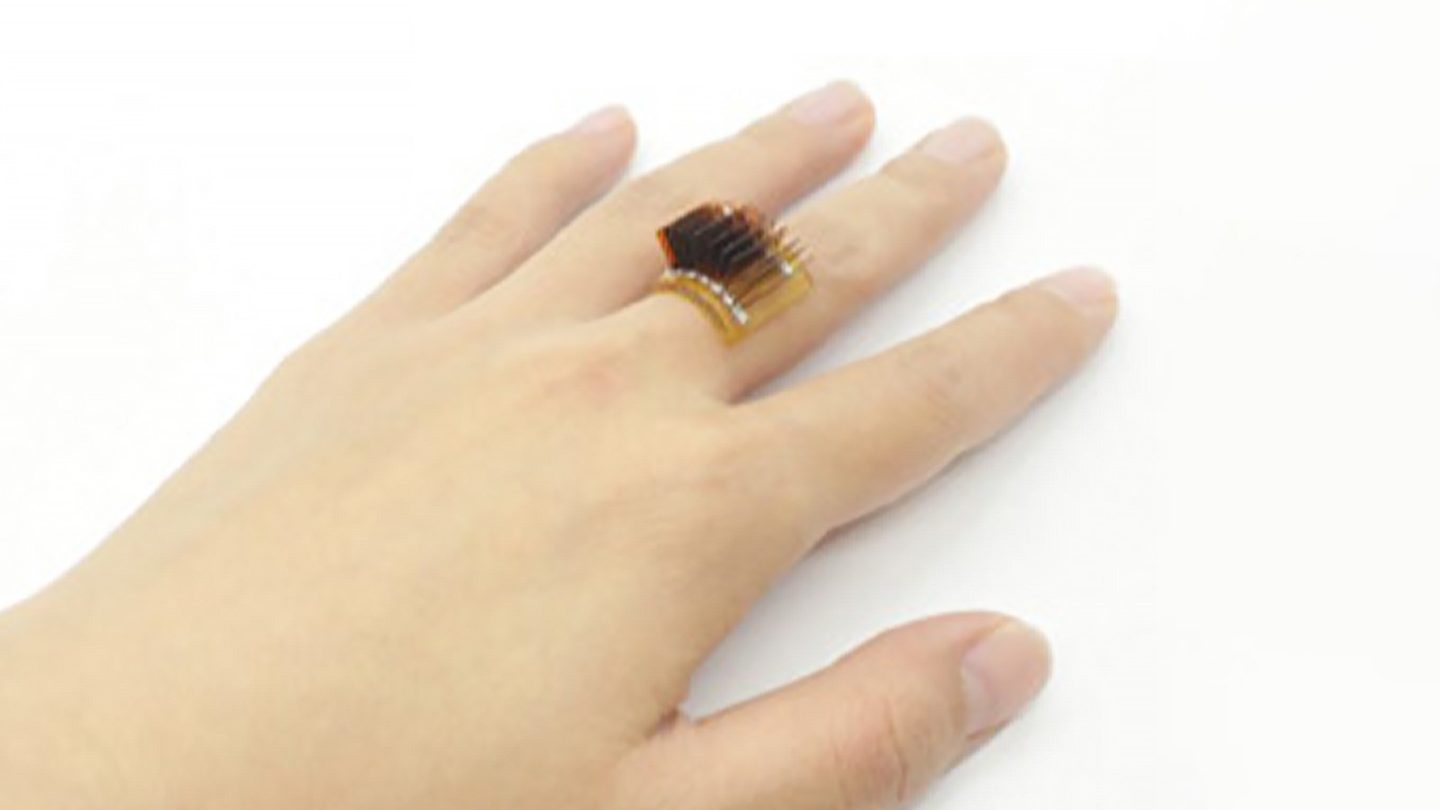 If you were able to go back in time 20 or 30 years you’d never have imagined that by 2020 we’d all be carrying around ultra-powerful personal computers in our pockets. Even modern smartwatches are several orders of magnitude more powerful than mobile phones were just a decade ago (or so) ago. The advancements that have been made in the personal electronics space are staggering, but despite all of that, battery life remains an issue.

Researchers from the University of Colorado at Boulder want to change that, and they just took a big first step. The scientists sought to make a wearable that can generate power on its own, and it does so by using human body heat and converting it into electricity. The technology, while still in its infancy, can take the form of a ring or bracelet, and could one day let us charge up our mobile gadgets without having to carry around a portable charger or external battery pack.

If you’re a fan of The Matrix you’re probably starting to think that this sounds familiar. Indeed, in the fictional future of the film series, our own AI-powered creations enslave humanity and generate electricity by “farming” humans. It’s an interesting idea — though it’s been thoroughly debunked as even a marginally efficient way of generating power — and it ultimately has some basis in reality. Heat is energy, and that energy, if converted, can be used just the same as any other energy.

“In the future, we want to be able to power your wearable electronics without having to include a battery,” Jianliang Xiao, senior author of the paper published in Science Advances, said in a statement. “Whenever you use a battery, you’re depleting that battery and will, eventually, need to replace it. The nice thing about our thermoelectric device is that you can wear it, and it provides you with constant power.”

As you might expect from an early concept, the amount of energy the wearable can generate isn’t exactly huge. For every square centimeter of skin, the technology can generate approximately 1 volt of electricity. You wouldn’t exactly be able to charge your laptop with a ring- or bracelet-sized wearable that utilizes this new technology, but as researchers continue to perfect the tech and make it more efficient, it could become a viable way to keep your smartwatch or activity tracker running all day without worrying about charging it.