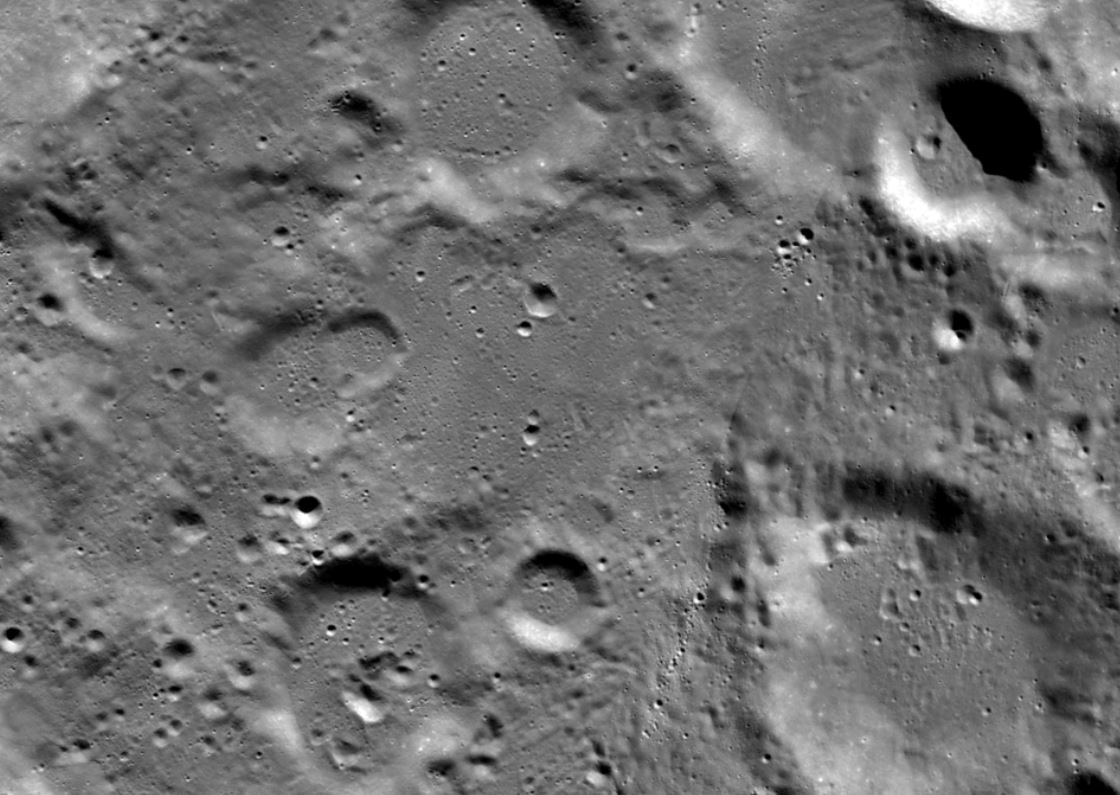 Early last month was supposed to be a time of celebration for India’s space agency ISRO. The group was poised to become the fourth nation on Earth to successfully perform a soft landing on the Moon. Things didn’t go as planned, and the Vikram lander crashed into the surface. Now, a month later, ISRO is apparently still attempting to salvage the mission, even as all hope appears well and truly lost.

In a new report out of India, ISRO claims there’s still a chance the lander could wake itself back up after the lunar night. With that in mind, the Vikram team is still attempting to establish a communication link with its doomed spacecraft.

The circumstances of the crash are still not well understood, but what we know for certain is that the lander was just minutes from a soft landing on the Moon when it went dark. ISRO lost all communication with the spacecraft and it is presumed crashed near its intended landing site.

Early reports suggested India had spotted the crash site, but that seems unlikely, especially since NASA’s more powerful imaging tools were unable to find it on the surface. Due to the long shadows at the time of these observations, spotting the lander was always going to be a long shot, and thus far nobody has been able to produce an image of the spacecraft on the surface.

None of this appears to have dulled ISRO’s spirits, however, and the agency appears bullish on the possibility that the rover not only survived the crash, but will be in suitable shape to communicate with its handlers back on Earth.

“Now it’s not possible, it’s night time there,” ISRO’s Chairman K Sivan told reporters. “Maybe after this, probably we will start. It’s night time at our landing site, power may not be there. We will make efforts afterwards (during day-time on lunar surface) also.”

It’s admirable that ISRO has faith in its lander to survive a not-so-soft impact on the Moon, but the likelihood that the Vikram spacecraft will actually wake back up is incredibly slim. Hopefully luck is on ISRO’s side.