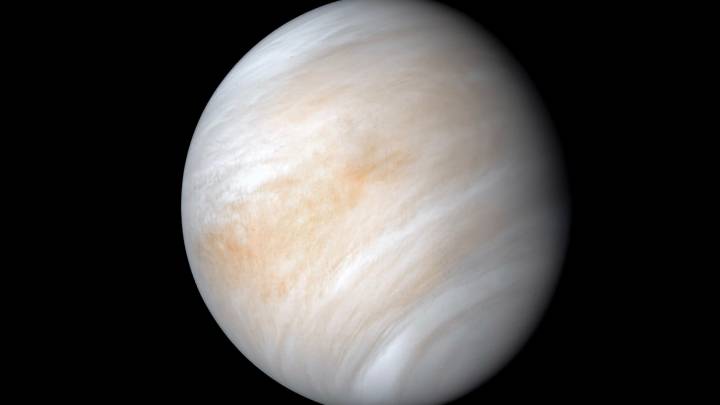 In case you hadn’t heard, the biggest scientific news of the month is the discovery of what might be a biosignature of life on another planet. No, it’s Mars — though that would be really cool — It’s Venus, one of the most hostile places in our solar system. The discovery comes in the form of a chemical that is known to be produced by biological processes. It’s in the planet’s atmosphere in a higher concentration than should theoretically be possible without the presence of life. But if there is life on Venus, where is it? And how did it get there in the first place?

In a new essay published in The Conversation, researchers from Australia offer their own take on the discovery and engage in a bit of guessing as to how the planet may be hosting life if it actually is.

Venus is a toxic place, at least when it comes to life as we understand it. It’s incredibly hot and the pressure on the surface is crushing. Surface temperatures top 400 degrees Celsius, which is way too high for just about any organism on the surface of our planet. It’s not the kind of place that Earthly life would survive, much less thrive, but that doesn’t mean it can’t have some life of its own.

The researchers offer a few possibilities, including one that hedges on models that suggest Venus may have once been a bit more like Earth. The idea being that if life took root there, it could have evolved over time to be more adaptable, facing the harsh environment by evolving new traits and biological processes. It’s possible that the surface of Venus once had flowing water, which could have spawned microbial life. That microbial life — which may be capable of producing the chemical signatures seen today — may have “adapted to spread into the clouds,” according to the scientists.

One of the other possibilities is even more intriguing: that Venus got its life from Earth. The many theories about how life spread from one planet to another include the notion of panspermia, which is a fancy word for the idea that an impact from something like an asteroid could knock material loose from one planet and send it on a course for another. In this case, an impact on Earth could have sent microbial life on a trip to Venus, where it somehow adapted to life in the atmosphere.

It would be an incredible long shot, but then again, life, in general, might be a long shot, so anything seems possible.