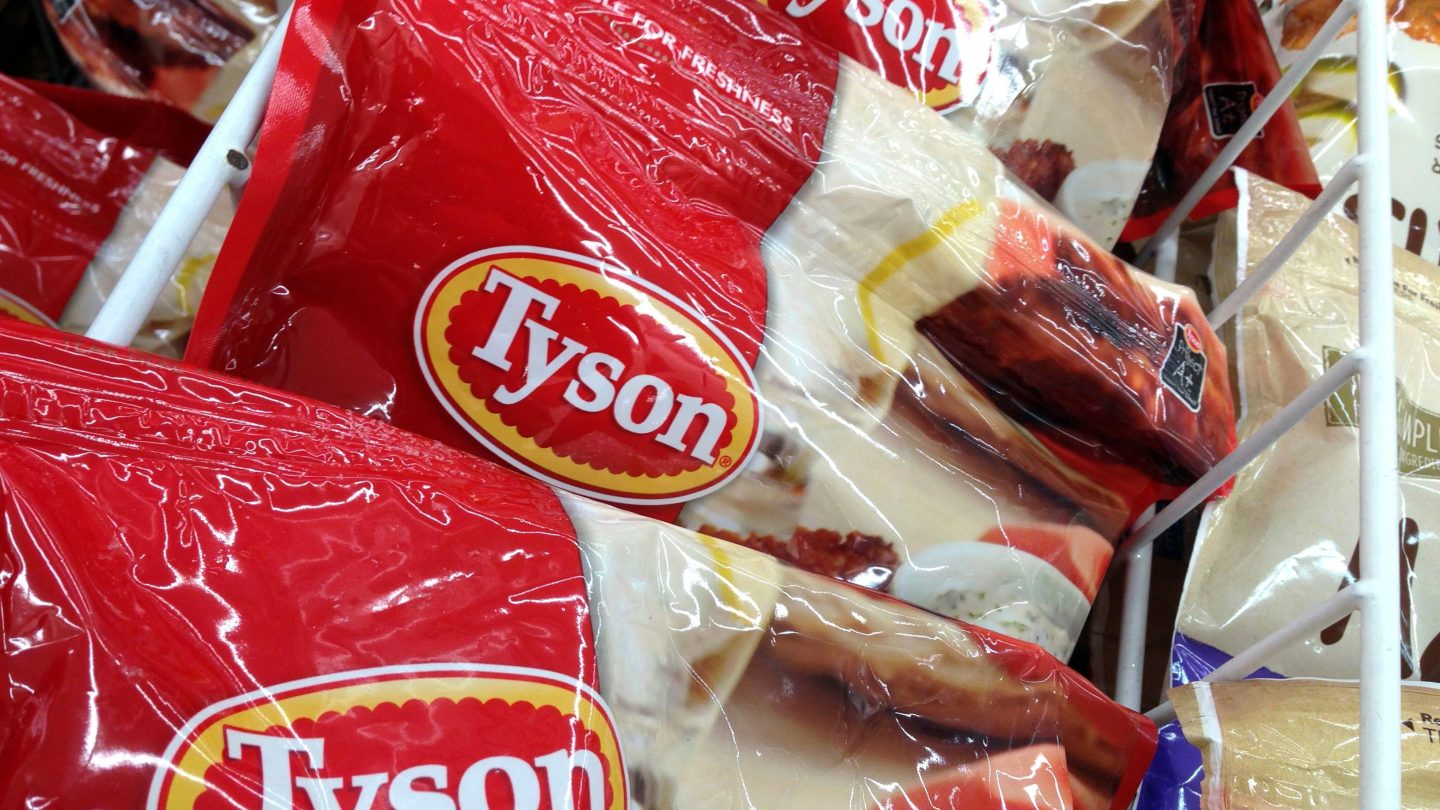 You might imagine that after defeating Perdue in The Battle of Bad Chicken, Tyson would take the rest of the year off from hilariously bad recalls, but you’d be wrong. To close out March, Tyson is back at it again, this time recalling nearly 70,000 pounds of ready-to-eat chicken strips that has not wood, not rubber, but metal in it. This is one heck of a sequel.

According to the recall notice posted by the USDA, Tyson’s recall is due to “possible foreign matter contamination,” which is the exact same cause cited for the aforementioned chicken recalls.

In this case, the recall affects 25-pound bags of Tyson’s buffalo style and crispy chicken strips, as well as 20-pound bags of the buffalo chicken strips. The recall is rated as having a “High” health risk, but at the moment there have been no confirmed reports of anyone being injured or harmed by the tainted chicken.

For the record, these products are completely different from the ones that were found to have rubber in them. The previous recall affected white meat panko chicken nuggets, so these metallic chicken strips are a whole other mess that the company has somehow found itself it.

I’m not sure what’s going on at Tyson’s chicken processing facilities but it looks like they might need to up their quality assurance game. What’s next, chicken wings with glass in them? Probably.