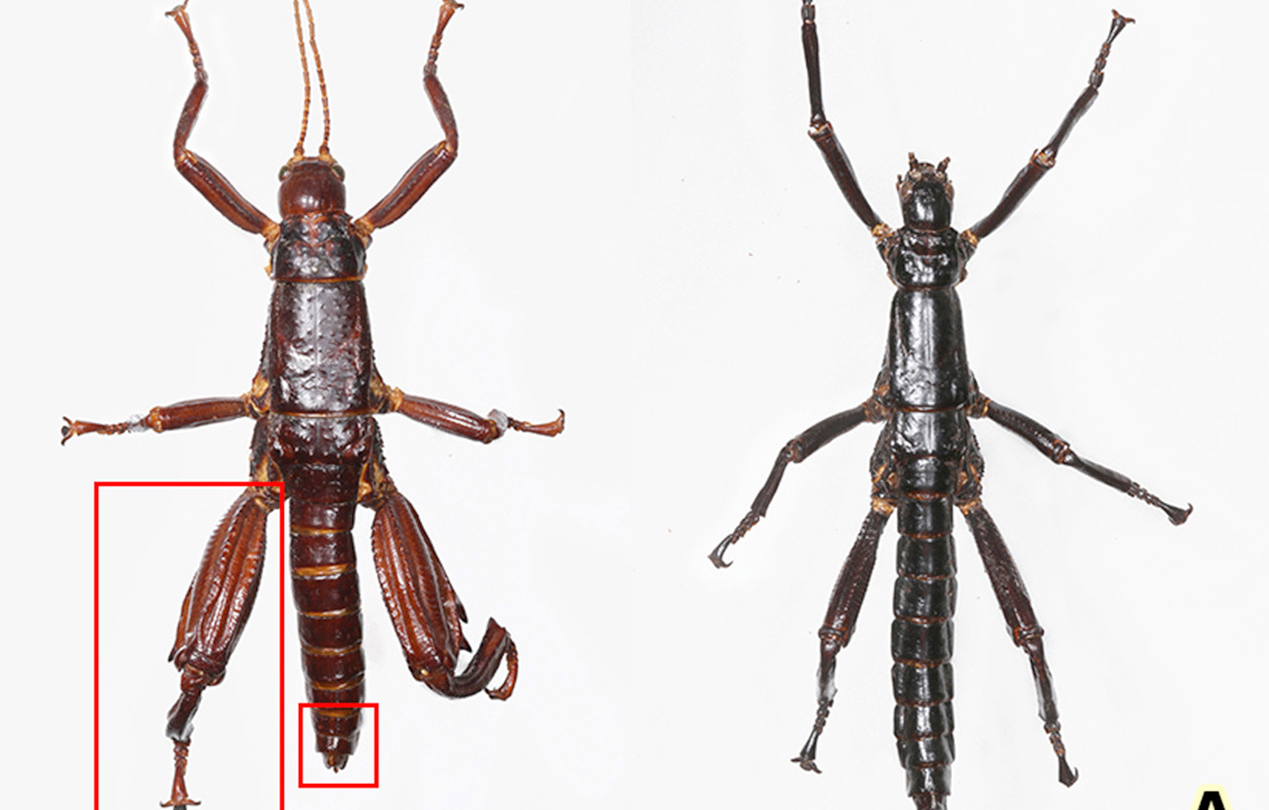 It’s not often that a species thought to be extinct is found alive, and it’s even rarer that such a thing happens nearly a century after its population was utterly decimated. In fact, it basically never happens. A peculiar stick insect in Australia called Dryococelus australis might be the one exception, and scientists have just confirmed that the massive bug somehow managed to avoid extinction after an absolutely devastating mistake by humans.

Prior to 1918, Lord Howe Island off the coast of Australia was home to an eclectic mix of species that existed nowhere else on the planet. One of those creatures was D. australis, a thick, stick-like insect that thrived on the island. When a shipwreck in 1918 introduced black rats to the island — completely by accident — they turned the local ecosystem on its head, driving several species to extinction. D. australis was thought to have been among the species affected, and scientists wrote the stick bug off as a casualty of man.

Then, several decades later, a similar species of stick bug was found on a tiny volcanic landmass called Ball’s Pyramid, roughly 12 miles off the coast of Lord Howe Island. It wasn’t an exact match, so it was considered something new, but a new round of DNA testing research led by Alexander Mikheyev of the Okinaway Institute of Science and Technology Graduate University just confirmed that the bugs are over 99% identical, meaning that they are indeed the same species.

It’s an absolutely incredible result, but now scientists have a tough task on their hands. There’s currently a plan in place to begin ridding Lord Howe Island of its rat problem starting next year, at which point it would be possible to reintroduce the stick insect to its native home, allowing it to hopefully pick up where it left off a century earlier. However, before scientists can even begin planning that momentous event, the stick insect’s population numbers will need to be boosted in captivity.