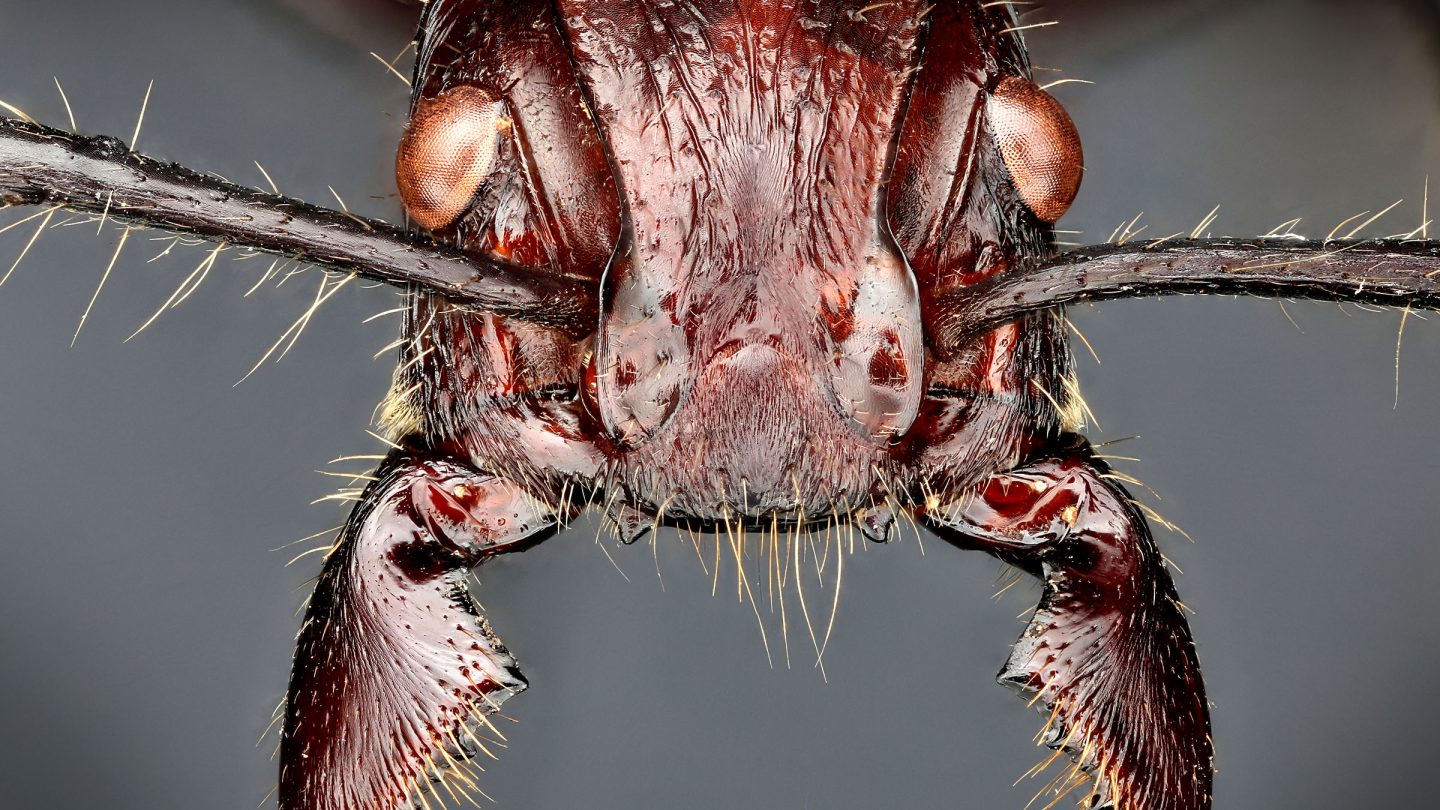 The Amazon’s bullet ant may be tiny, but this little insect has the most painful sting in the world. At just 1.2 inches long, the bullet ant doesn’t look like that dangerous of an insect. While its bite hasn’t been known to kill anyone, it does cause a lot of pain.

This tiny insect has the most painful sting in the world

Part of what makes the tiny bullet ant so intriguing is the amount of pain that it can output just in a single bite. In fact, the bullet ant’s sting is so painful, that it exceeds the maximum threshold of four on the Schmidt Pain Scale for Stinging Insects. This is a scale that entomologists use to measure the most painful stings in the world.

For some context, a sting from another insect, like a honeybee for example, only scores up to two on the Schmidt Pain Scale. The bullet ant has also been called the “24-hour ant” because the pain doesn’t dissipate until 24 hours have passed. Once a whole day has passed, though, the pain should naturally fade away.

Despite having the most painful sting in the world, though, the bullet ant doesn’t go looking for people to sting. In fact, according to All That’s Interesting, the bullet ant will only bite someone if provoked. So, if you ever find yourself wandering through the forests anywhere the bullet ant calls home, don’t make it angry.

It isn’t unusual for venomous insects to become the focus of medical scientists looking for new antidotes and medicines. Despite causing the most painful sting in the world, the bullet ant’s venom may actually have some medicinal properties.

Researchers published a paper on the ant’s bite in 2001 in Protein Spotlight. That paper suggests the Amazonians used the bite to treat rheumatism for centuries. Vice also notes that a man named Gunter Holzmann who used to live in the Bolivian Amazon would use the bullet ant’s venom to treat his arthritis.

But humans aren’t only interested in the medicinal properties the bite offers. Some cultures use the most painful sting in the world as a rite of passage into adulthood. A native group of Amazonians called the Sateré-Mawé use the bullet ant’s bite when raising young men to adulthood. (via The Smithsonian)

The tribe members first soak the ants in a sedative. Afterward, they weave their bodies into gloves with their stingers facing inwards. When the bullet ants wake up, they sting the boys wearing the gloves. The boys must then wear the gloves for around 10 minutes. Being hit with the most painful sting in the world so often in such a short time often leads to hallucinations, muscle spasms, and more.

The tribe considers the boys to be adults after they complete the ceremony 20 times. The tribe uses the ceremony to teach the boys that you can’t go through life without suffering.