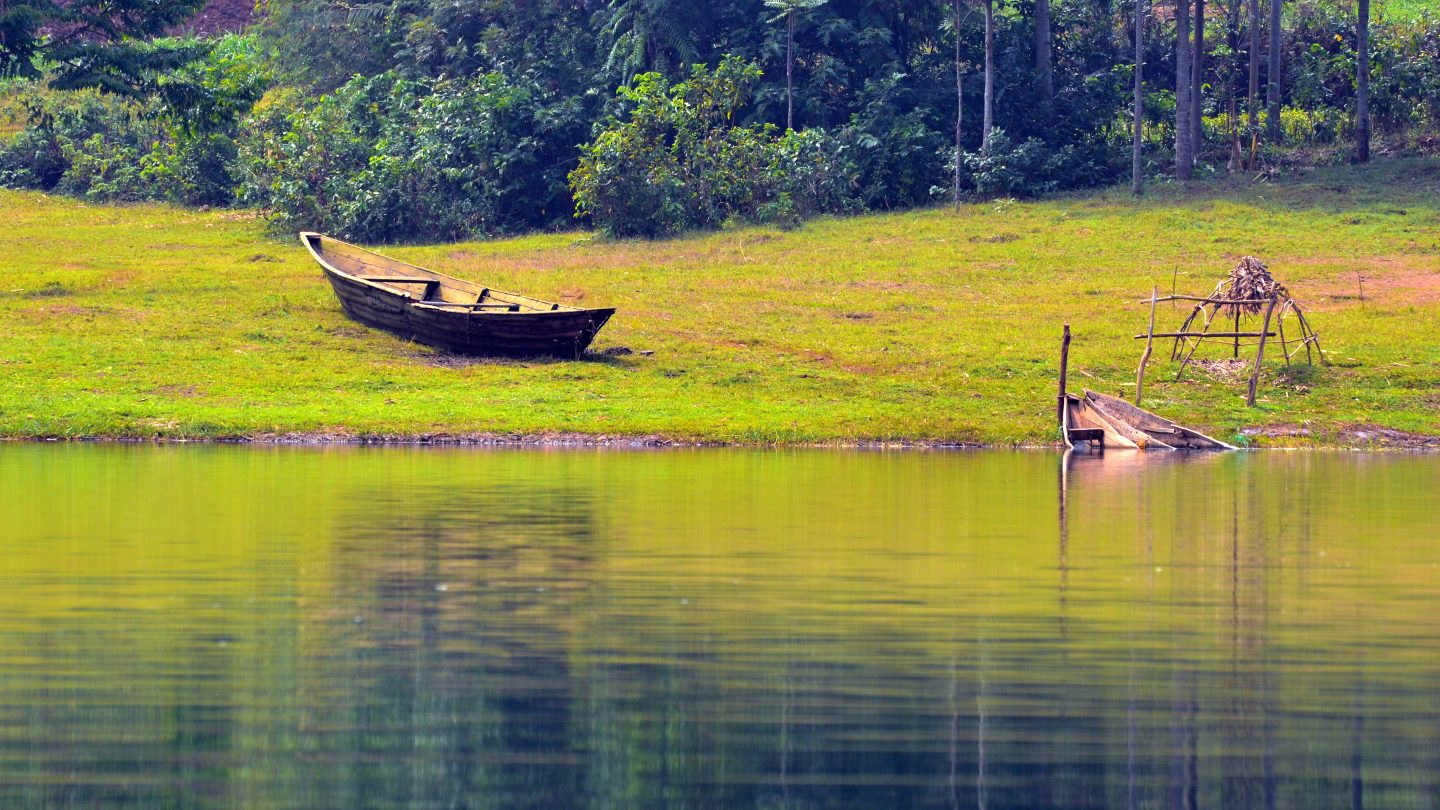 An almost picturesque lake in Rwanda is actually home to a massive concentration of methane and carbon dioxide. The “killer lake” sits between the republics of Rwanda and Congo in Africa. The lake is situated on the Albertine Rift, a western branch of the East African Rift. Because of its location, the lake bed sits upon a rift valley and thus is slowly being pulled apart. This causes an increased amount of volcanic activity in the area.

It is this volcanic activity that has helped build up the lake’s accumulation of methane and carbon dioxide. The waters below the surface are absolutely packed with gasses. Which makes them dangerous to go into. The lake may look like something serene and beautiful on the surface. But, the reality is that those gasses could be released into the air at any time, possibly killing millions.

This killer lake is full of promise

While the idea of getting anywhere near something like Lake Kivu might be off-putting to some–myself included. Others see it as an opportunity. The folks at the KivuWatt project are the latter. In fact, the company has built a power plan on Lake Kivu that pulls methane and carbon dioxide from the depths of the lake. It then takes those gasses and uses them to generate electricity for the surrounding area.

Like much of Africa, Rwanda struggles to meet the power needs of its people. As such, having an electricity source that can feed off of the methane trapped at the bottom of Lake Kivu could prove to be very promising. Thus far, KivuWatt has been in commission since 2016. KivuWatt currently siphons the methane from the depths of the killer lake. A heavy layer of saline keeps the gasses trapped in the water, effectively preventing them from leaking into the air and poisoning people around it. Methane is a dangerous greenhouse gas, which is one reason people are so concerned about this lake erupting.

While the potential power that KivuWatt could pull from the lake is astounding, it’s also dangerous. With over 60 billion cubic meters of methane in the lake, Rwanda could power itself for the next 400 years. However, all it takes is one minor disruption, and the gas filling the killer lake could come streaming out into the air.

Lake Kivu is one of only three killer lakes like it in the world. Lake Kivu is, however, the only one of those three to never suffer from a limnic eruption. The other two lakes, Lake Nyos and Lake Monoun both experienced eruptions. The bigger eruption at Lake Nyos led to the release of carbon dioxide into the air, suffocating more than 1,700 people. If Lake Kivu suffered a limnic eruption, it has the potential to kill millions of people.

Being able to make use of the lake’s gasses is great for the people of Rwanda, especially if the KivuWatt project is able to safely extract it. The downside, though, is that every volcanic eruption or tremor in the area is a reminder of the fear that plagues the people who call the surrounding area home.