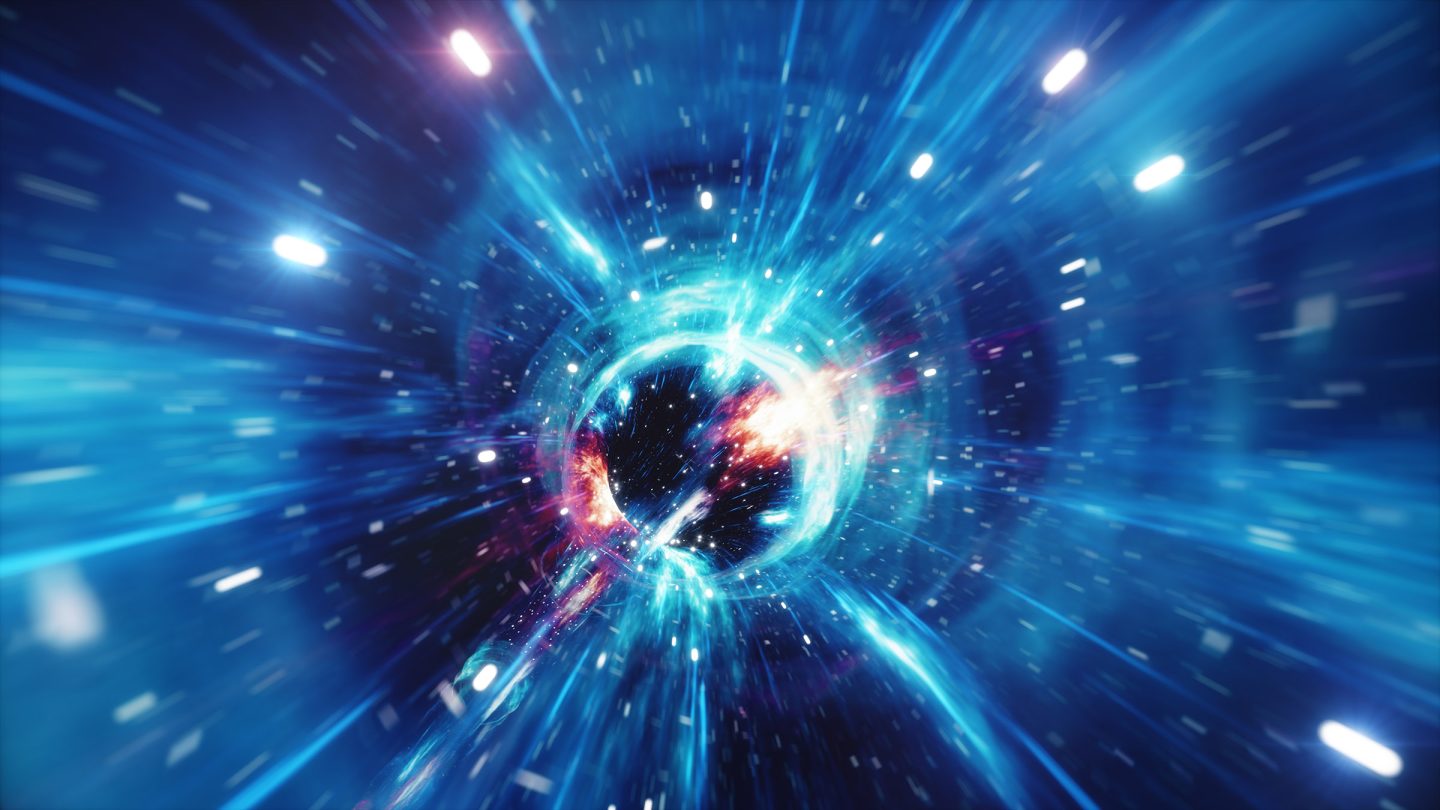 NASA’s Hubble space telescope has captured some spectacular images. One of its latest images is intriguing for more than just its looks. That’s because this image of Abell 1351 showcases a massive galaxy cluster that’s so big it even warps space-time.

The scale of our universe is truly amazing. The fact that galaxies and worlds exist beyond our own solar system, let alone beyond the Milky Way can be hard to comprehend. Over the decades, we’ve discovered an assortment of different galaxies. In fact, there are even galaxies that group together. And some of these galaxy clusters are so massive they warp space-time around them.

Hubble recently shared an image of one such galaxy cluster, a massive grouping known as Abell 1351. An image of the cluster was recently spotlighted as Hubble’s “image of the week”. But the cluster isn’t just big. No, it’s also noteworthy because of how it bends light around it.

These clusters often contain a mass that is billions or quadrillions of times the mass of our Sun. That’s because galaxy clusters like Abell 1351 are made up of thousands of galaxies brought together by gravity. One of the side effects of having so much mass together is that it bends the light from other objects near it. This allows the galaxy cluster to literally warp space-time around it.

But it doesn’t stop there. Gravitational lensing, which is what we call the bending of light around objects like galaxy clusters, also magnifies it, creating a galactic magnification glass of sorts. This allows us to see galaxies and celestial objects well beyond the galaxy cluster warping space-time around it. We’ve discovered many stars and planets using this.

Our understanding of space-time is based on Albert Einstein’s general theory of relativity. Based on that theory, space and time are fused together to create a quantity known as space-time. This theory also helps us determine how the massive objects can cause space-time to bend. That’s because this theory considers gravity a curvature of space-time.

As light travels through space-time, the theory predicts that the path taken by the light will curve around objects with a lot of mass. We see gravity clusters warping space-time because the mass and gravity of these massive groups literally cause the light from galaxies to curve around them.

Galaxy clusters like Abell 1351 and others bend the light around them because they are so big. That mass creates a strong gravitational pull. This causes the light to bend as it travels around the cluster. A similar effect can be seen around black holes, like the black hole at the center of our galaxy.