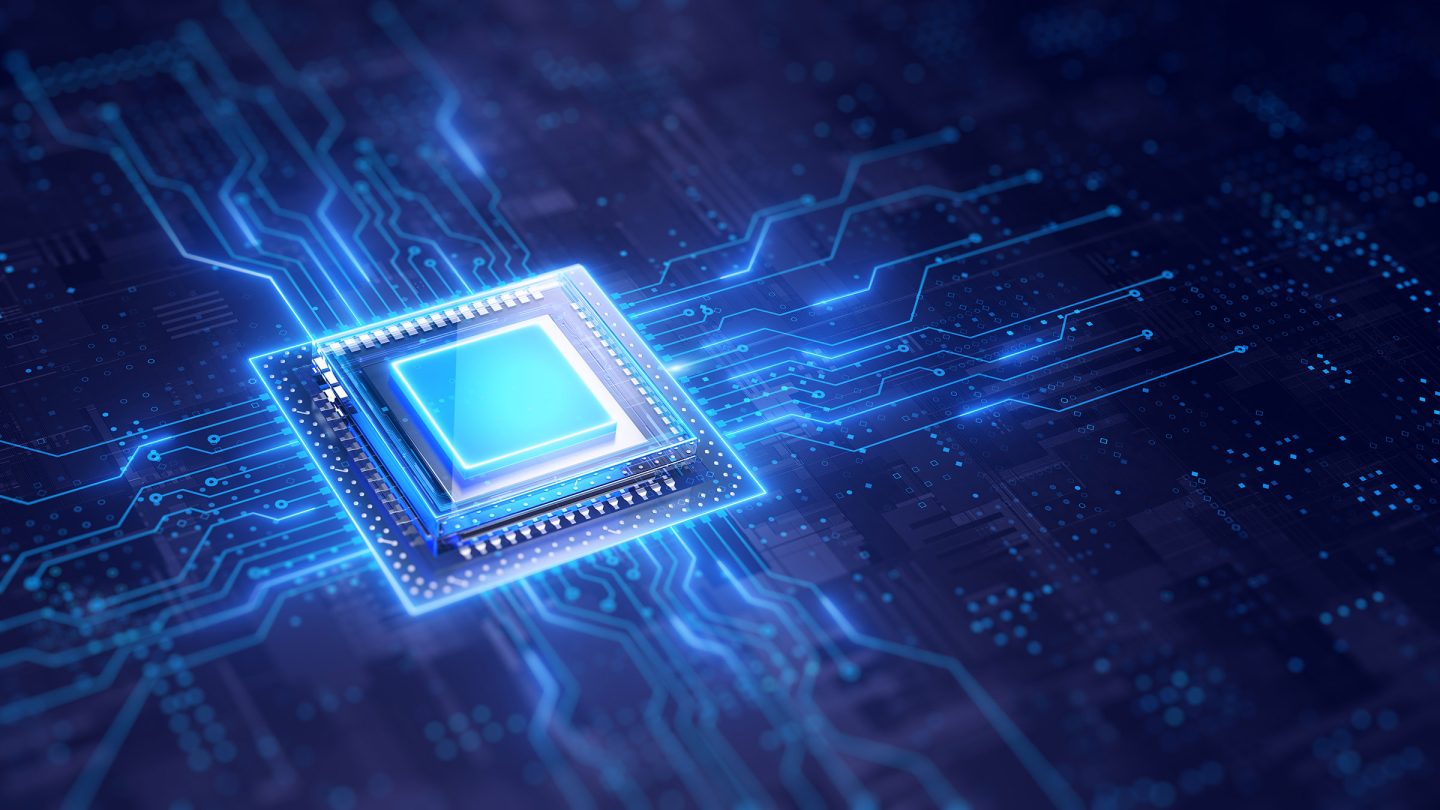 Researchers at the University of Rochester and the Friedrich-Alexander-Universität Erlangen-Nürnberg have created the fastest logic gates ever. If the process is ever brought to market, the researchers say it would make computers millions of times faster.

The fastest logic gates ever use lasers to guide electrons

Computers are steadily getting faster and faster. And, that speed plays a large part in what kind of computer you buy. We currently measure computers using gigahertz clock rates. However, the creation of the fastest logic gate ever could open the door for petahertz clock rates, where 1 petahertz is equal to 1 million gigahertz.

Now, these numbers might not mean much to you if you aren’t a computer enthusiast. But having a computer that runs at 1 petahertz would allow it to essentially complete one quadrillion computational operations each second. That would make running intense applications as easy as slicing through butter with a laser sword.

But how did all this start? Well, researchers have been looking for ways to create lightning-fast electronics for decades. In fact, one of science’s long-standing quests has been to develop electronics and information processing that can operate close to the fastest timescales that the laws of nature allow.

It was this quest that led researchers to try using a laser to guide the motion of electrons in matter. This concept is known as lightwave electronics, and it seems like it could indeed be the future of computational processing. Using synchronized laser pulses, the researchers created the fastest logic gate ever.

What is a logic gate?

But what makes this discovery so important? Well, logic gates are the basic building blocks that we need to computations. As such, they control how a computer chip processes incoming information. So, the faster they are, the more information they can process at a time.

Essentially, logic gates work by taking two input signals and creating a single output. Logic gates process information that we call bits, which come in the form of 0s and 1s. To create the fastest logic gate ever, the researchers used two synchronized laser pulses as the input signals.

As a result, the researchers crated the fastest logic gate ever. And, for the first time, proof that logic gates can operate on a femtosecond timescale (a millionth of a billionth of a second or faster). Of course, the researchers note that it will be years before this kind of process is viable for market PCs. But, it is intriguing to see that making such progress is possible.

The researchers published a study with their findings in the journal Nature.