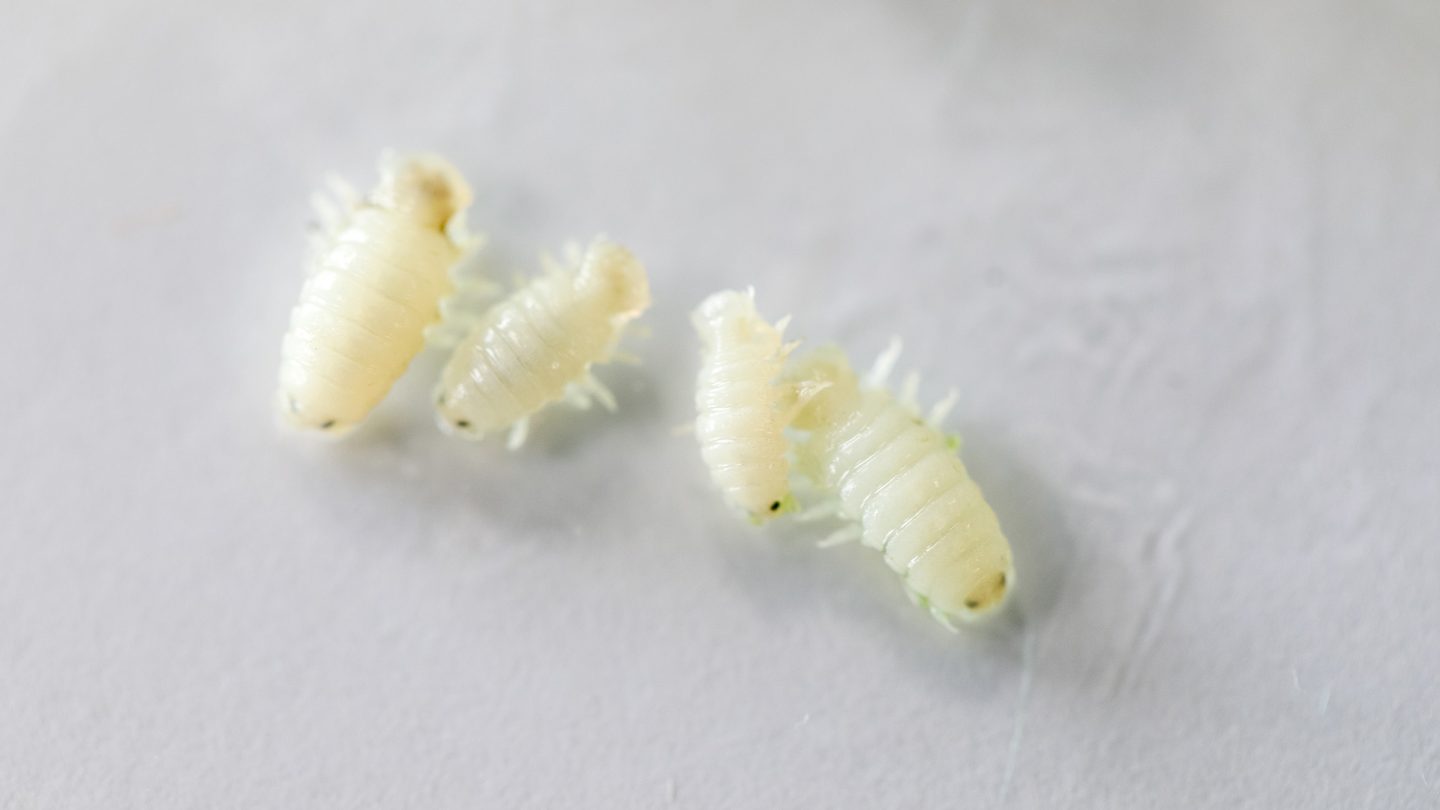 Reports of tiny and aggressive isopods have been surfacing in Southern California. The “mini-shark” isopods, known officially as Excirolana chiltoni, or water-line isopods, have reportedly been attacking the feet of beachgoers visiting Mission Bay. Citizens around the area say the tiny bug-like creatures swarmed their feet when they put them in the water, biting and latching onto them.

These mini-shark isopods aren’t much different from other isopods that call the water home. They feed on fresh meat, which is why they’re attracted to feet when beachgoers walk into the water. Despite their small size, these isopods pack a painful bite.

One person bitten by the isopods described it as “painful” and “surprising,” noting that their feet looked like a group of small piranhas had attacked them. They also said the pain seemed to fade after around 15 to 20 minutes, so it wasn’t a lasting pain. And, of course, since they are so small, it wasn’t nearly as dangerous as an actual shark bite. Still, you should be mindful of these so-called mini-shark isopods.

These isopods are very common, though, a professor told CBS 8 San Diego. Professor Ryan Hechinger says that the mini-shark isopods can usually be driven away by moving around. They’re also found in the Mission Bay area year-round, so you’ll have to deal with them anytime you go swimming there.

If you do plan on swimming in the area, you can keep an eye out for these terrifying little isopods. They can grow as large as .3 inches long and create swarms in the thousands. While their bite is painful, Hechinger says they’re mostly harmless, as the bite is very shallow, and they aren’t known to carry any diseases.

Despite being around all year, these mini-shark isopods randomly pick up in attacks. Scientists aren’t sure what causes the uptick in attacks or why it suddenly appears to increase out of nowhere. But, during seasons of increased attacks, they can be a major nuisance for swimmers. These aren’t the only isopods that call the water home, either. Creepy 1.5-foot-long isopods can also be found beneath the surface.

If you go swimming in the infested waters, move around consistently to drive them away. And, if you are bitten, get out of the water to avoid large swarms of these mini-shark isopods.