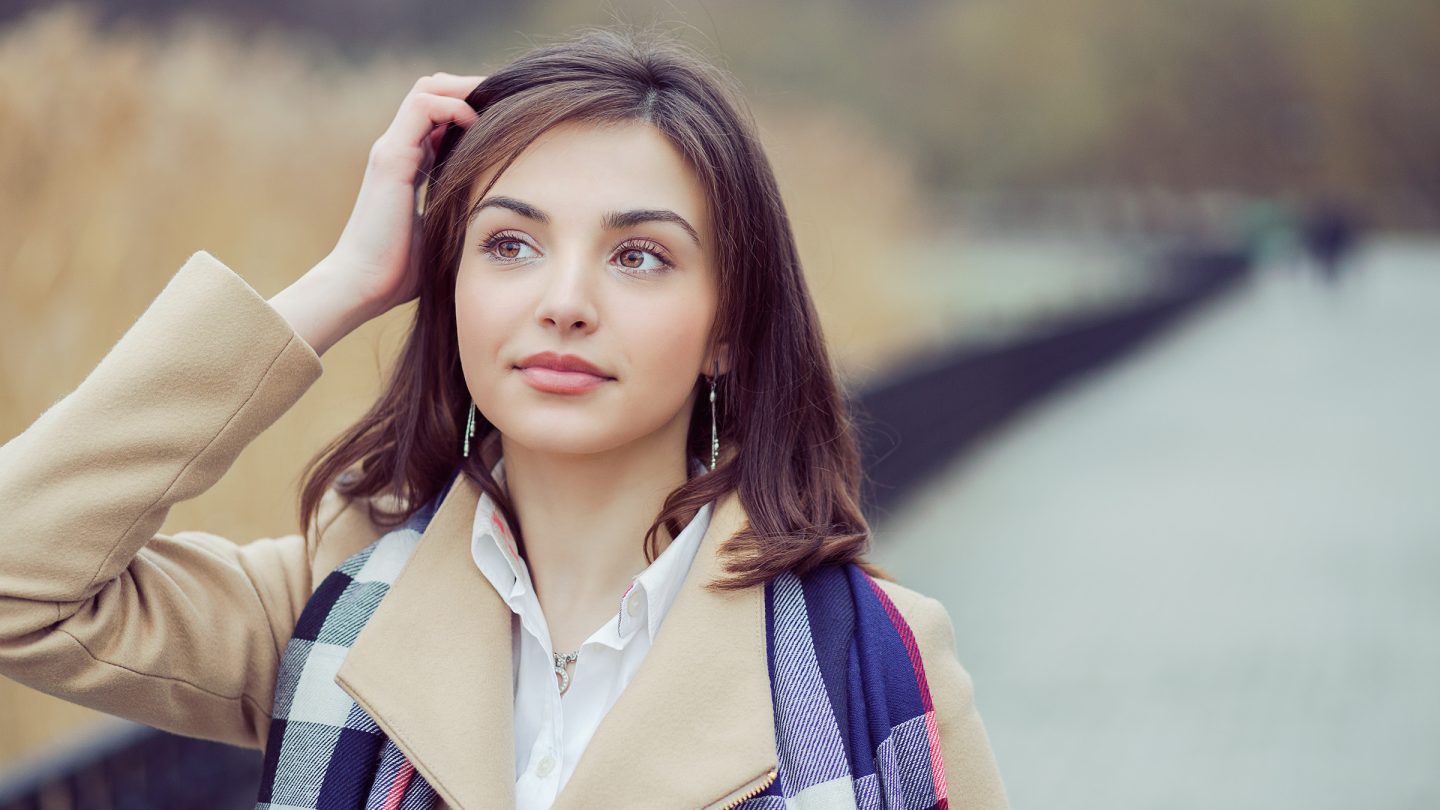 After centuries of mystery, scientists may have finally discovered an explanation behind the feeling of déjà vu we as humans often experience. While sometimes believed to be supernatural by many in earlier ages, scientists now say it could be tied to how our brain recognizes scenes around us.

That feeling, which strikes in random situations, has been the center of many theories since the late 1800s, Anne Cleary, a professor of Cognitive Psychology at Colorado State University, explained in a recent piece featured on The Conversation. Despite how long humans have been experiencing déjà vu, it only recently made its way into the scientific realm, prompting the search for a scientific explanation.

One of the biggest steps to finding an explanation for déjà vu, was to move the conversation from its previously paranormal-centered explanations to a more scientific-based argument. Early on in our current millennium, scientists Alan S. Brown authored a book titled The Déjà Vu Experience. In it, Brown investigated everything researchers had scraped together about déjà vu in search of an explanation.

Through looking at this research, Brown was able to learn some intriguing basics about the déjà vu experience. First, Brown found that around two-thirds of people experience déjà vu at some point in their life. He also discovered that the most common trigger for déjà vu is the scene or environment around the person. He deduced this plays a large part in discovering an explanation for déjà vu.

Brown’s early work helped set the stage for how scientists look at déjà vu now, and with that, researchers like Anne Cleary were able to take a closer look at the entire phenomena in search of a true scientific explanation for déjà vu.

After extensive research and testing, Cleary and her team of researchers found that spatial resemblance can indeed play a part in triggering déjà vu. However, Cleary says that this remembrance of a similar scene or environment is not the only explanation for déjà vu. Additional research into the matter is needed to discover all the causes of this mind-bending phenomenon truly.

The human mind is a unique and mysterious thing, from how memories work to how daylight affects the human brain. Learning new things about the brain can help scientists better understand and explain phenomena like déjà vu.

Looking for more science content like this? Scientists recently discovered that Viagra can help fight cancer in the esophagus by making chemotherapy more effective.

More coverage: A ‘miracle plant’ was just rediscovered after 2,000 years.