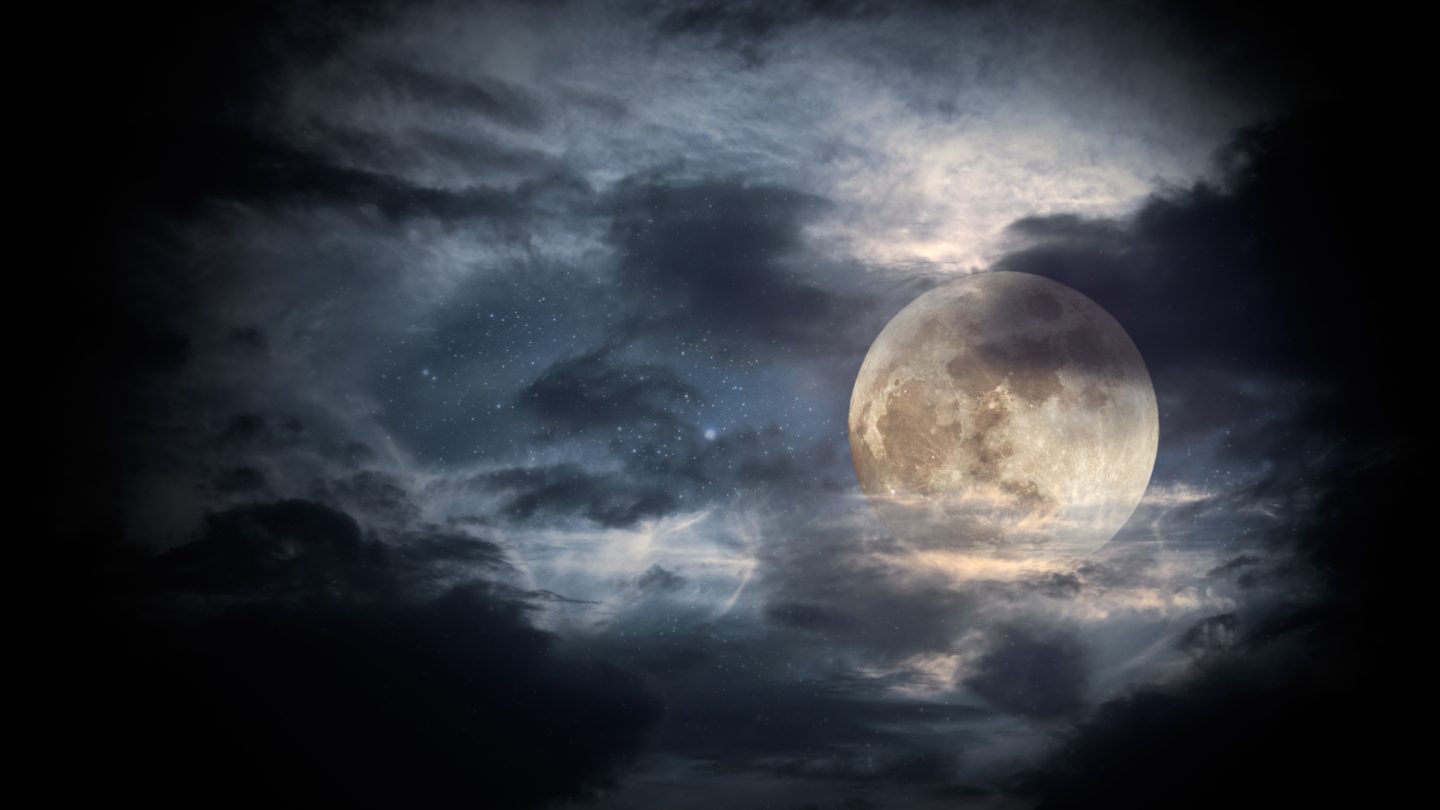 Prepare for werewolves to come out in packs tomorrow, as we’re about to get the longest full moon of the year.

Known as December’s cold moon, the full moon will fill the sky Saturday night, December 18. It’s the last full moon that we’ll see before the winter solstice hits in the Northern Hemisphere, too.

How to watch the longest full moon of 2021

If you aren’t afraid of all the things that go bump in the night, you can actually check out the Moon yourself tomorrow. In fact, those looking to catch the longest full moon at its peak will want to head outside at 11:36 pm EST. That’s 0432 UTC on December 19, and 8:36 pm PST for those on the west coast of the United States.

Our lunar body will be putting on a show the entire weekend, but Saturday is when it will officially be considered “full”. Despite that, NASA says this will be a “full moon weekend”. Winter solstice will kick off a few days later, on Tuesday, December 21. That’s when the North Pole will be at its farthest tilt from the Sun, roughly 23.5 degrees. That also means the official start of winter is just around the corner, so make sure you’ve got a coat ready to go.

A moon of many names

The longest full moon of the years is especially intriguing because of all the names it has picked up over the years. Some call it the Cold, Frost, or Winter Moon. Others still refer to it as the Moon before Yule or the Oak Moon. Sometimes people even refer to it as the Long Night Moon, or the Child Moon.

No matter what you name it, though, the outcome is the same. The moon will appear full throughout the entirety of the weekend, well into Monday morning. The arrival of winter solstice a few days later is also a part of what makes this the longest full moon of the year, NASA says. Basically, during a full moon, the Moon, Sun, and Earth line up in a 180-degree line. This allows the sun’s rays of light to illuminate the entirety of the Moon facing the Earth.

Because winter solstice is happening, though, the Sun’s path will actually appear lower in the sky. This allows the Moon to appear higher in the sky. Together that helps to create the longest of the year. In fact, the moon will be in the sky for over 15 hours in places like Washington, D.C. (via ScienceAlert). That’s a lot of moon time!