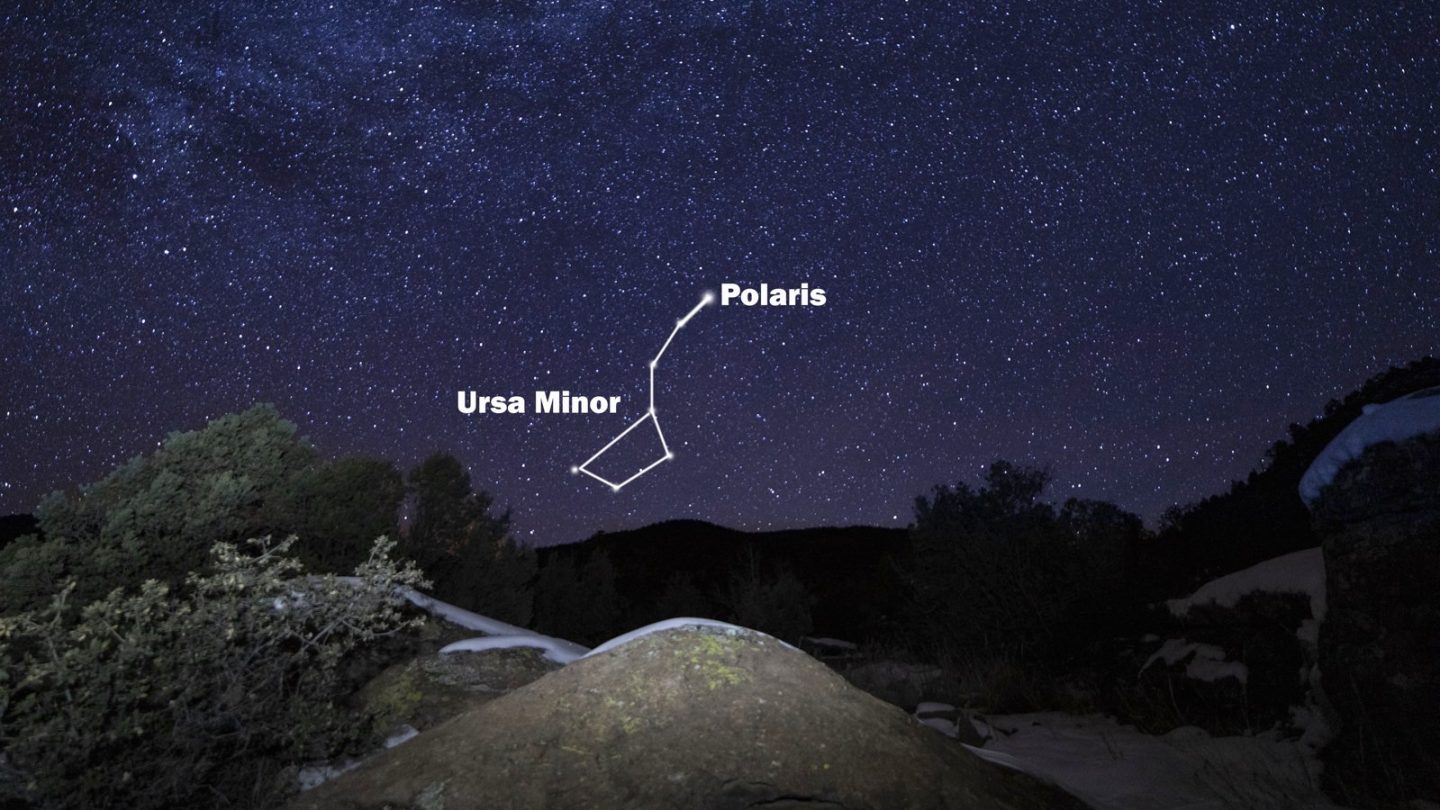 If you’ve been falling behind on your shooting star wishes this year or want to increase your chances, you have one more celestial event to take advantage of in 2021. The Ursid meteor shower (the Ursids) is upon us right before Christmas, and you can enjoy it tonight, assuming you don’t mind the cold of winter nights. With the right equipment and the right meteorological conditions, you might capture some great photos just in time for the upcoming parties and Christmas dinners.

When to watch the Ursid meteor shower

The Ursid meteor shower happens on the morning of December 22nd, although you can spot it in the sky anywhere from December 17th through December 26th.

One problem with this year’s Ursid meteor shower concerns the Moon, which will be mostly visible. The full Moon happened on December 18th, so most of its surface will reflect light back to Earth. As a result, the skies will be brighter than meteor shower fans would like them to be.

Another issue to take into account is your location on the planet. Those of you looking to enjoy the Ursid meteor shower south of the equator, where it’s nice and warm, are out of luck. You’ll have to travel to the Northern Hemisphere to catch the last shooting stars of 2021, as that’s the only place they’ll be visible. Pack a warm coat if you plan on venturing out into the cold of night.

To make the most of the last meteor shower event of the year, you’ll need to move away from the city lights. Like the brilliance of the Moon, they might also ruin your experience. This will let your eyes adjust to the dark skies and spot the meteor showers.

How to photograph the last shooting stars of 2021

You can expect about five meteors per hour during the Ursid shower. That’s assuming the Moon doesn’t hide some of them from you. Put differently, you might be stuck out in the cold for a more extended period because of the recent full Moon. You’ll want to lie on your back to enjoy the show. Therefore, you might need additional outdoor equipment for this adventure.

Photographer Mark Wallheiser gave CNN some tips on actually capturing the Ursid meteor shower on camera this year. Wallheiser has been shooting meteor showers for some 45 years.

You’ll need a tripod and a camera with long exposure capabilities. When it comes to lenses, you’ll need equipment that supports f/2.8 or faster. If you want other objects next to the shooting stars, they’ll need to have similar lighting to the sky. That’s what the photographer advises.

Even with the right camera equipment, you might have to wait to get your perfect shot. Again, the Moon’s brilliance might mess with this year’s Ursid meteor shower.

NASA does advise stargazers to wait until the Moon sets to catch the show. That will happen at around 12:30 a.m. on December 22nd.