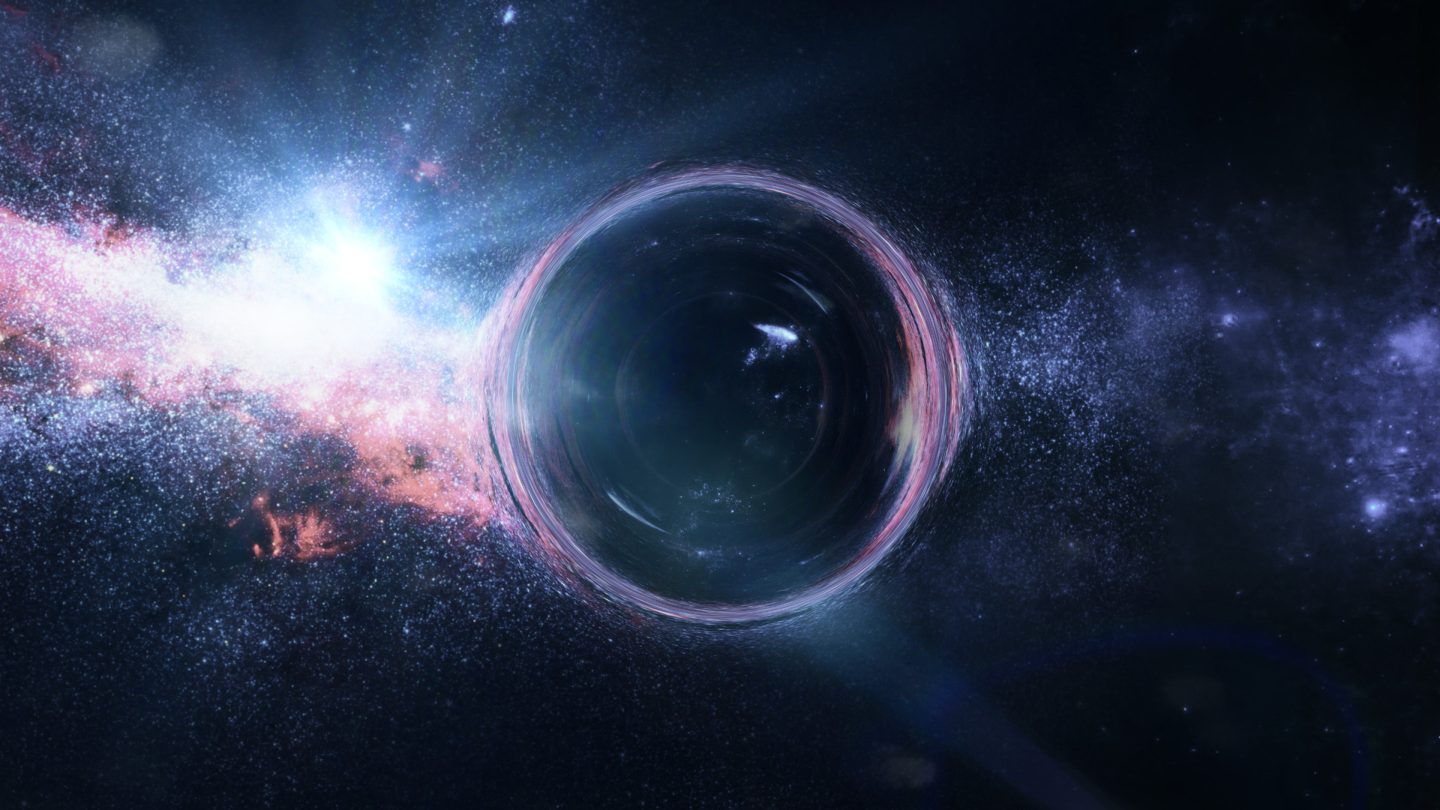 Scientists found the fastest-growing black hole in the universe

The object, which they named J114447.77, is said to be 7,000 times brighter than all of the light from the Milky Way. And, the light that we’re seeing from the object has been traveling towards Earth for the last 7 billion years, Dr. Christopher Onken explained. Onken says the fastest-growing black hole is roughly halfway across the universe.

As such, we don’t really need to worry about it just yet. And chances are we never will because of how far away it is.

The researchers say they haven’t discovered why J1144 is so bright or even how it became the fastest-growing black hole. Onken says that it could be the result of two massive galaxies colliding. That would have funneled a lot of gas towards the black hole, allowing it to grow quickly. However, they can’t confirm that just yet.

These massive cosmic entities like this black hole have been searched for since the 1960s, Onken says. And so far, over 800,000 of these massive entities have been discovered and documented. But this is the fastest-growing black hole that humanity has ever discovered.

Another remarkable thing about this discovery is that an entity so massive and bright has managed to escape observations until now. It’s unclear if we’ll ever know the true reasoning behind how this particular black hole grew so large. For now, though, we can at least observe it from the relative safety of our half of the universe.