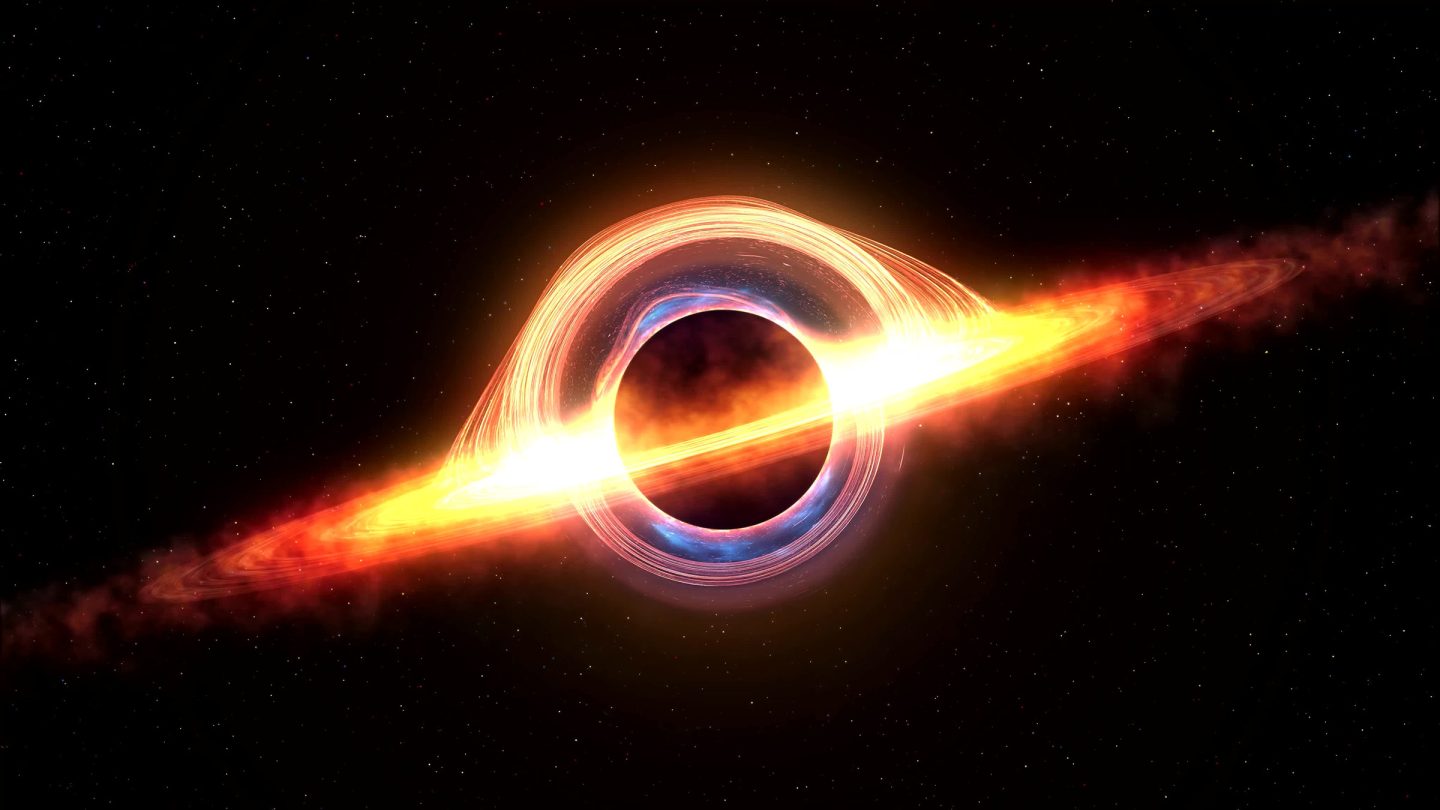 Black holes are some of the most intriguing stellar objects we have ever discovered in the universe. While we have captured images of black holes in the past, these stellar entities are still a massive mystery for astronomers. As such, researchers continue to dig into them. One thing that has always baffled scientists is how black holes create such intense and bright light.

According to a new study, the light created by black holes may come as a result of shocks within the black hole’s jets that boost the speed of the light particles to spectacular velocity. Most galaxies within the universe have been built up around supermassive black holes, just like the one at the center of the Milky Way. Scientists now believe the brilliant light from these black holes comes from the activity within.

The activity within a black hole can span from very little to extreme amounts. However, it’s the accretion of material within the black holes that helps to create the light that we see around these stellar entities. Another possible source of the bright light are twin jets of material that launch from polar regions of the black hole.

These jets launch perpendicular to the disk of the black hole, creating a unique light that is believed to be material from the inner rim of the disk. Instead of falling into the hole, though, it is expelled for some reason, and becomes accelerated outward, close to the speed of light.

If these sources are indeed the reasoning behind the bright and brilliant light that black holes create, then it opens the door for even more questions and research into these stellar entities to take place. Perhaps with improved space telescopes, like the James Webb space telescope, we can finally start to learn more about these entities. In the future, we may even be able to tell wormholes from black holes.