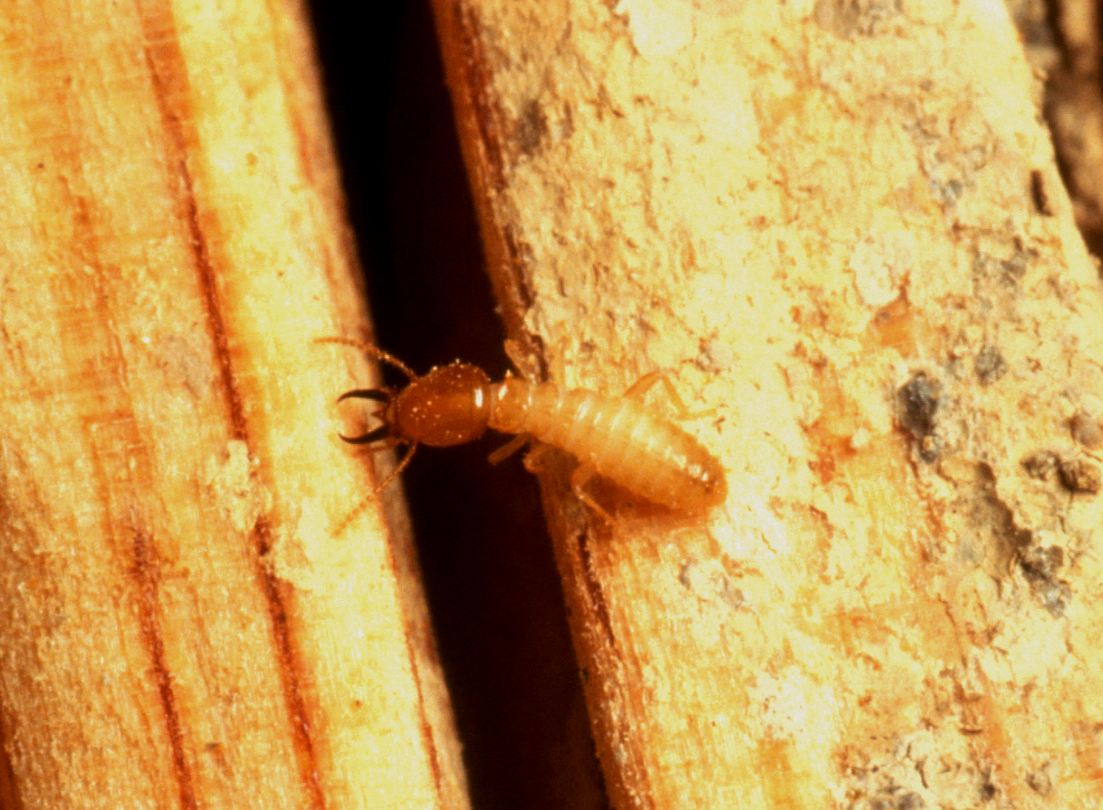 In most modern militaries, status and higher ranks are associated with those who have served for longer. Newer recruits are often the ones fighting on the front lines, as older members take commanding positions thanks to their experience. In the termite world, things are a whole lot different. A new study reveals that when threatened, termite colonies send their oldest members to fight more often than the younger soldiers, resulting in the most seasoned combatants tackling the most dangerous jobs.

The research, which was published in Biology Letters, suggests that being “promoted” to front-line combat was associated with age and little else, with combat effectiveness not necessarily being taken into account. Younger soldiers are kept safe, increasing their life expectancy, and the oldest veteran termites often the first line of defense against attacks from predatory ants.

Termites have very specific jobs and are born into the roles they are meant to serve. Members of the soldier class look different than others who specialize in non-combat roles, boasting large mandibles that they use both offensively and defensively. Both male and female soldiers are sterile and do not reproduce, with their sole purpose being to keep the colony safe.

As the researchers note, it’s not clear exactly why older soldiers are often the first to fight. They aren’t any better or worse at fighting than the younger members, but are simply older. Nevertheless, the scientists observed time and time again that the aging combatants took the most dangerous posts and thereby increased the overall lifespan of the soldier class as a whole.

It’s an incredibly interesting finding, especially when compared to how humans have arranged military ranks. Sending young soldiers into combat has long been a touchy subject in many nations. It seems that termites have decided that the newest military members should be protected above all else.