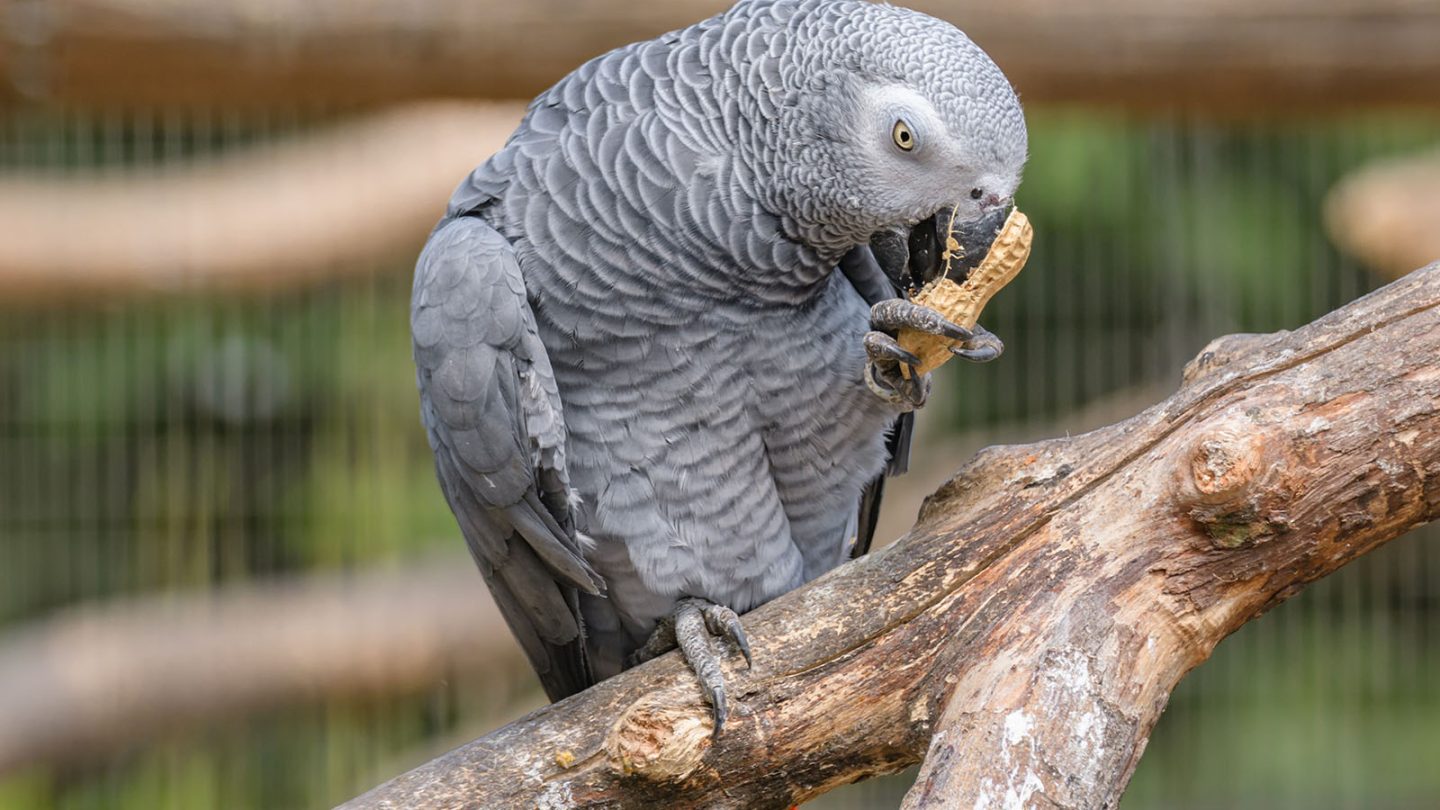 It’s been a rough year, and while venturing to a place like a zoo has been a hit-or-miss affair depend on where you live, seeing some animals doing their thing can definitely be a nice mini-vacation from the world’s ills. Unfortunately, the Lincolnshire Wildlife Centre in the UK was forced to limit visitor access to some of its popular parrots, and for an absolutely hilarious reason.

The parrots, it seems, had picked up some bad language, either from visitors or from staff, and had begun teaching each other some seriously offensive phrases. The parrots, named Billy, Eric, Tyson, Jade, and Elsie have been separated while zoo staff tries to remedy their foul mouths.

What’s particularly hilarious about all of this is that the staff made the decision to separate the parrots entirely on their own. They had received no complaints from visitors, and it seemed as though people passing through found the cursing birds to be more funny and charming than anything else.

“We are quite used to parrots swearing, but we’ve never had five at the same time,” Steve Nichols, the chief executive of the zoo, told AP. “Most parrots clam up outside, but for some reason, these five relish it. When a parrot tells you to ‘f*ck off’ it amuses people very highly. It’s brought a big smile to a really hard year.”

So why separate them at all? Well, the gray parrots live in a colony of roughly 200 similar birds. Identifying the five that were swearing up a storm allowed staff to isolate them before they spread their habit to the rest. A few parrots swearing at visitors might have been funny, but if you can imagine hundreds of them cursing up a storm it’s easy to understand why the zoo had to make the tough decision.

That, combined with the fact that the zoo has many, many young visitors, led to the decision to keep the swearing parrots separated from one another, at least for the time being. No visitors had complained yet, but it was probably only a matter of time before a family with some small children came through and found the birds to be more bothersome than charming.

The parrots are reportedly being kept in different areas of the park for now. The hope is that without having each other nearby to trigger the swearing spree, the birds will return to more normal chatter.