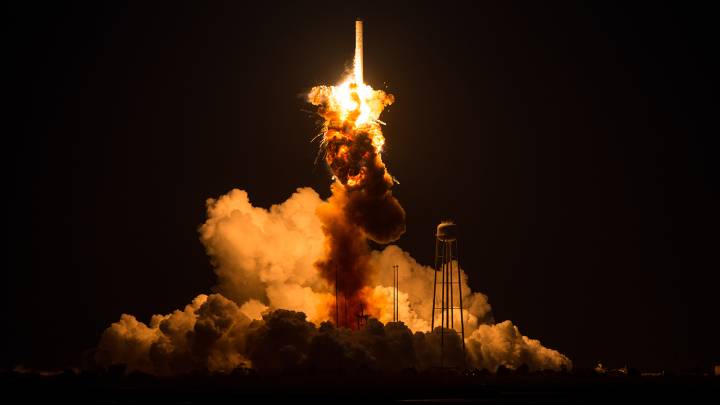 Satellite launches are back in the news again, thanks to Elon Musk’s rocket hijinks and the emergence of affordable private space missions. But with the Silicon Valleyization of the space industry, you can expect some of Silicon Valley’s problems to come along for the ride.

Swarm Technologies is a Silicon Valley startup that has stealthily been working on a space-based communications system for years. It filed an application last year with the Federal Communications Commission to send four tiny satellites into orbit, but the application was rejected, mostly because the miniscule size of the satellites (about half the size of a shoebox) makes them dangerous to other satellites and difficult to track.

The FCC has already revoked Swarm’s authorization for a follow-up mission next month, and it seems as though the FCC is considering further steps. The commission told Swarm that it will examine “the impact of the applicant’s apparent unauthorized launch and operation of four satellites… on its qualifications to be a Commission licensee,” IEEE Spectrum reported.

The unauthorized launch shows the problems that commercial space flight will begin to pose for companies and countries engaged in the space industry. Although a regulatory framework is currently in place, it was designed for a time when a handful of companies were capable of launching vehicles into orbit. With the private space industry successfully bringing the price of putting a satellite into orbit down to affordable levels, the problems are only set to multiply, and the FCC — which, don’t forget, is also supposed to regulate the US telecoms industry — seems woefully unprepared to deal with the issues.