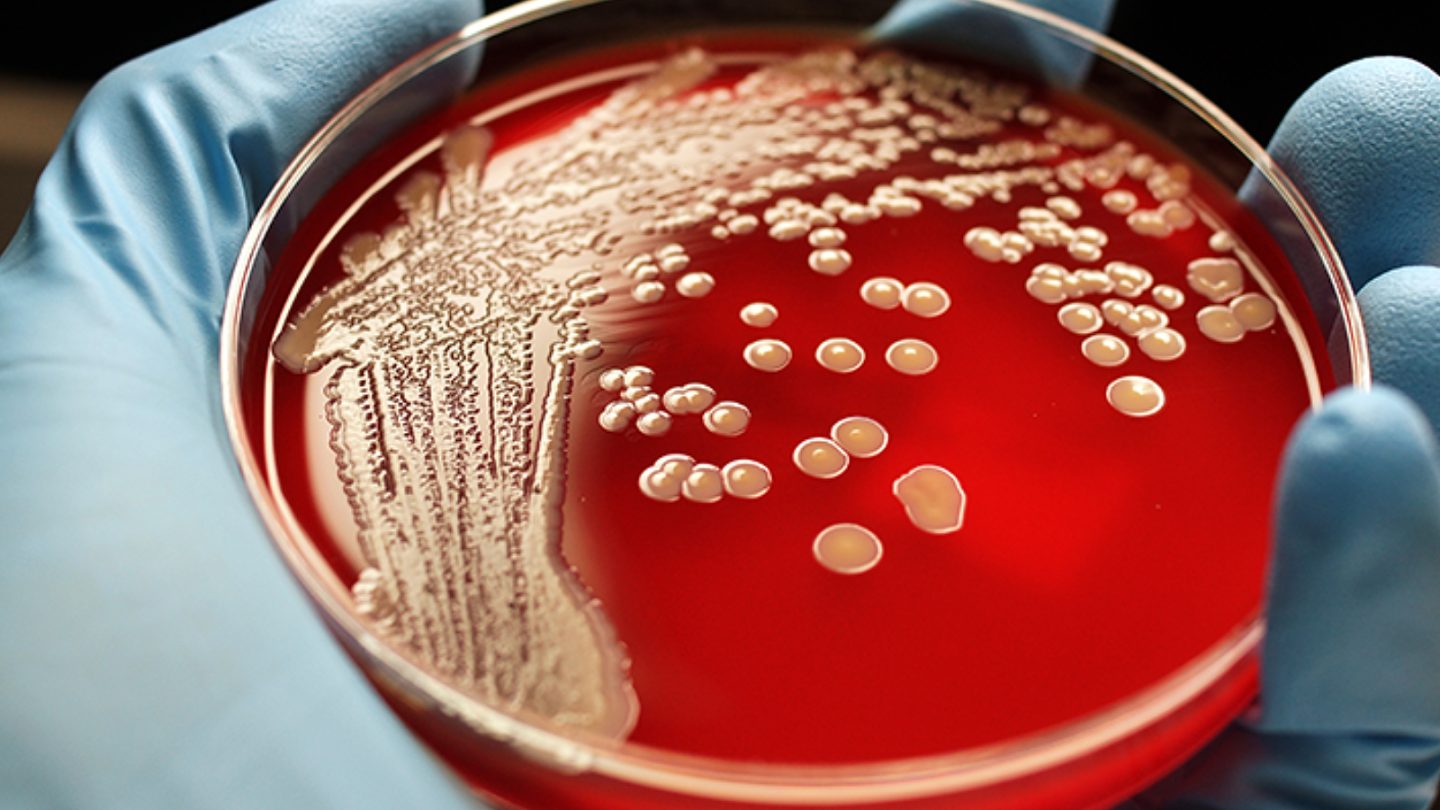 Antibiotics are great, but they come with a serious downside. Over time, bacteria have developed defenses against many of the most commonly-used antibiotics, creating what scientists call “superbugs.” These antibiotic-resistant bacteria pose a serious threat as they have the ability to run rampant and may have the potential to spread rapidly.

Now, researchers from the University of Sheffield have invented what they say is a compound capable of killing the two subgroups of antibiotic-resistant bacteria. The compound can attack both gram-positive and gram-negative bacteria, despite the two types of bacteria having differing cell wall structures.

Of the two subgroups of antibiotic-resistant bacteria, gram-negative post the biggest problem. They are notoriously resilient to the most common treatment options, and as the researchers note in a press release, they had already developed a compound capable of combating gram-negative bacteria. This new compound targets both, making it more versatile in the treatment of “superbug” infections.

“Antimicrobial resistance is an increasing problem with many studies predicting a medical global emergency, so broad-spectrum antimicrobials which work against resistant pathogens are urgently needed,” Professor Jim Thomas, who led the research, said in a statement.

The compound the Thomas and his team developed attacks the bacteria by breaching the cell wall and attaching to the DNA. This leaves the bacteria vulnerable. Gram-negative bacteria are typically more resilient to this type of attack, but the researchers say their new compound has proven that it is up to the task.

Because the new drug is capable of attacking a wide range of bacteria, it’s considered broad-spectrum, which is both good and bad. Broad-spectrum antimicrobial agents are great at killing off many different kinds of harmful bacteria, but the flip side is that they can also inadvertently wipe out beneficial bacteria in parts of the body like the gut. Gut health and the stability of the human body’s microbiome is essential to good health, so using powerful antibiotics is a balancing act of sorts.

Going forward, the researchers will have plenty of hurdles to scale before their compound can be used to fight bacteria in humans. Then, when the time comes that it can actually be used, it’ll be interesting to see how willing doctors are to embrace this superbug killer.