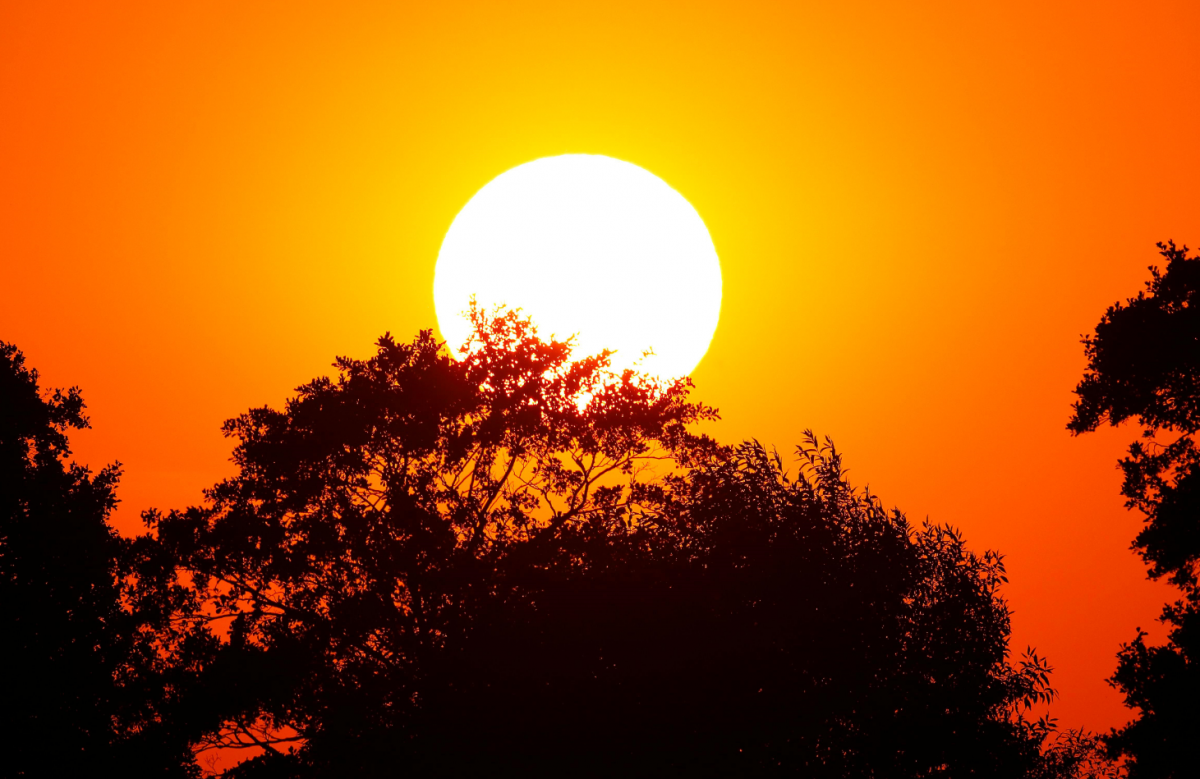 NASA has plenty of projects on its slate at the moment, but that has never stopped the U.S. space agency from looking to the future. Our Sun, which is already a major area of study with missions like the Parker Solar Probe, is about to get even more attention thanks to the approval of two new missions to study various aspects of our star and its relationship with out solar system.

The first mission, called the Polarimeter to Unify the Corona and Heliosphere — or just PUNCH for short — will see four pint-sized satellites shot into orbit to study the solar wind. The solar wind, which is the stream of charged particles flowing out from the Sun, can have a dramatic impact on spacecraft and satellites.

“The vacuum of space between the planets is not completely empty — it is actually filled with a tenuous, hypersonic ‘solar wind’ that streams out from the corona and affects spacecraft and planets — including our own,” PUNCH Principal Investigator Dr. Craig DeForest said in a statement. “PUNCH will observe the ‘no-man’s land’ between the outer solar corona and the solar wind, giving us our first clear images of the entire system connecting the Sun and Earth.”

The second mission that just received a thumbs-up from NASA is called the Tandom Reconnection and Cusp Electrodynamics Reconnaissance Satellites (TRACERS).

In the cusp area, with its easy access to our boundary with interplanetary space, TRACERS will study how magnetic fields around Earth interact with those from the Sun. In a process known as magnetic reconnection, the field lines explosively reconfigure, sending particles out at speeds that can approach the speed of light. Some of these particles will be guided by the Earth’s field into the region where TRACERS can observe them.

Both missions will be launched from the same rocket, with TRACERS being featured as a secondary payload to the PUNCH mission satellites. The launch is currently planned for no later than August 2022.