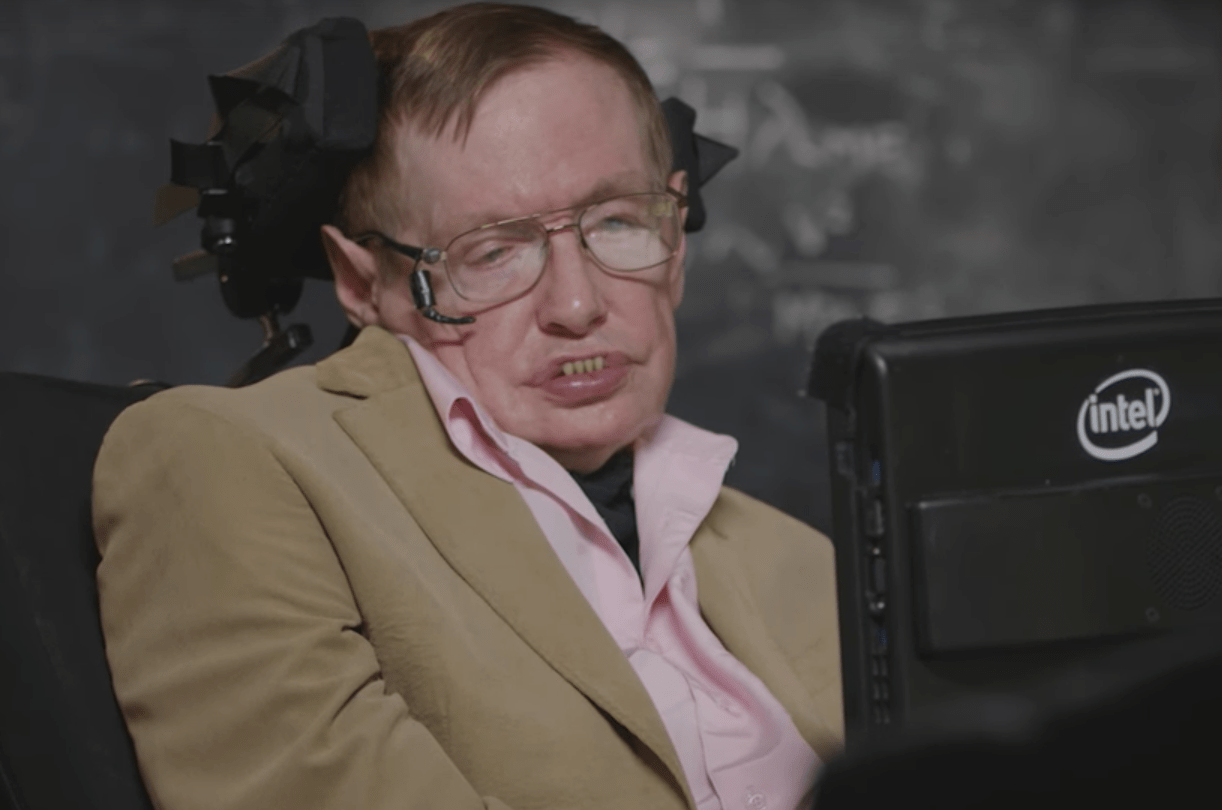 Stephen Hawking was a world-renowned physicist and one of the greatest minds of our time. His death overnight at the age of 76 is a huge loss for the scientific community, but his many incredible insights will live on thanks to the many papers and interviews he’s given over the years. He was also a pretty hardcore smack-talker, as we learned in a fantastic interview with John Oliver of Last Week Tonight, and what better time to take a look back and relive it than today.

In the interview, Oliver hits on some pretty serious scientific topics including the potential rise of AI and briefly touches on some theoretical physics, but it’s the back-and-forth banter with Hawking that is the most entertaining. Hawking, speaking via his digitized voice, wastes little time in jabbing at Oliver, who sets the scientist up for some world-class burns.

The famous scientist drops several truth bombs on Oliver during the course of the brief chat. While also noting that despite there being an infinite number of parallel universes, there’s no plausible way that Oliver could ever score a date with actress Charlize Theron. But wait, it gets better — here’s a portion of the interview that was transcribed beautifully on Reddit this morning:

Hawking has dedicated his life to science, but he’s also made plenty of time to enjoy his celebrity status. He’s appeared as himself on a number of TV shows including The Big Bang Theory and Late Night with Conan O’Brien, as well as offering his voice for animated versions of himself in Futurama and The Simpsons. His appearance on Last Week Tonight was a perfect addition to his history of pop culture appearances, and it might even be his best.

It goes without saying that Hawking’s legacy will continue on for a long, long time, and it’s pretty refreshing to be reminded that even the smartest people put in the most challenging circumstances can still have a great sense of humor.