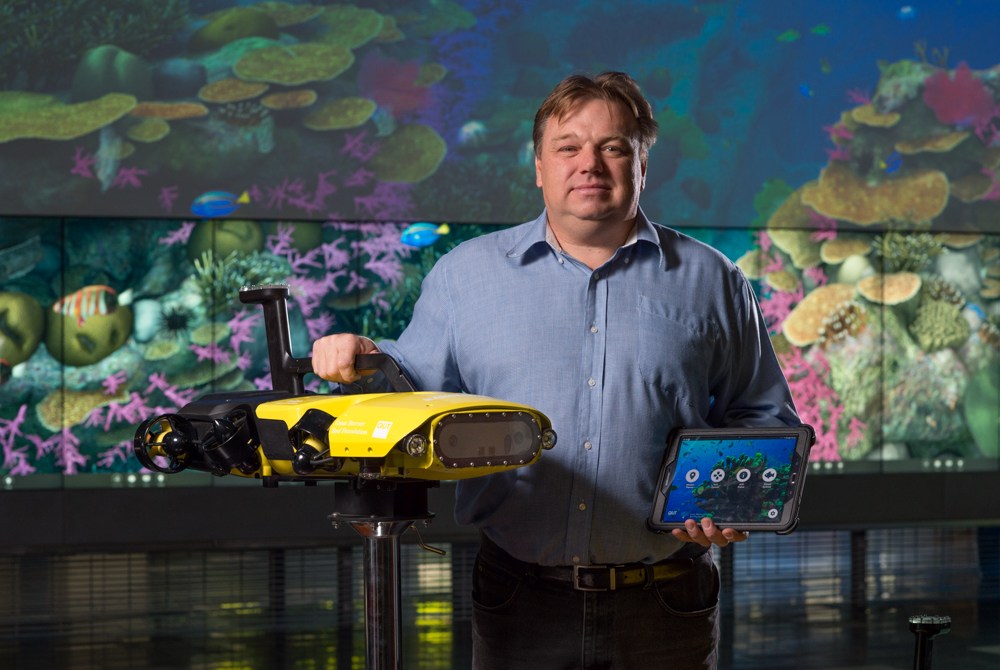 Australia’s Great Barrier Reef has seen better days. The massive natural wonder is dealing with the impacts of ocean warming (thanks to manmade climate change) which have pushed species away and killed off massive sections of coral, but that’s not the only problem the reef has been forced to deal with.

More recently, an influx of starfish have begun to take over the reef. This is thought to be the result of chemicals from human activity running into the ocean. As CNET reports, some of those chemicals can have the unintended effect of promoting breeding due to increases in algae, which is exactly what the starfish look for to keep their offspring alive. But now, researchers have a robotic ally to keep starfish populations in check, and it’s a real killer.

The specific species of starfish that is posing a problem is called the Crown-of Thorns starfish. A booming population of an aquatic creature sounds like it might be good news for a reef system, but this one poses a major concern for one key reason: it actually eats coral.

To help combat this new menace, scientists from Queensland University of Technology designed and built a system that can actually hunt down the starfish, positively identify them, and then deliver a poisonous injection that kills them. The system was originally created in 2015, but it’s since been tweaked, tuned, and is now implemented in a robot called RangerBot.

The robot, which weighs in at just over 30 pounds, is controlled via a tablet interface. The bot is smart enough to patrol on its own, but if its handlers want to take control of it they can do so at any time.

Deploying a robot (or several) is obviously a lot easier than tasking human divers with hunting down pesky starfish, and the robot is capable of scouring the seas for up to eight hours before needing a recharge. With a suit of observational instruments, the robot doubles as a monitoring device that can relay information on the reef’s condition, giving scientists more data points to aid in the recovery efforts.