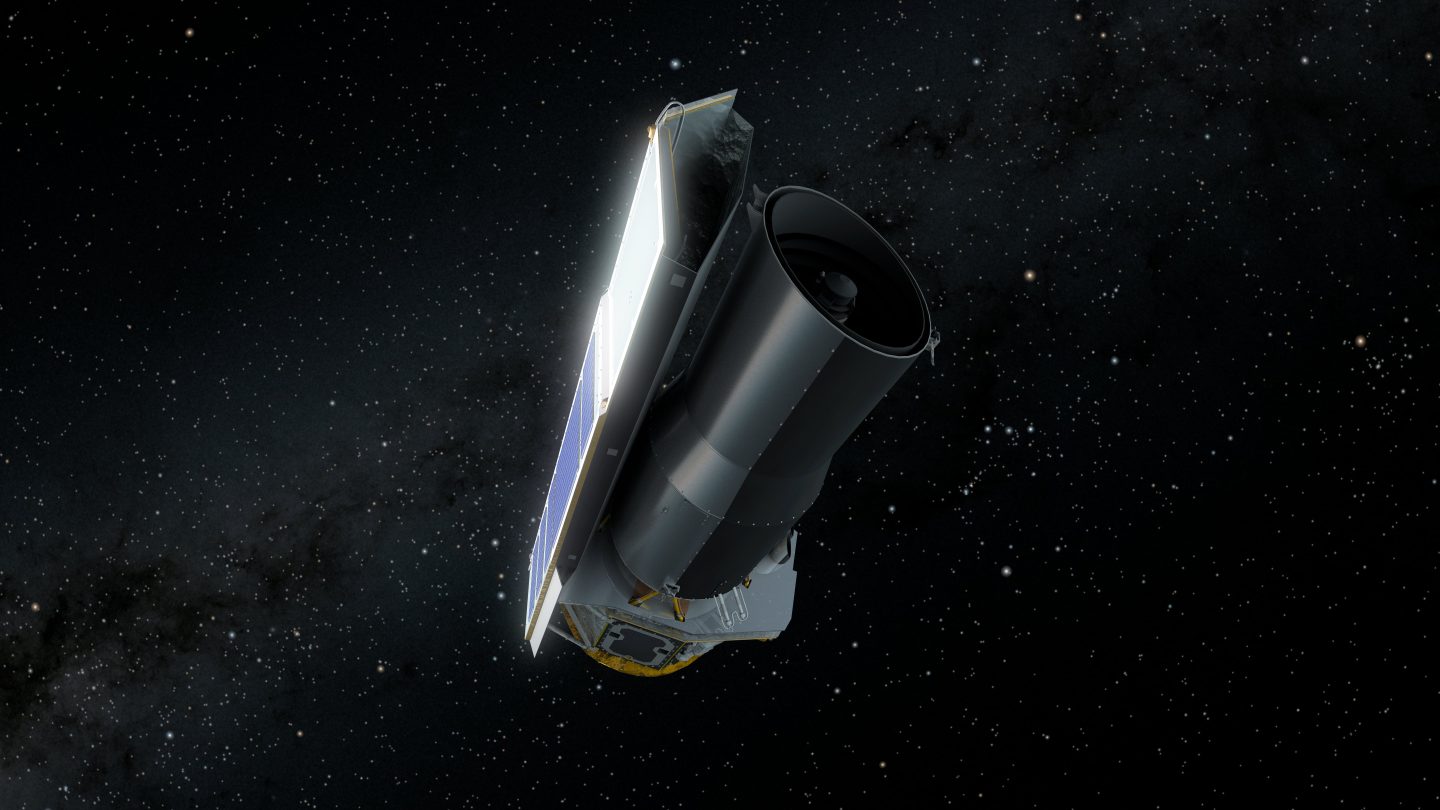 With so many pieces of high-tech hardware at its disposal, it’s easy to forget that some of NASA’s most impressive machines are rapidly aging. The Spitzer Space Telescope is one of those machines, and after over 16 long years in space, the trusty spacecraft is now finally being retired.

NASA announced on Thursday that Spitzer had officially be placed in safe mode, effectively halting all science observations. This was the final step toward decommissioning the spacecraft, and Spitzer’s Project Manager Joseph Hunt made the final declaration that the mission was completed.

The Spitzer mission was originally slated to last around 2.5 years with the possibility of extending it to five years. Once it became clear that Spitzer was still capable of offering stunning glimpses of distant objects in space, NASA continued to extend the mission. In fact, the only reason the Spitzer project is now coming to an end is that it’s drifted so far from Earth that it’s difficult to keep the spacecraft powered up.

Spitzer doesn’t orbit Earth, but rather the Sun. It travels in a path similar to Earth but it doesn’t move as fast, meaning that Earth is constantly outpacing it. This wasn’t a problem for many years, as Spitzer could make its observations then turn and direct its antenna at Earth to fire its data back home.

However, these days the spacecraft is so far away from Earth that it has very little time to transmit data before it has to spin back around and gather energy from sunlight on its solar panels. With its efficiency approaching zero, NASA decided it was finally time to pull the plug and let Spitzer rest in cosmic peace.