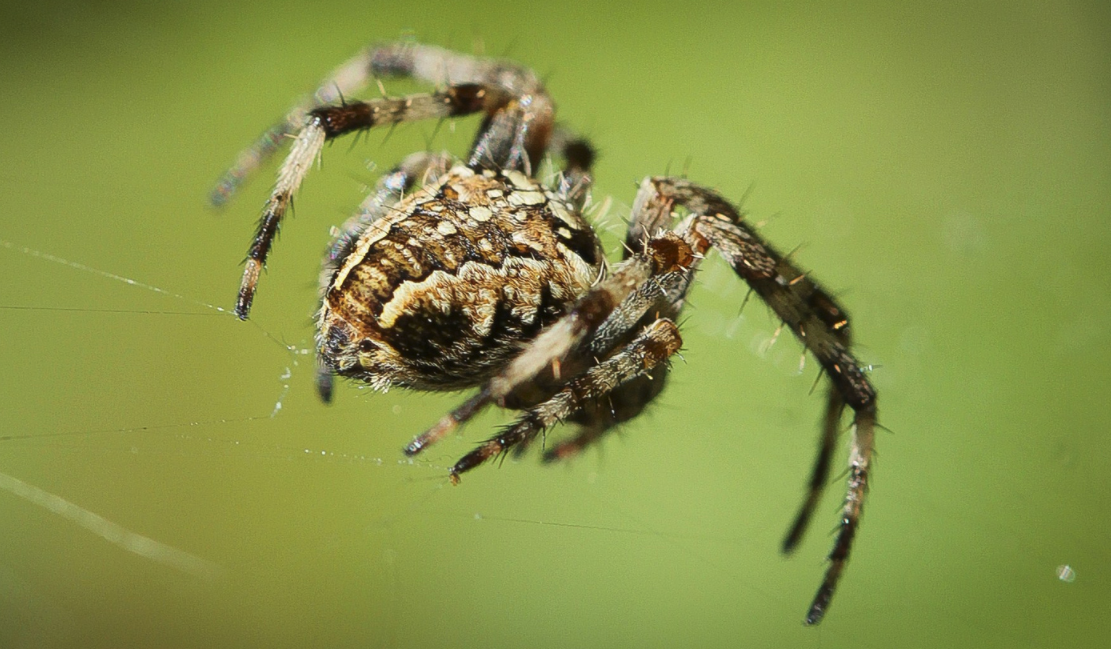 If just the sight of a spider or snake is enough to send a shiver up your spine you already know you’re not alone, but did you ever stop to think about where that fear comes from? You might imagine seeing the creepy critters throughout your life has conditioned you to fear them, but new research has completely blown the doors off of that notion, revealing that humans are afraid of spiders and snakes before they even know what they are.

The study, which was conducted by the Max Planck Institute for Human Cognitive and Brain Sciences, identified a stress reaction in infants as young as six months old when presented with a spider or a snake, suggesting that we’re built from the ground-up to fear them.

“When we showed pictures of a snake or a spider to the babies instead of a flower or a fish of the same size and colour, they reacted with significantly bigger pupils,” Stefanie Hoehl, a lead researcher whose work contributed to the study. “In constant light conditions this change in size of the pupils is an important signal for the activation of the noradrenergic system in the brain, which is responsible for stress reactions. Accordingly, even the youngest babies seem to be stressed by these groups of animals.”

Given that revelation, the belief is that fear of these particular creatures has an evolutionary link, where human ancestors who were averse to them as infants tended to have better chances of survival by default. However, it’s worth noting that this predisposition to fearing spiders and snakes doesn’t extend to many other dangerous animals, like bears, which might be because an infant wouldn’t have been likely to encounter one on their own throughout human evolution, as opposed to the smaller creatures which can sneak into just about anywhere.