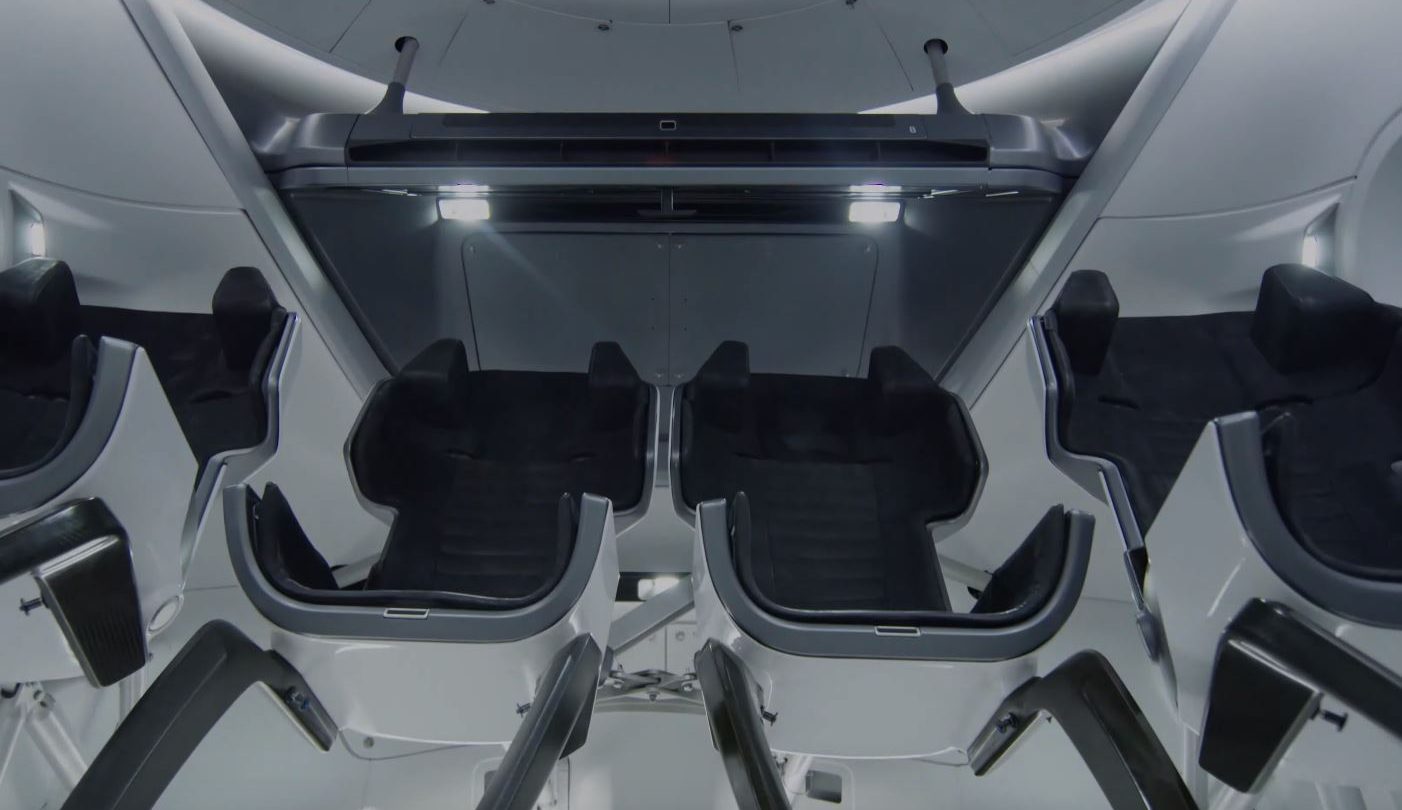 While SpaceX has been working hard to deliver a safe, reliable method of transporting astronauts into space for NASA, there’s always been the question of how long it would take before any company, including SpaceX, embraced space tourism. There’s not a whole lot going on in the space tourism market at the moment, aside from big promises for the future, but SpaceX just confirmed that it won’t be left on the sideline when it comes to sending paying customers into the sky.

The company says that it has agreed to fly four private individuals around the Earth in one of its Crew Dragon capsules. Those spacecraft are the same ones that will be used by NASA to send astronauts to the International Space Station.

The deal was reportedly struck through a company called Space Adventures, which acts as the middleman between spaceflight companies and customers with deep pockets. “This historic mission will forge a path to making spaceflight possible for all people who dream of it, and we are pleased to work with the Space Adventures’ team on the mission,” Gwynne Shotwell, SpaceX president, said in a statement.

SpaceX still has a couple of months before it’s ready to put anyone inside one of its Crew Dragon capsules. The company got the thumbs up from NASA to send astronauts to the International Space Station on a mission currently expected to begin in May. If that date holds, it will be the first manned launch in NASA’s Commercial Crew program, and we’ll have a clear winner between SpaceX and Boeing in the race to send humans to space.

It’s not immediately clear what the cost of an orbital flight will set back each of the four tourists, or if SpaceX has even set the final price or merely taken deposits for the future trip. In any case, it’ll be interesting to see if space tourism proves to be a big moneymaker for SpaceX or any of the other private companies vying for a slice of that pie.