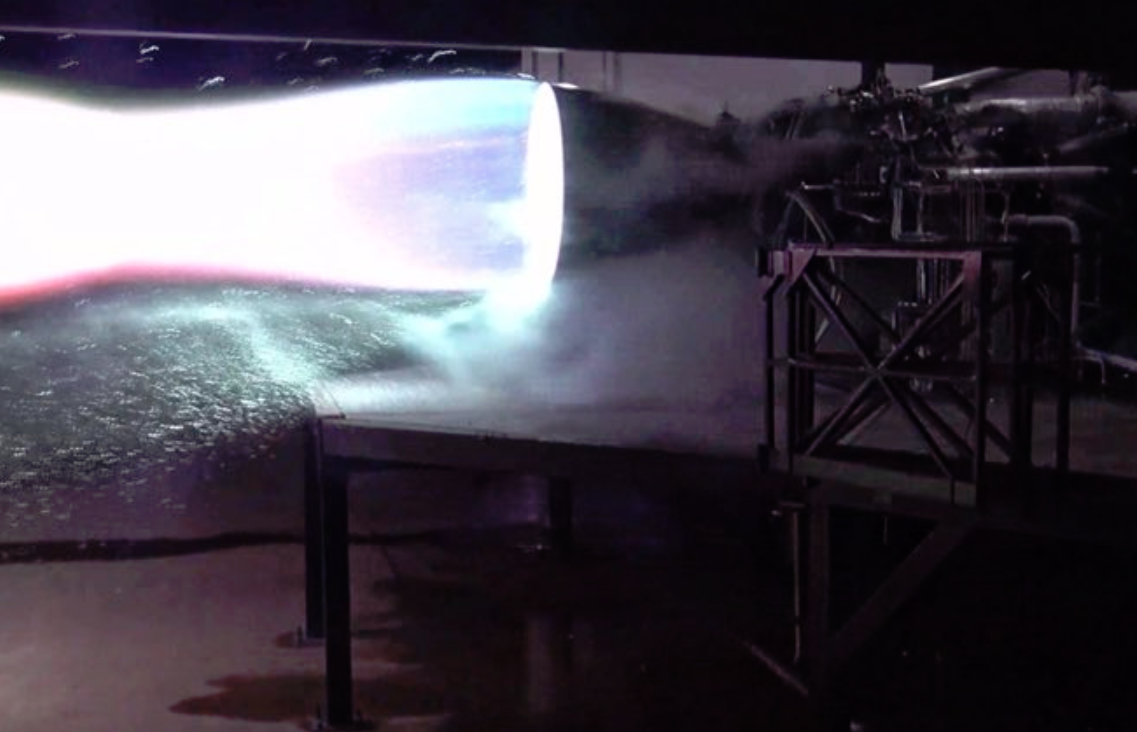 If there’s one thing we can always count on from SpaceX it’s that Elon Musk will let everyone know of new developments the moment they happen via Twitter. That’s exactly what happened last night, as Musk’s early morning tweets revealed that the ongoing engine tests of the company’s Raptor engines are coming along nicely.

According to Musk’s brief update, it looks like the Raptor engines that will power both the upcoming Starship and Super Heavy now have enough oomph to push the spacecraft as planned. The news comes just days after SpaceX showed off its Raptor engines being test fired for the first time, so confirming that the hardware is capable of reaching the power levels the spacecraft require is obviously a big milestone.

Along with a new image of the Raptor roaring along, Musk noted that the engine reached 172 metric tons of force, which tops the 170 metric ton requirement demanded by the Starship and Super Heavy.

The Raptor engine is obviously quite powerful, but even SpaceX’s smaller “Star Hopper” test ship will require three of them to push it skyward. The final Starship design requires several more, and when SpaceX is finally ready to show off the Super Heavy it’s going to need dozens of the engines to make it to space.

We still don’t know exactly when SpaceX will actually test its small-scale Hopper, but a recent accident at the launch facility seems to have delayed things a bit. The shiny metal craft actually tipped over due to high winds, and Musk noted at the time that it would take “a few weeks” to get things back on track.

SpaceX is no stranger to setbacks so it likely won’t be long before the Star Hopper takes flight. After that, SpaceX will need to work on the real deal and hopefully we’ll see it take flight before long.