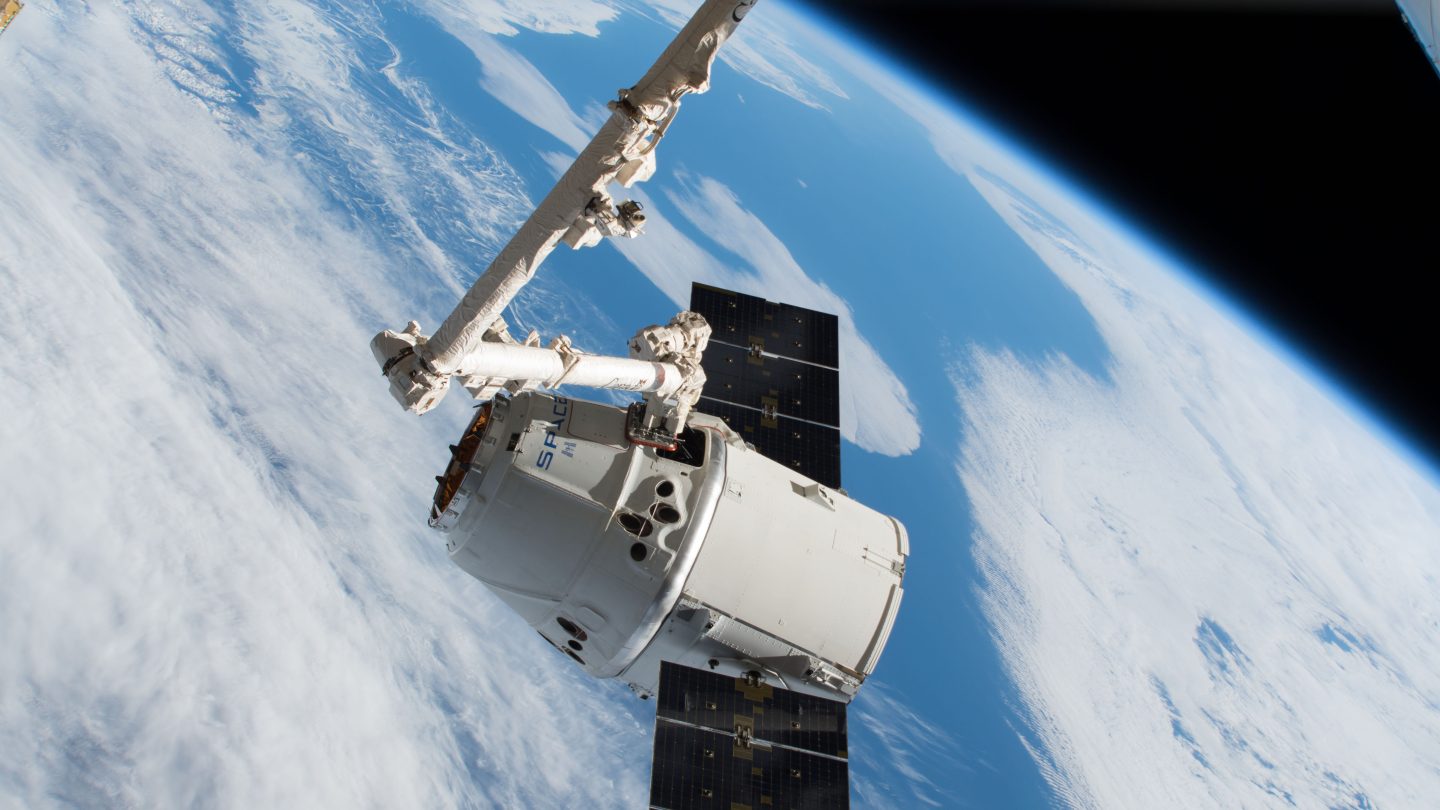 SpaceX’s Crew Dragon is about to make history — if it stays on schedule — by sending two NASA astronauts to the International Space Station for the first time in May. But long before the dream of a crewed mission to the ISS was in SpaceX’s planner, the cargo version of the Dragon capsule was already making regular rounds between Earth and the orbiting laboratory.

Now, having already proved its worth as a platform for delivering goods into space, the first version of the SpaceX Dragon cargo capsule is being officially retired from use. It’s a major milestone for SpaceX, and a sign of what’s to come. A new version of Dragon will soon become the premier vehicle for hauling supplies to the space station.

The missions don’t often get a whole lot of publicity, but cargo deliveries to the International Space Station are vitally important to the work being conducted by the international crew of scientists aboard the spacecraft. Not only do these deliveries provide supplies like food, water, and breathable air, but they also ferry science experiments to and from Earth orbit, ensuring that the astronauts always have plenty of things to work on.

As Spaceflight Now reports, the final Dragon cargo capsule recently departed from the ISS and returned to Earth, making a water landing in the Pacific Ocean over the weekend. As is typical, the spacecraft was carrying thousands of pounds of experiments and equipment the crew no longer needs, and SpaceX scooped it up and returned it to shore.

So, now that the first version of Dragon is being retired, what will do the heavy lifting to ensure the ISS remains well-stocked with supplies and experiments? Dragon 2, of course! SpaceX’s next-generation cargo and crew capsule will make its debut by hauling cargo to the space station in October 2020, assuming that the schedule remains on track.

It’s been an incredibly busy year for SpaceX, and the company isn’t letting the current global health crisis slow it down. SpaceX still plans on being the first of the Commercial Crew program contractors to send NASA astronauts into space, and that mission is slated for May. Meanwhile, Boeing is still struggling to get its Starliner to the International Space Station without a crew on board. Eventually, NASA hopes that both vehicles will be making regular trips to the ISS and taking NASA scientists along for the ride.