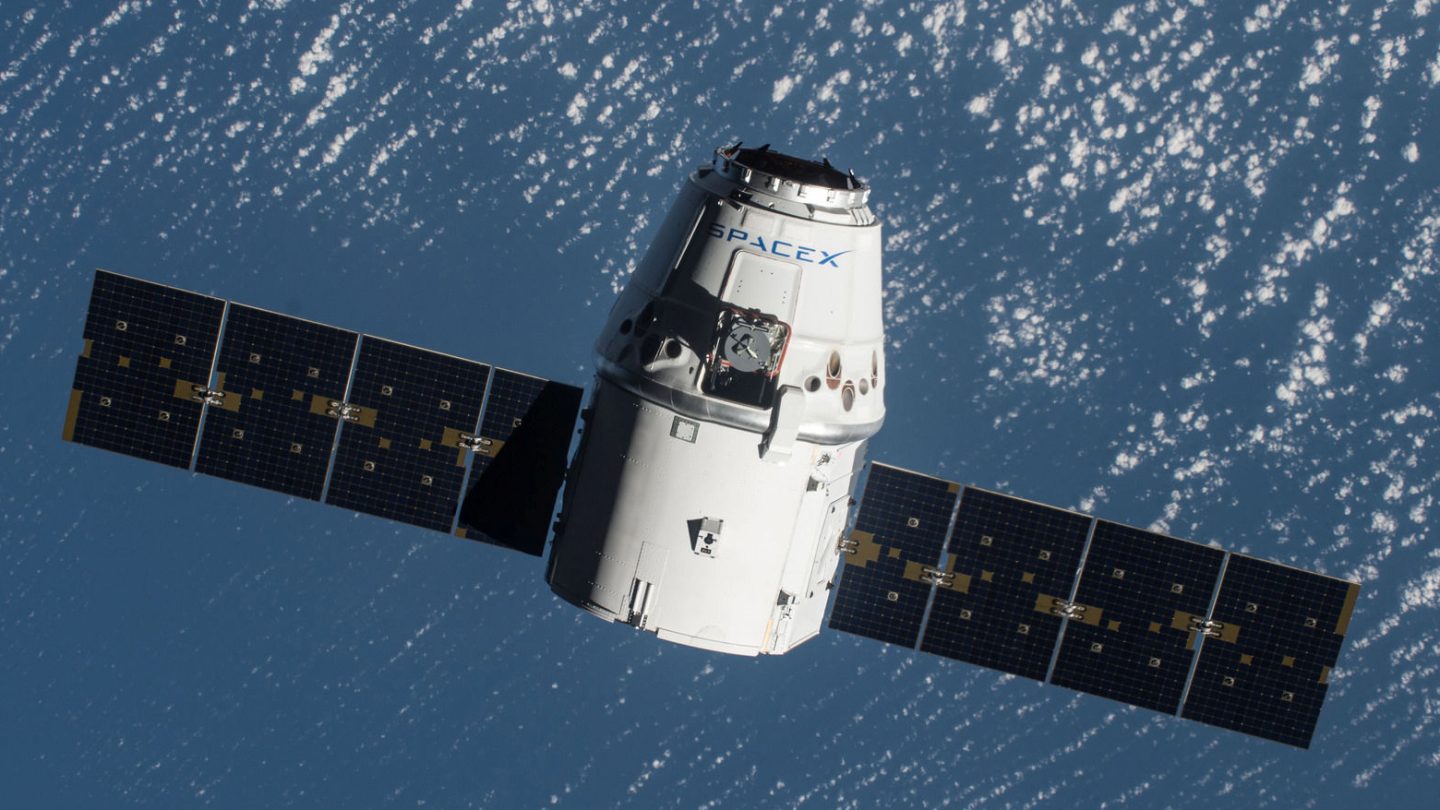 Not many things went right for NASA and SpaceX last week. Their desire to send a routine resupply mission, CRS-17, to the International Space Station was squashed by multiple glitches — first with the ISS itself and then with a SpaceX drone ship — but by Saturday things were back on track and SpaceX successfully launched the Dragon cargo capsule and it docked without issue early this morning.

The mission, which was live streamed via SpaceX’s YouTube channel, was not only successful in terms of delivery of the supplies to the ISS, but it was also a home run for SpaceX’s video systems which provided some of the best footage yet of the launch, separation, and landing of the Falcon 9.

The full launch video clocks in at just over 30 minutes, but it’s definitely worth a watch:

SpaceX has been live streaming its missions for years, and we’ve seen some gorgeous views of space thanks to the relatively high-resolution cameras mounted around the rocket and capsule. That said, the stream connection isn’t always the best, often leading to signal drops and blurry footage.

CRS-17 provided a rare treat in the form of crystal clear video throughout the launch, including the flawless touchdown of the Falcon 9’s first stage on the SpaceX drone ship Of Course I Still Love You. We also got to see the smooth deployment of the solar panels affixed to the Dragon capsule.

Live now on @NASA TV, watch the installation of the @SpaceX #Dragon to the Harmony module where it will stay for one month. #AskNASA | https://t.co/cBNqC61h27 pic.twitter.com/toWFzgXoSJ

As NASA notes in a tweet, the Dragon will remain docked with the ISS for a month before returning. That will give the ISS crew plenty of time to unload all the supplies and experiments and then load it back up with anything that needs to be taken safely back to Earth before sending the capsule on its way home.