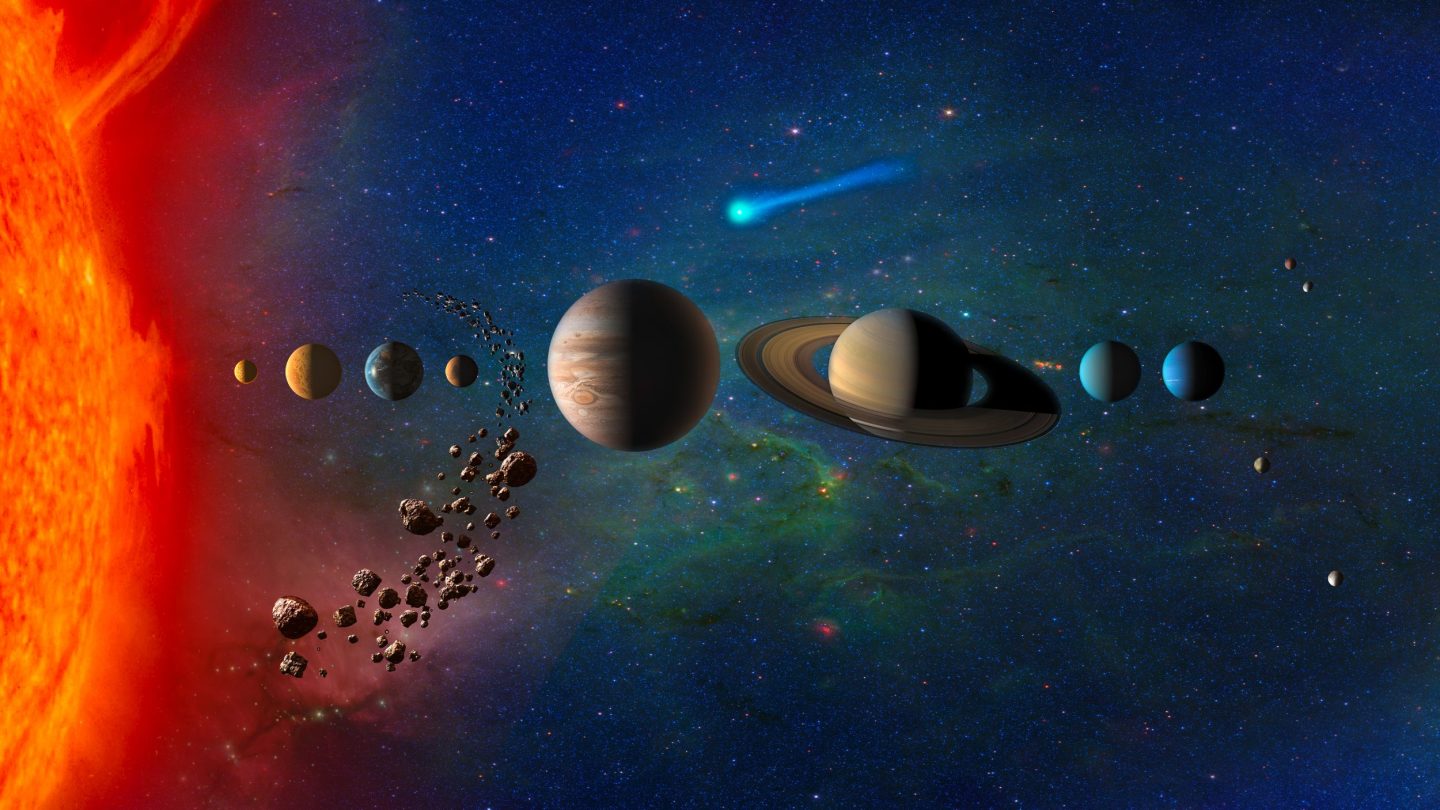 A massive treasure trove of newly-discovered solar system objects was just revealed by astronomers in a new research paper published in The Astrophysical Journal Supplement Series. The team of researchers from the University of Pennsylvania made their discoveries using observations from the Dark Energy Survey, or DES, a six-year project that led to the detection of over 300 objects lurking beyond Neptune.

Of those hundreds of detected objects, 139 of them are new to science. The data that the team had to comb through included millions of possible objects that were detected during the survey. By cross-referencing scans and cataloging the objects that wee consistently observable, the team was able to determine which parts of the data revealed actual trans-Neptunian objects, or TNOs.

Once the team narrowed down the list, they began the process of confirming that the objects they thought they spotted were actually there. That’s not as easy as it sounds, especially when you’re peering so far out in the solar system. It’s dark out there, making observations using traditional telescopes difficult.

“Say we found something on six different nights,” Professor Gary Bernstein explains. “For TNOs that are there, we actually pointed at them for 25 different nights. That means there’s images where that object should be, but it didn’t make it through the first step of being called a dot.”

The space beyond Neptune is packed with interesting stuff. It’s where Pluto hangs out, and if you go even further away from the Sun you’ll find the Kuiper belt, which is packed with asteroids and larger objects not big enough to be considered planets, but large enough that they warrant interest from astronomers. The objects detected by the DES are littered across a vast area ranging from 30 to 90 times Earth’s distance from the Sun.

Painting a clearer picture of what lies beyond Neptune has always proven to be challenging for scientists. The still-mythical “Planet Nine” that may lie in this region has yet to be confirmed, and one of the reasons for that is that so little light reaches this area. That being said, this new round of research has dramatically increased the number of confirmed trans-Neptunian objects on record.

“After many months of method-development and analysis, the researchers found 316 TNOs, including 245 discoveries made by DES and 139 new objects that were not previously published,” the university explains in a press release. “With only 3,000 objects currently known, this DES catalog represents 10% of all known TNOs.”